“A Tokyo Romance: A Memoir” by Ian Buruma

On March 6, Ian Buruma's new book "A Tokyo Romance: A Memoir" was published by Penguin Books

On March 6, Ian Buruma‘s book “A Tokyo Romance: A Memoir” was published in the United States by Penguin Books. Get your copy now to find out more about Ian Buruma’s adventures in Japan!

About “A Tokyo Romance: A Memoir”

When Ian Buruma arrived in Tokyo in 1975, Japan was little more than an idea in his mind, a fantasy of a distant land. A sensitive misfit in the world of his upper middleclass youth, what he longed for wasn’t so much the exotic as the raw, unfiltered humanity he had experienced in Japanese theater performances and films, witnessed in Amsterdam and Paris. One particular theater troupe, directed by a poet of runaways, outsiders, and eccentrics, was especially alluring, more than a little frightening, and completely unforgettable. If Tokyo was anything like his plays, Buruma knew that he had to join the circus as soon as possible.

Tokyo was an astonishment. Buruma found a feverish and surreal metropolis where nothing was understated—neon lights, crimson lanterns, Japanese pop, advertising jingles, and cabarets. He encountered a city in the midst of an economic boom where everything seemed new, aside from the isolated temple or shrine that had survived the firestorms and earthquakes that had levelled the city during the past century. History remained in fragments: the shapes of wounded World War II veterans in white kimonos, murky old bars that Mishima had cruised in, and the narrow alleys where street girls had once flitted. Buruma’s Tokyo, though, was a city engaged in a radical transformation. And through his adventures in the world of avant garde theater, his encounters with carnival acts, fashion photographers, and moments on-set with Akira Kurosawa, Buruma underwent a radical transformation of his own. For an outsider, unattached to the cultural burdens placed on the Japanese, this was a place to be truly free. 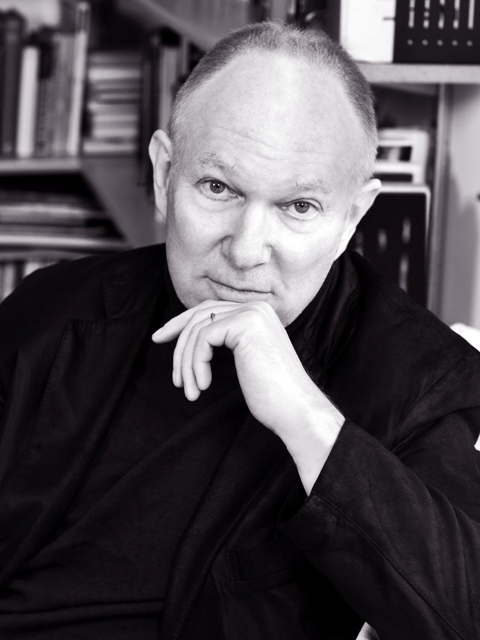 Ian Buruma was educated in Holland and Japan, where he studied history, Chinese literature, and Japanese cinema. In 1970s Tokyo, he acted in Kara Jūrō’s “Jokyo Gekijo” and participated in Maro Akaji’s butoh dancing company “Dairakudakan”, followed by a career in documentary filmmaking and photography. In the 1980s, he worked as a journalist, and spent much of his early writing career travelling and reporting from all over Asia. Ian Buruma now writes about a broad range of political and cultural subjects for major publications, most frequently for “The New York Review of Books“, “The New Yorker“, “The New York Times“, and “The Guardian“, “La Repubblica“, “NRC Handelsblad“. He is the new editor of “The New York Review of Books” since September 2017.

Ian Buruma was Cultural Editor of “The Far Eastern Economic Review” Foreign Editor of “The Spectator” and has been a Fellow at the Wissenschaftskolleg zu Berlin, the Woodrow Wilson Center, Washington D.C., St. Antony’s College, Oxford, and Remarque Institute, NYU. He has delivered lectures at various academic and cultural institutions worldwide, including Oxford, Princeton, and Harvard universities. He is currently Paul W. Williams Professor of Democracy, Human Rights, and Journalism at Bard College, Annandale-on-Hudson, NY.