A Woman Shall Have the Right... A Panel Discussion at Senate House State Historic Site on May 24

On May 24, 2017, The Senate House State Historic Site is hosting a panel discussion that will explore the varying constraints and rights women experienced under the Dutch, British and Americans during the colonial period and the American Revolution.

The three featured panelists are: Jennifer H. Dorsey, Associate professor of History at Siena College; Maeve Kane, Assistant Professor of History – State University of NY at Albany; and Maria Vann, Director of the Maritime Museum at Battleship Cove. Each of the panelists will provide an overview of the legal privileges and common household rules that shaped the lives of women, and compare and contrast the differences between the Dutch, British and Americans. 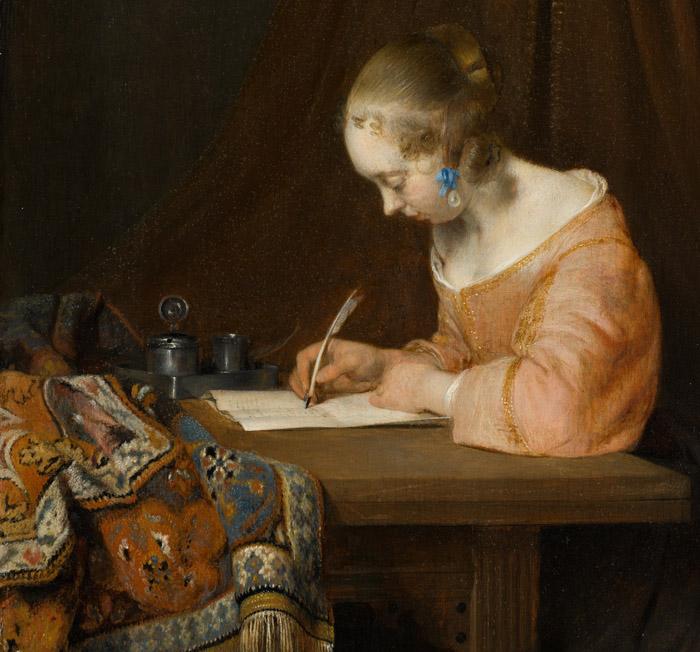 The museum will be open for self-guided tours of the historic rooms and exhibits, including the new exhibit Kingston’s Stockade: New Netherland’s Third City starting at 5pm.

Once the home of the Dutch merchant Abraham Van Gaasbeek, the Senate House hosted the meeting of New York’s first Senate during the American Revolution.