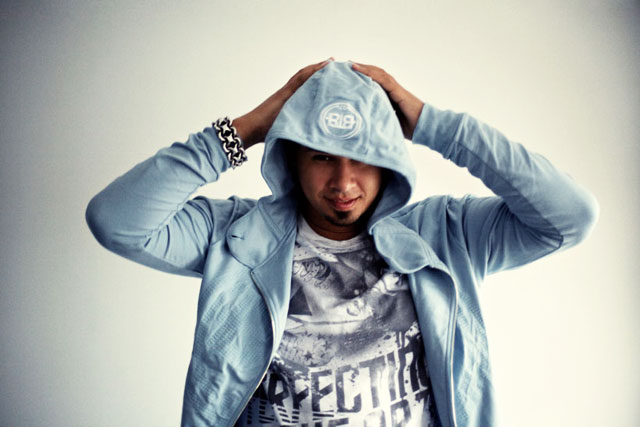 EDM fans will not want to miss Afrojack’s legendary performance this Sunday, September 22nd. Fans will be “getting jacked” off his signature Dutch producing sound unparalleled to any other.

Afrojack’s performance will be a part of his North American “Spark Tour,” which is made up of nearly thirty shows across North America including: New York, Los Angeles, and Las Vegas. This tour will give fans an exclusive sample of some of his freshest yet-to-be released tracks on his highly-anticipated debut album. In response to “The Spark Tour,” Afrojack stated,

“I feel like fans are ready for something new, and I can’t wait to get their reaction – the North American party scene never lets me down!’’

Nick van de Wall, commonly known as his stage name Afrojack, is one of EDM’s most desirable superstars. The Grammy award winning producer is also a multi-platinum artist with world-wide hits that include: “Give Me Everything” with Pitbull, NeYo, and Nayer and “Take over Control,” featuring Eva Simons. His most recent single, “As Your Friend” featuring Chris Brown is his first released track off of his upcoming debut album and has already received air-play from radio stations across the country.

He will be supported by Dutch EDM act Shermanology.

Shermanology are a bold and beautiful three-piece originally from the Netherlands but making waves across clubland on the international circuit.

The Sherman siblings spent their childhood immersed in music. As The Sherman Brothers, their father and uncle made classic soul records and ensured that the trio’s childhoods were soundtracked by a fantastic selection of artists that included Prince, Luther Vandross, Aretha Franklin, Stevie Wonder, Bebe & Cece Winans, and Earth Wind & Fire. It is a little wonder then that the children followed in the older generation’s footsteps and into a career in music.

For more info check out www.afrojack.com