From September 10 until October 15 Gray Contemporary will present 'Both Sides Now', Aimée Terburg's first US Solo Exhibition in Houston, TX

From September 10 until October 15 Gray Contemporary will present ‘Both Sides Now’, Aimée Terburg‘s first Solo Exhibition in the United States, in Houston, Texas. Both Sides Now showcases a selection of acrylic paintings from the ongoing series Divisibilitas in the Main Gallery and from Monochromonito in the Second Gallery.

Terburg’s research is set within the encounter between process, maker and viewer. Choosing quick drying acrylic for her paintings, every thin layer has an inimitable result that emanates simplicity. Defined by actions and decisions in time, gestures with big brushes build up or distort planes, playing out aspects of perception. Starting with a subjective use of color, composition and gesture, formed by the artist’s associations with nature and culture, her labor-intensive methodology takes over. She uses the dynamic between chance and control: the captured marks are rehearsed until the transcend into an autonomy of the moment, highlighting a decision and an element within the painting.

The black distorted surfaces in the paintings of the series Divisibilitas (Latin for Divisible) installed in the Main Gallery, are juxtaposed with subtle diversified monochrome yellows. The paintings appear systematic, as options of the same moment.  When you look closer, it becomes clear that every painting shows its own unity of dualism, and  carries an individual sense of potential flux in deformed brush gestures. The distorted surfaces also question their making. Aimée Terburg handles extreme thin layers of acrylic that appear as photo- or serigraphy, drawing the viewer in. While the idiom of the reductive art is articulated, the yellow planes pronounce the perceptual way of a traditional (reversed) ‘repoussoir’, simultaneously referring to color field painting. This technique creates a contemplative shifting of the illusion of depth, the associative and simulacra, and of the static and spheric in order to draw the spectator in even further.

In the Second Gallery the black surfaces of the Monochromonito series show frozen moments of brush actions within the spared edges of the painting. The gestures are ‘negatives’: paint taken out of a wet monochrome black surface, requiring specific timing and concentration, while also leaving room for chance. The spared edges as a frame refer to monitors and the traditional concept of the window as ‘see-through’ in painting; as a marker of difference between what’s inside and outside. Subtly denying the material surface of the canvas these ways, Terburg shows the ambiguity and unity of depth and object, of viewer and painting. 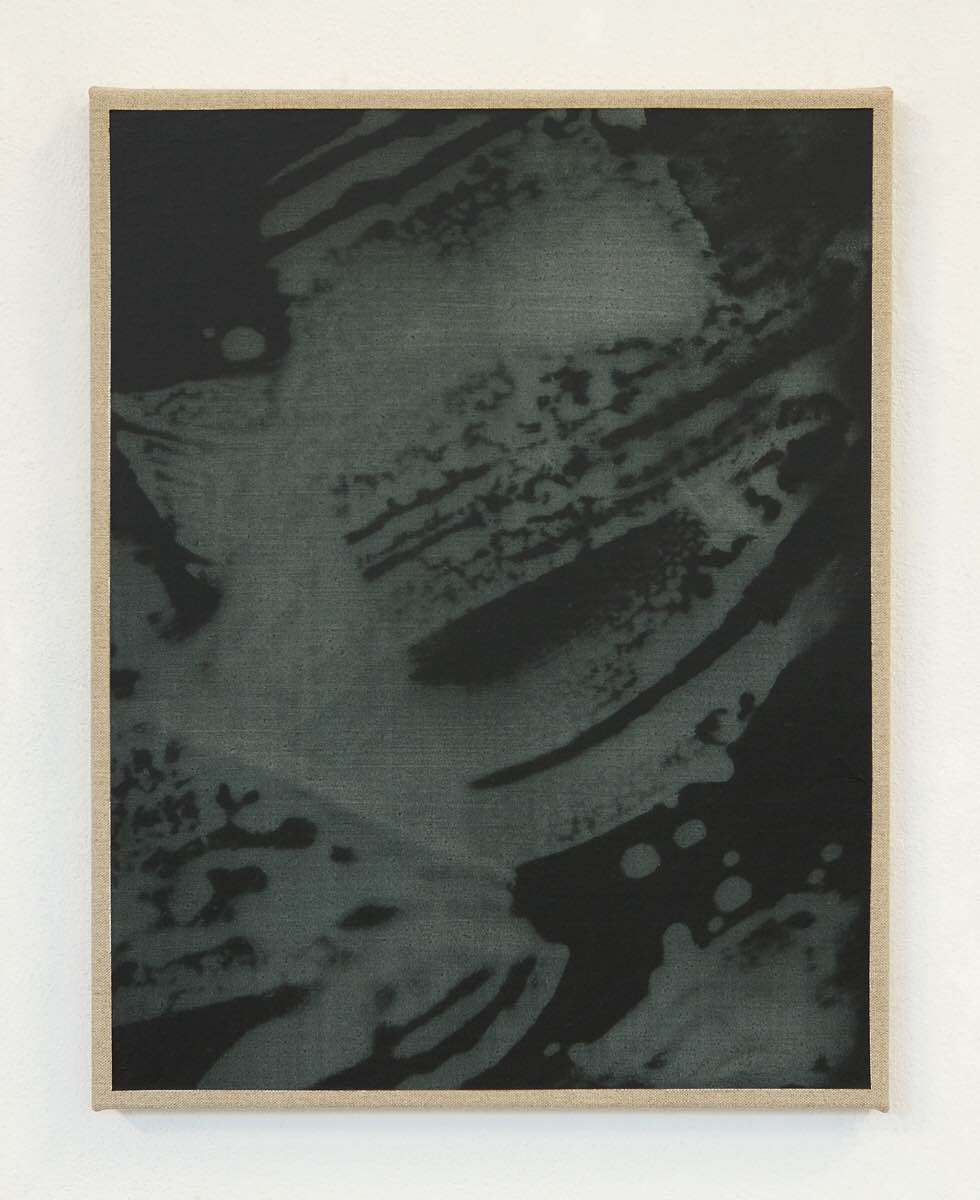 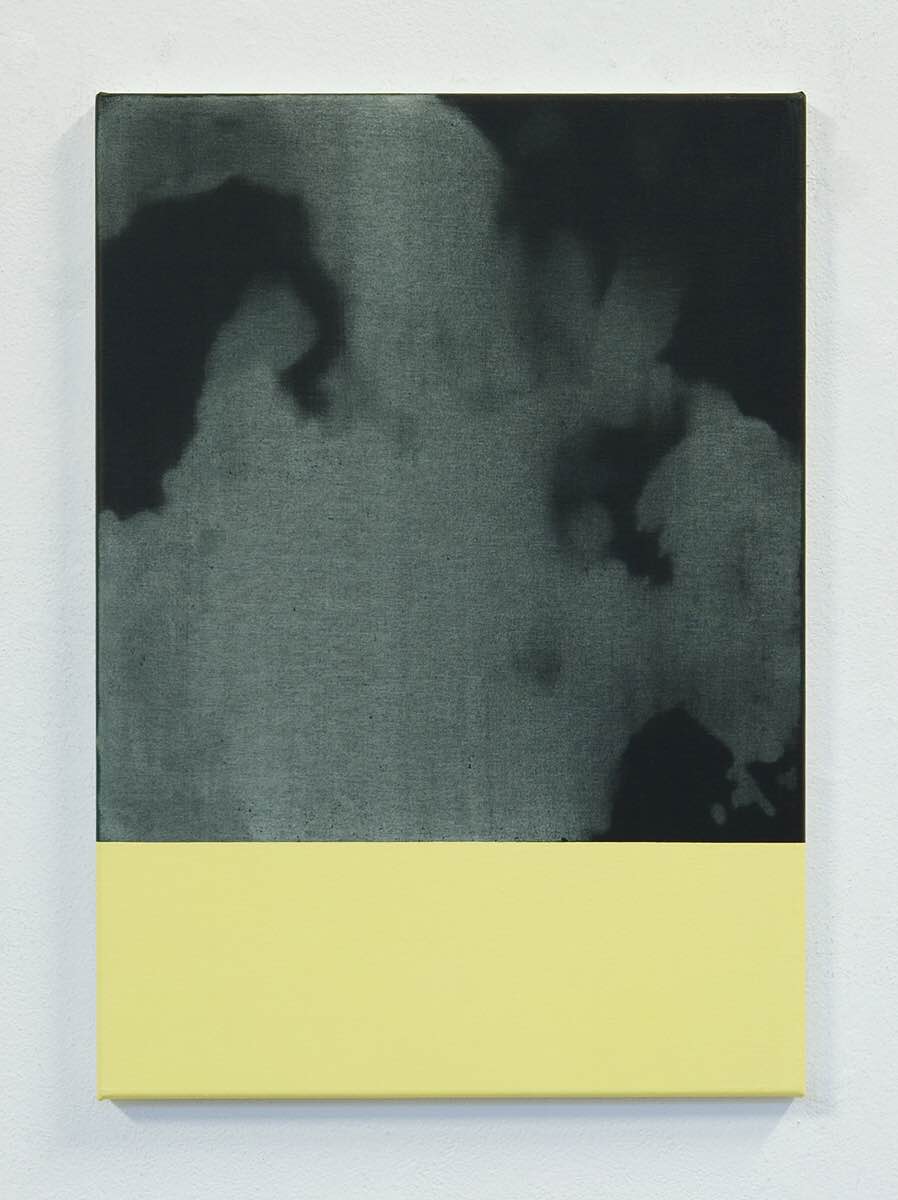 Gray Contemporary is a young gallery providing a platform for artists locally and abroad to exhibit pieces with a minimalist approach. Gallerist Mel DeWees selects artists who truly have a grasp of their craft and display it in a solid statement. The direction and presentation is one that continues the approach of long standing institutions in Houston and beyond.