Alex Pitstra’s ‘Bezness as Usual’ to screen at DOC NYC 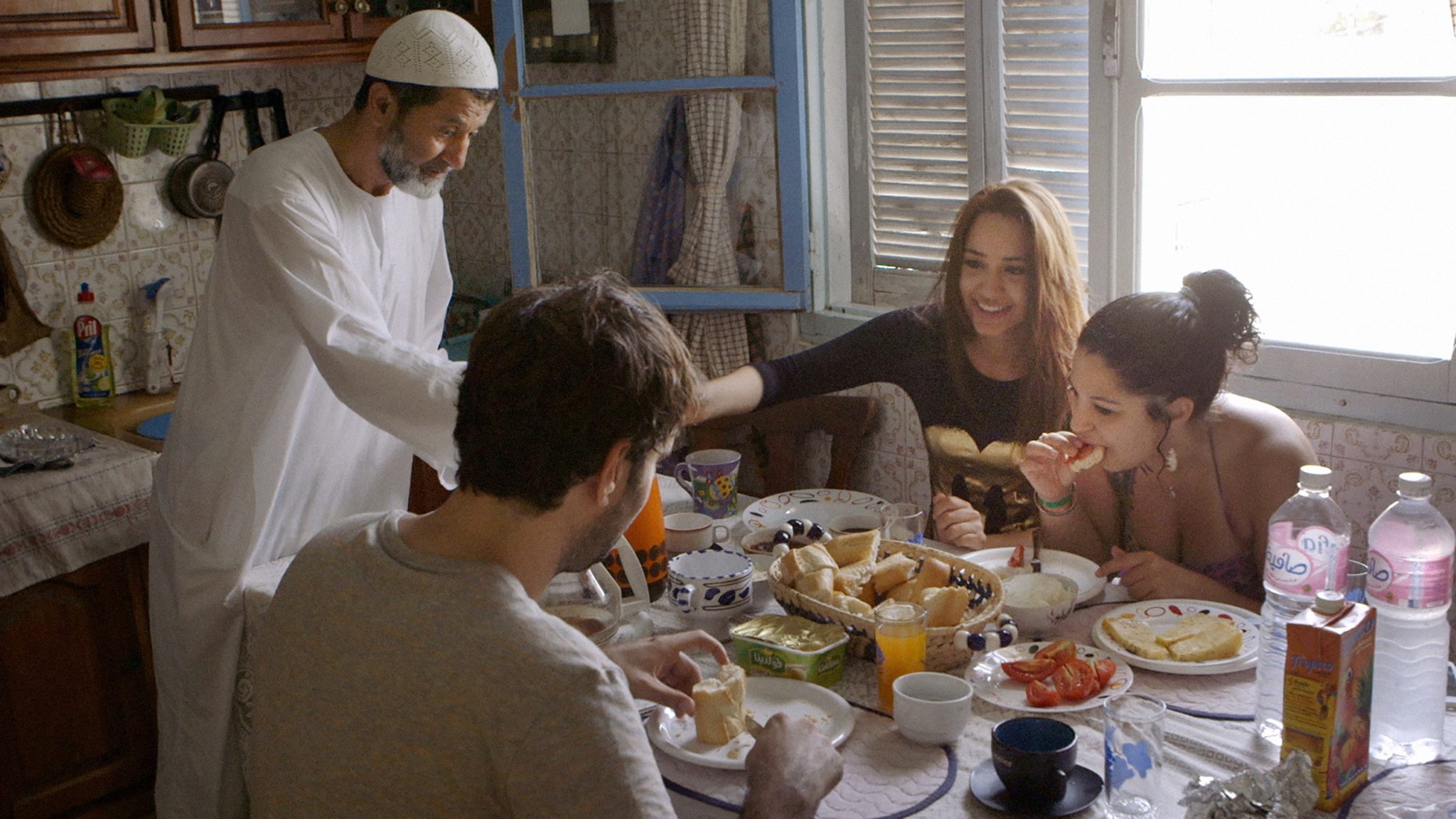 On November 13, Alex Pitstra's 'Bezness as Usual' will have its US premiere at DOC NYC Festival

On November 13 , Dutch filmmaker Alex Pitstra‘s documentary ‘Bezness as Usual’ will have its US premiere at the DOC NYC Festival. Alex Pitstra investigates his own roots in this personal documentary. He is the love child of a holiday romance in Tunisia, part of a wider phenomenon in the 1970s wherein young, impoverished Muslim men would target and seduce European women on vacation. Pitstra has lived his life pulled between cultures. Raised in the Netherlands by his mother, Anneke, he longed to know more about Mohsen, his absent Tunisian father. Alex was the result of a holiday romance, conceived after 36-year-old divorcee Anneke met 23-year-old Mohsen in Tunisia. In ‘Bezness as Usual’ he attempts to get to know his father, make sense of his roots, and bridge his own personal cultural divide. As Alex digs deeper, he learns his parents’ relationship was part of a pattern. During the rise of mass tourism in the 1970s, young Tunisian men from poor families would target European women at beaches and hotels. It was their business, “bezness” in the local parlance. Alex wasn’t the only child born of these encounters. He discovers a half-sister, Jasmin, in Switzerland and a cousin in Sweden. Alex and Jasmin travel to Tunisia to meet their father. Mohsen is still full of the charm that seduced their mothers. However, there are numerous tensions to navigate, arising from his Muslim faith, attitudes about women, economic disadvantages, and checkered past. By filming over a long period of time, Alex was able to create nuanced portraits, like a skilled novelist would. He probes his own motives and contradictions as much as he does those held by others. As mass migration creates conditions for more children to be born of mixed cultural parentage, ‘Bezness as Usual’ is a sensitive exploration of unexpected consequences.

Alex Pitstra (1979) was born from the marriage between a Dutch woman and a Tunisian father. He met his father only later in life. Alex studied multimedia, communication and film theory before focussing on making movies. He has worked on various commissioned films, but also on his own projects. In his debut film Die Welt (2012) and the subsequent documentary Bezness as usual (2016), Alex examines his Tunisian roots. 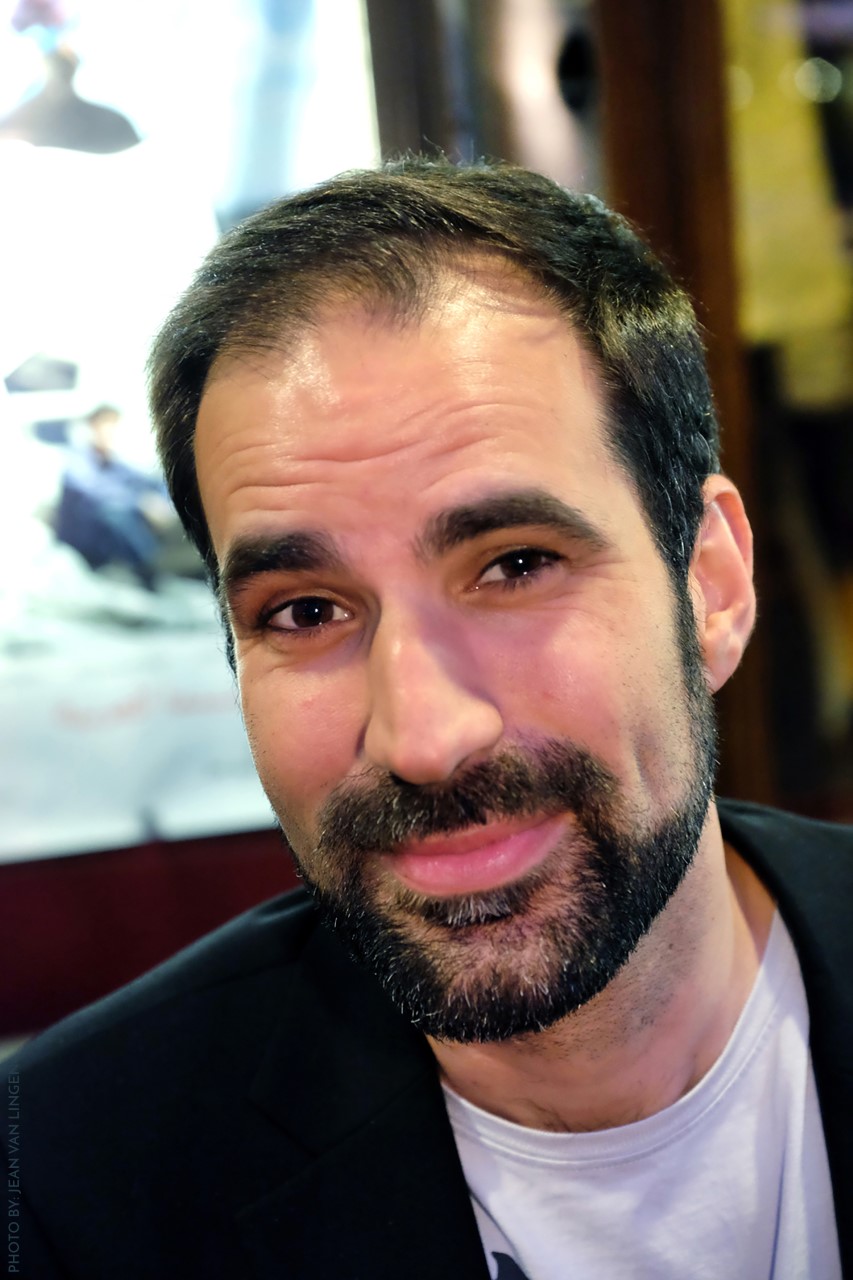