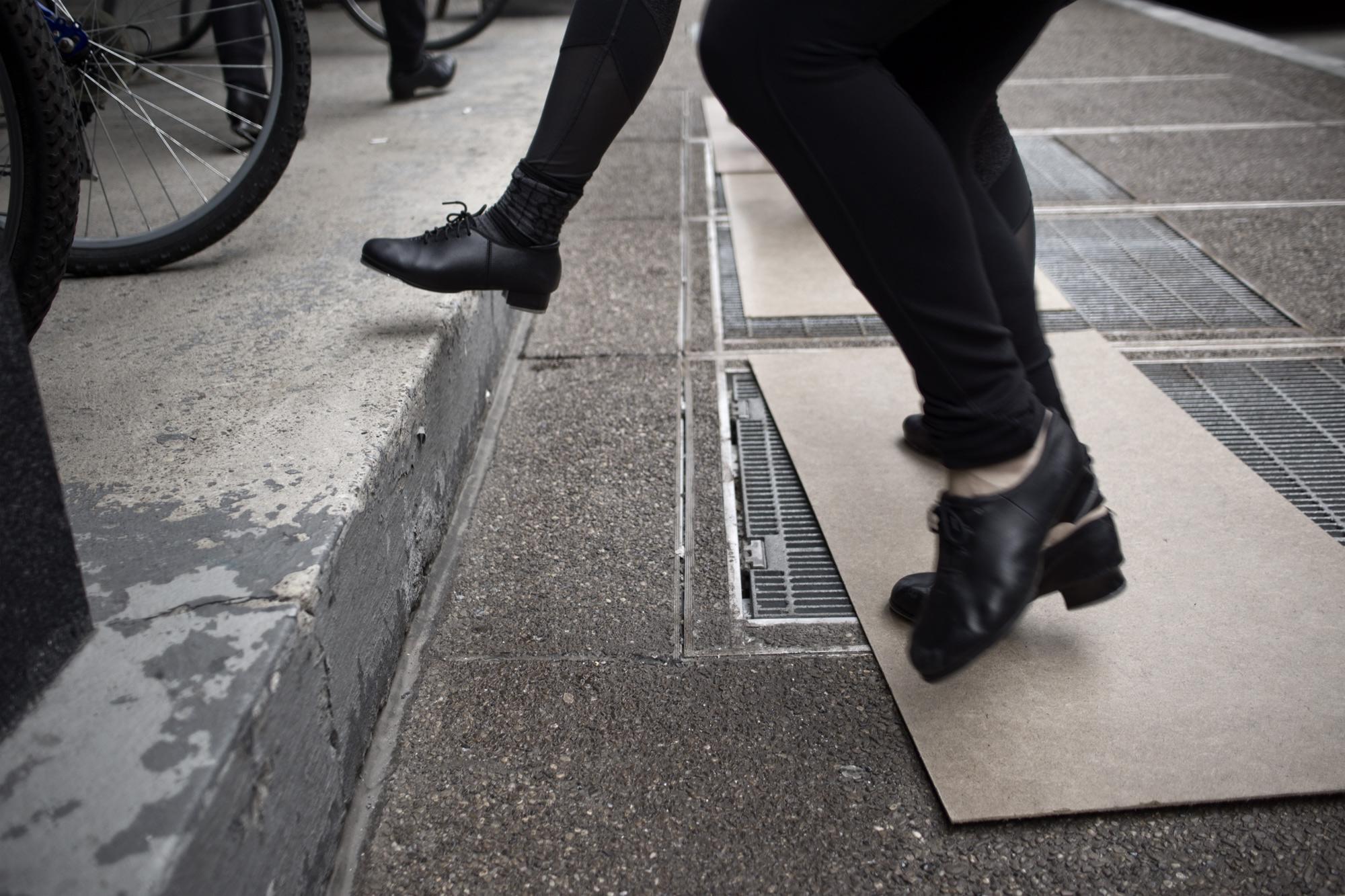 The Dutch artist from Leiden, is known for large-scale installations that incorporate sound and performance. His artwork creates physical, visual, and acoustic maps and scenarios, where the public can interact with sound, light and the nearby environment. See examples of his work at his website. For this project, he collaborated with seven organizations to develop the content. The details of the artwork will be revealed on March 16. It will be on view in Market Square from March 18 to April 30.

Allard van Hoorn is a performance, sound, and installation artist who creates work that examines our relationship with urban landscapes and our systems of classification. He visually and acoustically translates the built environment and nature to call to question our preconceived notions and perceptions of the spaces we inhabit.

He also was tutor at the Architectural Association Interprofessional Studio and guest tutor at the Royal College of Art in London and The Sandberg Institute in Amsterdam. He has lectured on art as well as organised workshops and panels for, amongst others, ESEC Toulouse Barcelona, Architectural Association Visiting School Penang – Malaysia, Rijksakademie Beamclub – Amsterdam, Gasworks – London, Hogeschool Sint-Lukas – Brussels, the Museo de Arte Moderna in Salvador de Bahia, the program Pensando en Voz Alta in Puebla, Mexico organised by Fundacion/Coleccion Jumex, at Sheffield Hallam University and the university for architecture UIC / ESARQ in Barcelona. 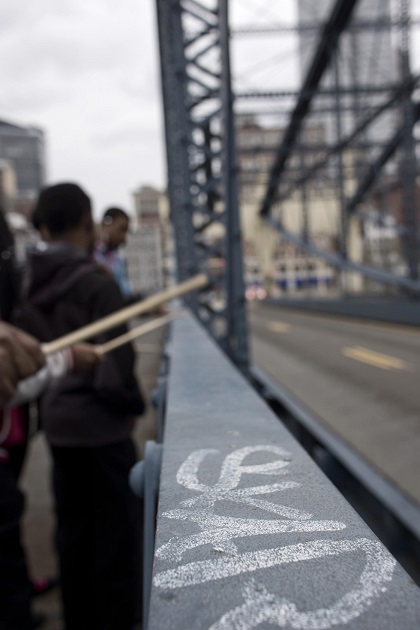