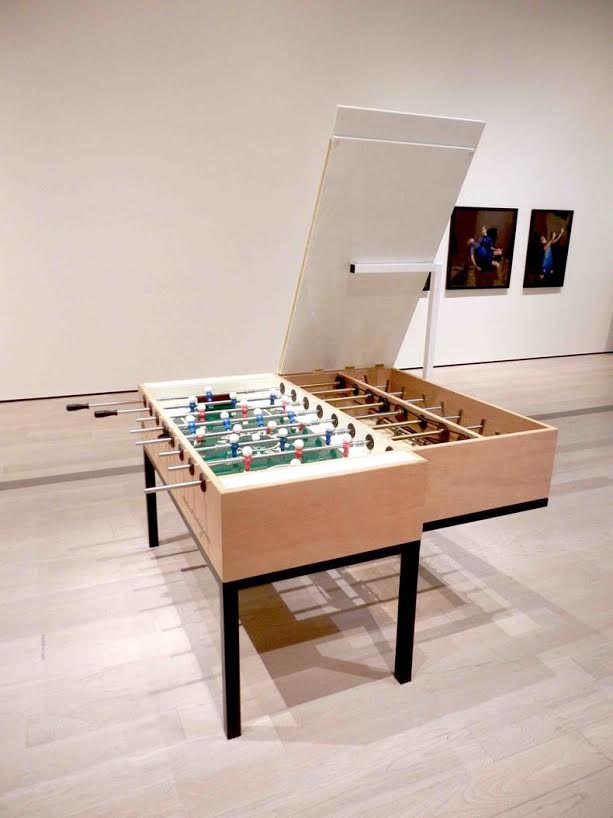 Alon Levin will participate in the group exhibition Fútbol: The Beautiful Game at LACMA, Los Angeles

From February 2 until July 20, 2014, the Los Angeles County Museum of Art (LACMA) presents Fútbol: The Beautiful Game, an exhibition examining the sport of fútbol, or soccer, as it is known in the United States, including work by Alon Levin. Featuring approximately 50 works by nearly 30 artists on the subject of fútbol-often referred to as “the beautiful game”-the exhibition looks at issues of nationalism, identity, globalism, and mass spectacle as well as the shared human experience between spectators from a multitude of cultures. In anticipation of the 2014 World Cup that takes place in Brazil this summer, LACMA’s exhibition considers the sport through video, photography, painting, sculpture, and large-scale installation.