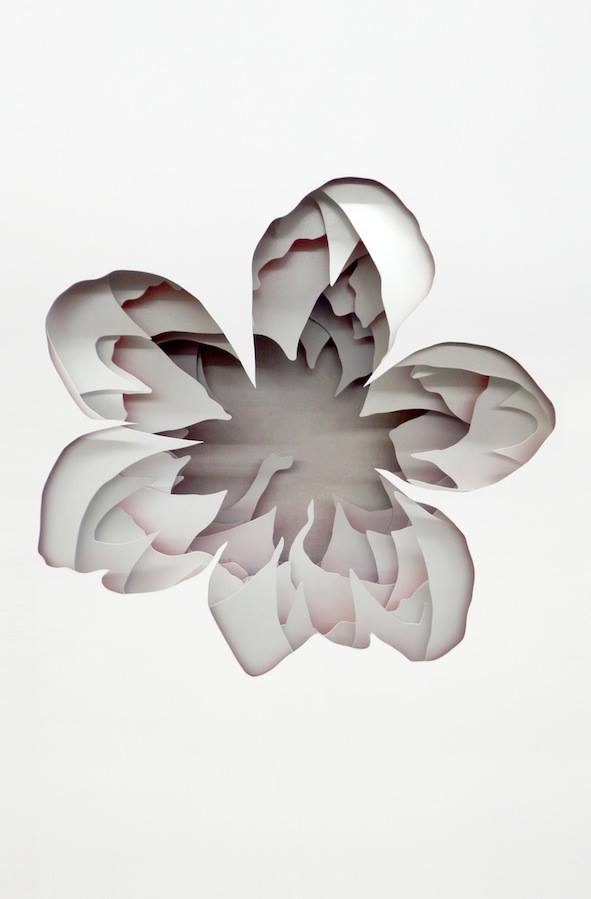 AMBACH & RICE present a solo exhibition by Alon Levin from October 19 until November 16, 2013

AMBACH & RICE is thrilled to present Beautiful Things, a solo exhibition of new works by Alon Levin. The exhibition runs from October 19 until November 16, 2013, with an opening reception on Saturday, October 19, 2013, 6-8pm.

Levin’s most recent body of work considers the relationship between Fascism, The Aesthetic Movement and Total Design, by examining the seemingly disparate means in which each of these turn of the 20th century movements exploited beauty to advance social and political dogmas. Levin’s color schematic installation of cut-out paintings, ceramics and fabric assemblages; employ commanding gestures and tangible splendor to query the agency of beauty. Beautiful Things positions Levin as a cultural conductor, an interdisciplinary auteur assuming the role of architect and designer, engineer and artist, to conjure a zealous cultural code for an unrealized utopian state.

The west gallery will be solely devoted to an imposing model of an eternal city, realized with towering ceramic blocks in vivid colors. The structures’ strict geometries transcend their medium while underlying the impermanent nature of empires. The work is informed in part by Nazi architect Albert Speer’s text The Theory of Ruin Value, published in conjunction with his design of the 1936 Olympic Stadium in Berlin. Speer’s theory asserted that buildings should be constructed and designed with natural materials, most notably stone, to insure their gradual decomposition would eventually resemble the ruins of ancient Greco-Roman monuments. The work additionally references earlier proponents of Ruin Value such as the 19th century British architect John Soane whose Bank of England plans included renderings that imagined the building in ruins one thousand years into the future. Levin’s city model acts as the exhibit’s nucleus, a parable of western culture’s outsized ambitions and empires unfulfilled.

The east gallery’s dynamic installation of relief paintings and flags resembles the artifacts of a stalled procession. Levin’s floral relief paintings echo the Aesthetic Movement’s pursuit of pure beauty and visual decadence while harboring a concealed violence reminiscent of the Third Reich’s exceedingly theatrical rallies. The works express both an outward and inward propensity, providing the viewer with both a focal point and the illusion of omnipresent expansion, a physical metaphor that alludes to Total Design’s fixation on an endless proliferation of design that could touch all aspects of society, and its converse obsession with creating domestic spaces that could produce a singular experience (i.e. focal point) removed from the unmediated pluralism of daily life.

The exhibit’s seemingly innocuous title belies Levin’s investigation into the powerful role sanctioned aesthetics have played in establishing and effecting political and social movements in the twentieth century and echoes Walter Benjamin’s prediction of the aestheticization of political life.