From May 4th until 6th, GRIMM Gallery will participate in the Frieze New York fair 2018

From May 4th until 6th, Amsterdam and New York-based GRIMM Gallery will participate in Frieze New York 2018 with two preview days on May 2nd and 3rd. GRIMM has invited London-based artist Alex Dordoy to develop a new body of work exploring a central characteristic of 21st-century visual culture: the restlessness of the image, and the instability of the surfaces on which it manifests. The other half of the booth will feature a rotating display of new works by various gallery artists. 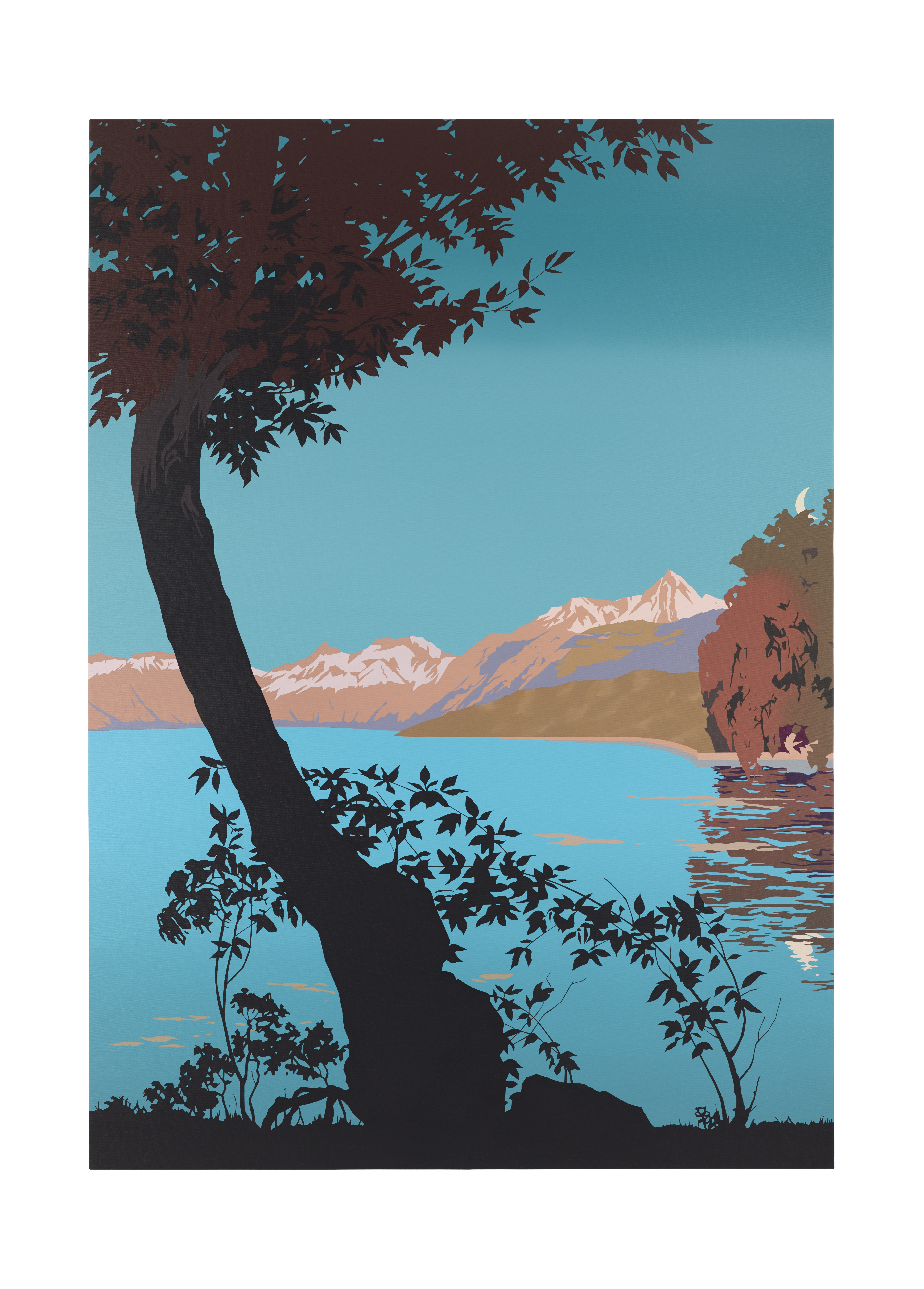 GRIMM is a contemporary art gallery representing over twenty-seven international artists. Since its establishment in 2005, it has been the gallery’s mission to represent and support the work of emerging and mid-career artists of all media. The gallery has two locations in Amsterdam. Both are located in the city centre, one nearby Museum Square and the other along one of the historic canals. During Spring 2017, GRIMM opened a third venue in the Lower East Side of Manhattan, New York.