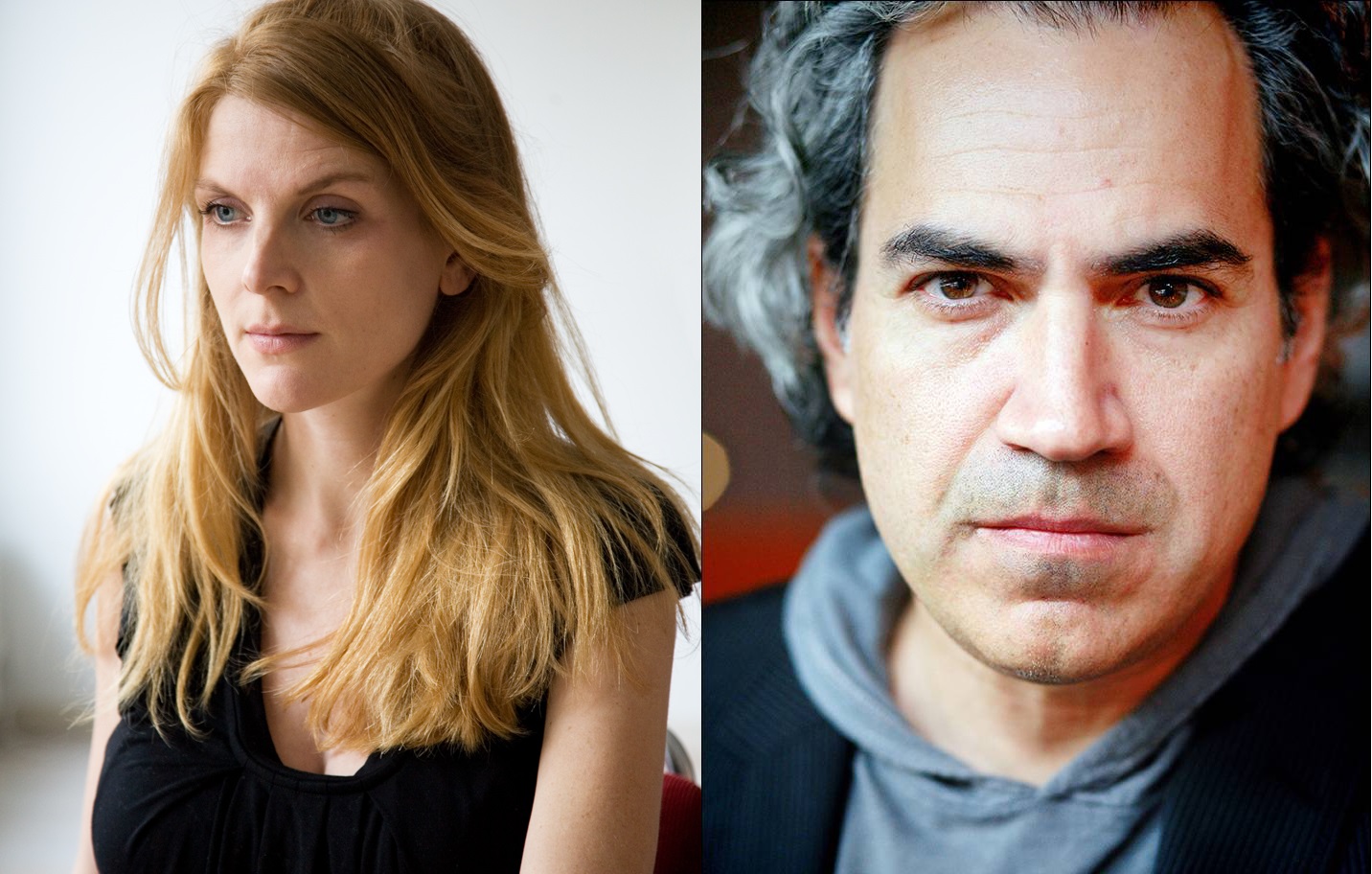 StoryCode LA presents an evening with the directors of 'Last Hijack', Femke Wolting and Tommy Pallotta, at The Hub LA on June 24.

StoryCode LA presents an evening with the directors of hybrid documentary/interactive film ‘Last Hijack‘, Femke Wolting and Tommy Pallotta, at The Hub LA on June 24. Entrance is free, register here.

StoryCode LA roars back into action on June 24th to bring you an evening with interactive pioneers Tommy Pallotta and Femke Wolting of Submarine Channel. Get an inside look at Tommy and Femke’s Emmy- and Prix Europa-winning project Last Hijack, and reconnect with the intelligent, attractive members of LA’s growing StoryCode community.

Last Hijack is a hybrid documentary/interactive film that tells the story of Mohamed, your average middle-aged man trying to make ends meet in his homeland: the failed state Somalia. This gripping tale of piracy and wealth inequality exists in two forms: a linear feature film, and an online experience.

Last Hijack, a Submarine production,tore through the festival circuit in 2014, making its way from Berlin to SXSW to the New York Film Festival. This is your opportunity to hear directly from the filmmakers about this groundbreaking project.

Femke Wolting is one of Holland’s leading independent media producers. In 2000 she was one of the founders of Submarine, an independent production company for documentaries, games, animation and transmedia. Since its formation in January 2000, Submarine has produced documentaries such as ‘The story of Hans Joachim Klein’ and ‘My Second Life’, the first documentary shot inside second life. Submarine created an extensive game for renowned director Peter Greenaway and produced Greenaway’s documentary Rembrandt’s J’accuse. Also Submarine produced a variety of games and animation series such as Kika & Bob.

From 1994 to 2002 Femke Wolting was the initiator and programmer of Exploding Cinema – a program of the International Film Festival Rotterdam that explored the future of media, and featured exhibitions, conferences and film programs. Between 1995 – 2000 she worked at the Dutch national public broadcasting network VPRO as staff member of the digital department, and as editor and director for two of VPRO’s documentary series. Since 1999 Femke Wolting has directed documentaries, such as It’s The End Of TV As We Know It – a two-hour television and web documentary about the future of television; the cross media documentary Sneakers – about the rise and rise of the sports shoe; Viktor & Rolf: “Because We Are Worth It”, which followed a year in the lives of avant-garde fashion designers Viktor & Rolf; and most recently Another Perfect World – a documentary about digital utopias and online worlds.

Submarine has also created Submarinechannel.com, an online channel that pushes the boundaries of media to create beautiful hybrid projects. Whether it’s bringing a graphic novel to life on screen, redefining the web documentary format with its MiniMovies project, exploring the creative possibilities of interactive animation, or creating a website dedicated to the art of film title design.