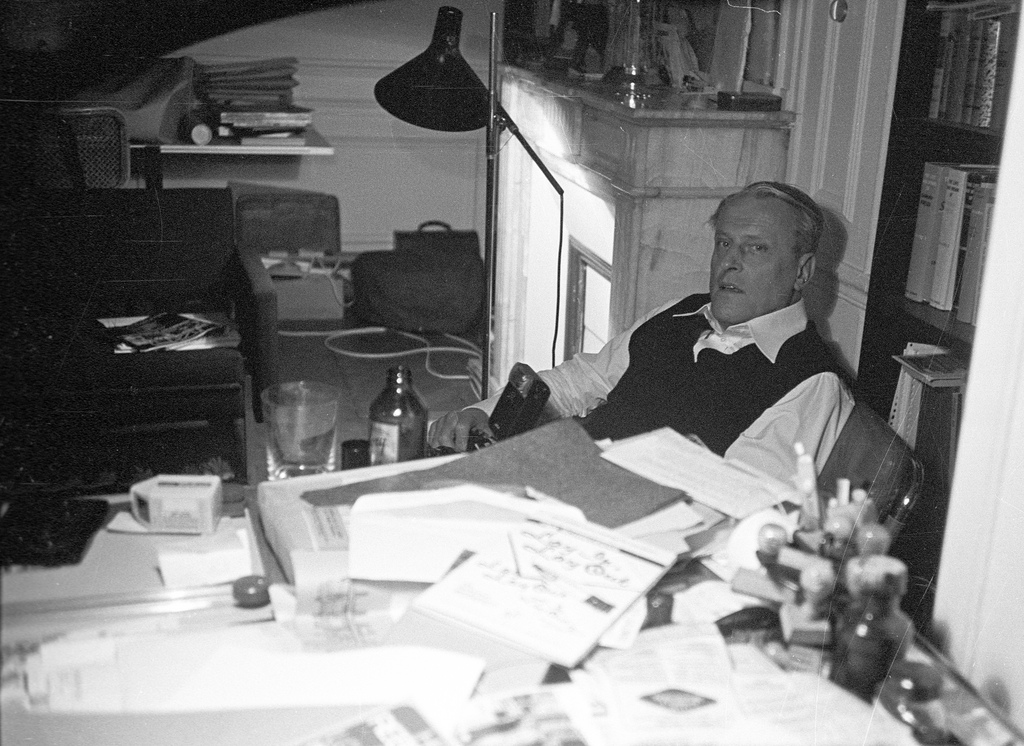 W.F. Hermans's WW2 novel has been translated into English by David Colmer; the translator will commence a book tour from October 30 until November 9 in New York and Philadelphia

On October 2nd, David Colmer’s translation of the classic Dutch World War II novel “An Untouched House” by Willem Frederiks Hermans will be published and available in the US. The publisher, Archipelago Books, will organize a subsequent book tour in the US. 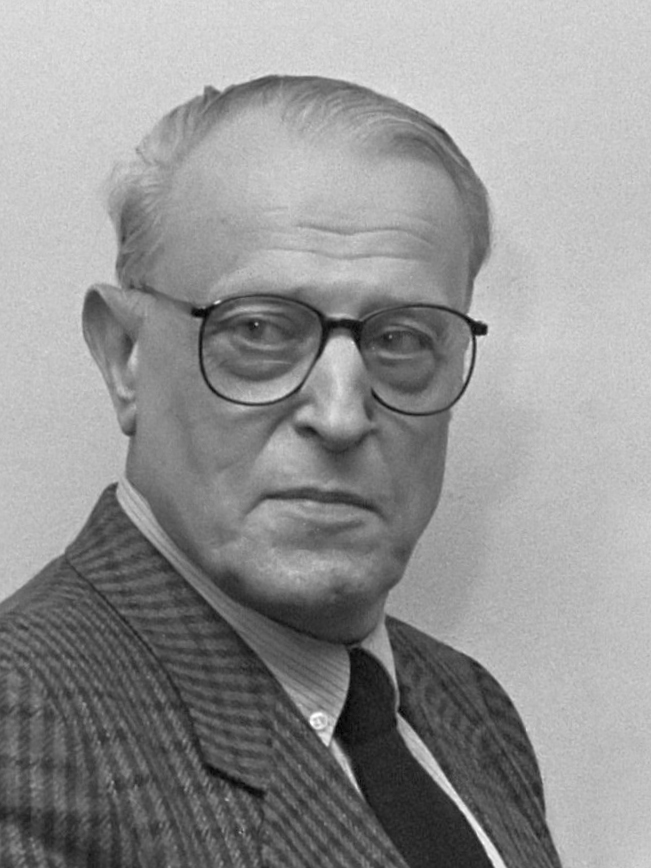 In this dark, unnerving work of wartime fiction, William Frederick Hermans exposes humanity’s essential savagery, barely concealed by its mores and morals. The year is 1944, and a Dutch partisan chances on an abandoned estate, where he decides to take refuge during a lull in the hostilities. The house seems untouched by the war, a kind of haven. He settles in and begins to consider himself the owner. When the Nazis recapture the village and come knocking, they similarly assume the house to be his; they assume, also, its spare rooms, which they outfit as barracks.

Horrified at the thought of being caught in his subterfuge, our protagonist finds himself drawn into further deceit—and swept up in the violence that ensues. Civilization comes face-to-face with brutality, truth meets the duplicity that has upended and challenged its certainty—Hermans’ prose searches for an order to the chaos and nihilism of war, and life. What he cannot find is as telling as what he does uncover.

“It takes an hour or two to read, but ‘An Untouched House’ is the kind of book that stays with you forever” – The Guardian

About the Author & Translator

Willem Frederik Hermans was one of the most prolific and versatile Dutch authors of the twentieth century. He wrote essays, scientific studies, short stories, and poems, but was best known for several novels, the most famous of which are “De Tranen der Acacias” (The Tears of the Acacias, 1949), “De Donkere Kamer van Damocles” (The Darkroom of Damocles, 1958), and Nooit Meer Slapen (Beyond Sleep, 1966)

David Colmer is a writer and translator. He translates Dutch literature in a wide range of genres including literary fiction, nonfiction, children’s books, and poetry. He is a four-time winner of the David Reid Poetry Translation Prize and received the 2009 Biennial NSW Premier and PEN Translation Prize. His translation of Gerbrand Bakker’s The Twin (Archipelago) was awarded the International IMPAC Dublin Literary Award and he received—along with Gerbrand Bakker—the Independent Foreign Fiction Prize for Bakker’s novel The Detour. 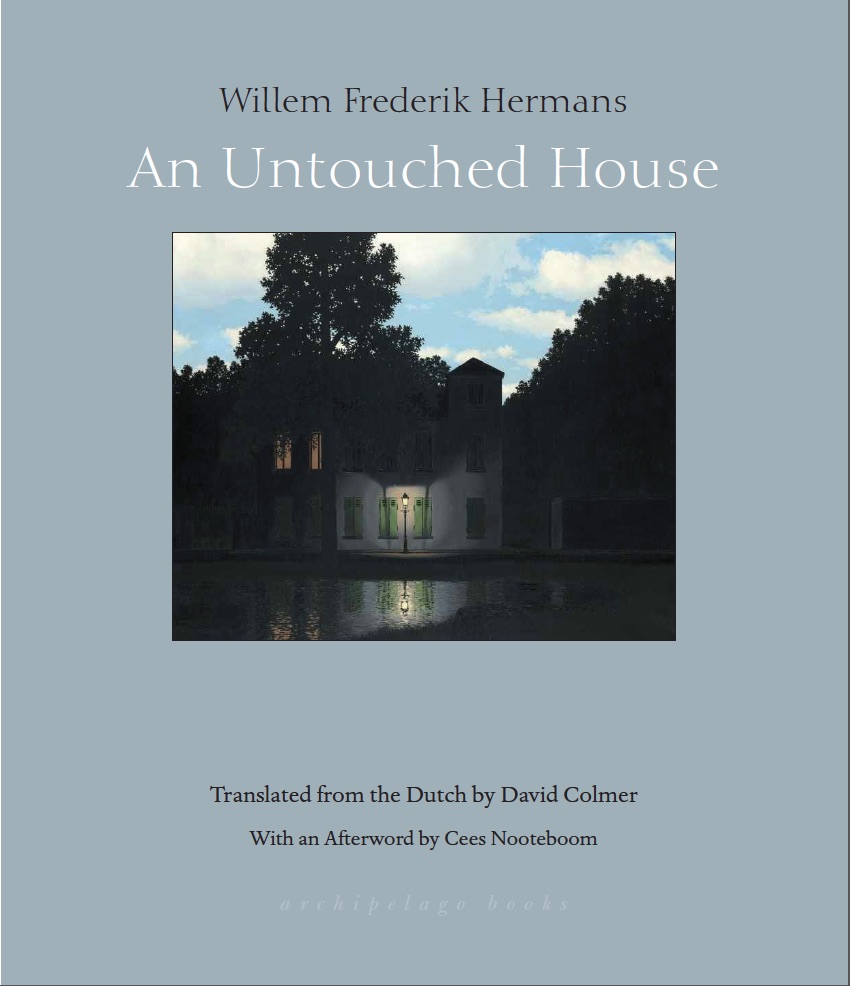