This fall, Andre Rieu is coming back to the USA with a brand new show

André Rieu, is thrilled to announce a new U.S. tour! André Rieu is quite simply a musical phenomenon like no other, a true King of Romance, having sold a massive 40 million CDs and DVDs and notched 30 Nr. 1 chart positions worldwide. 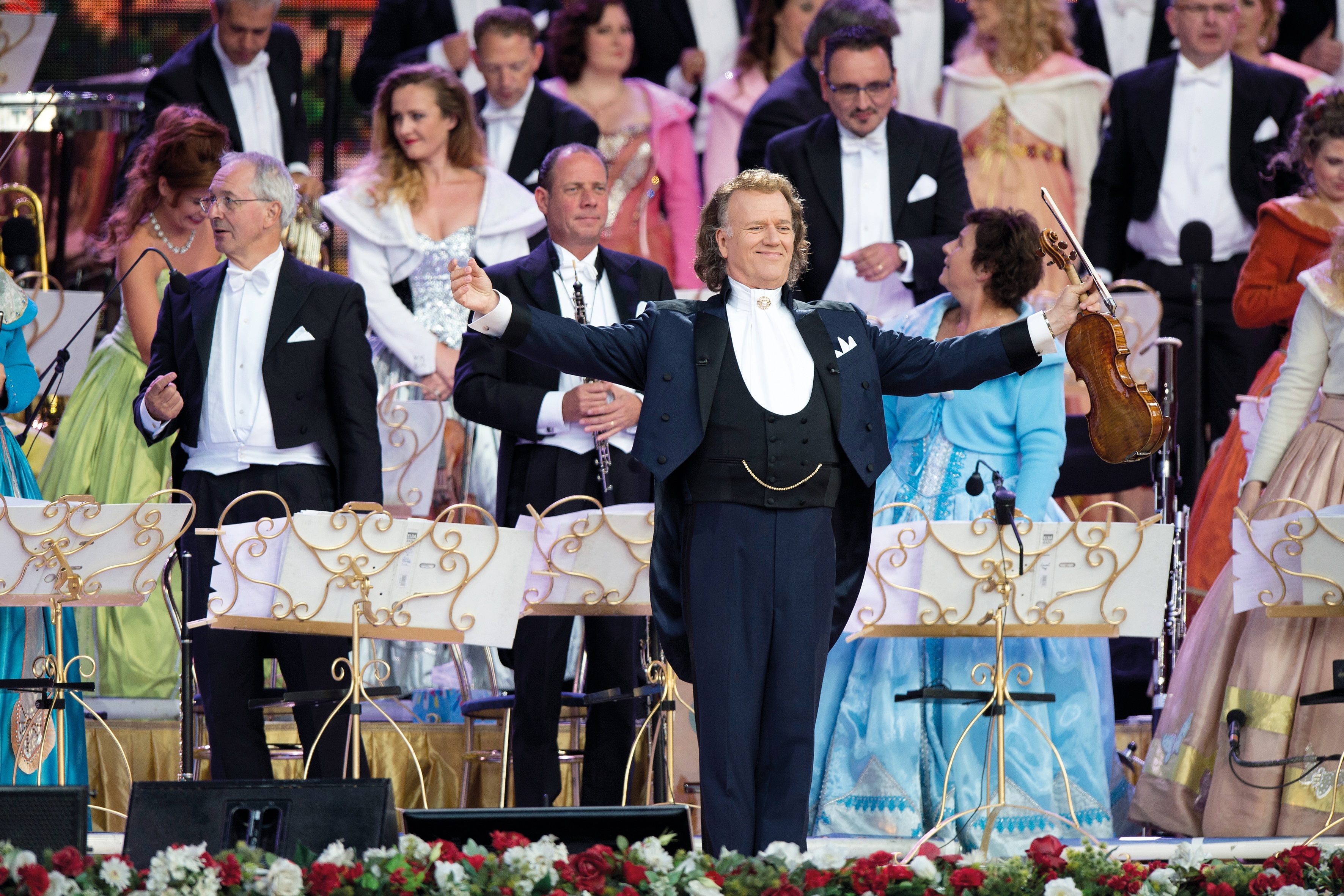 André Rieu is coming back to the USA with a brand new show! Together with his 60-piece Johann Strauss Orchestra and many soloist André Rieu will give you what you’ve come to expect from his performances: the maestro conducting his 60-piece Johann Strauss Orchestra and playing his world-famous Stradivarius violin to create a colourful concert full of surprises. The repertoire ranges from romantic, emotional ballads to the most gorgeous and celebrated waltzes.

Experience the magic of André Rieu at a festive and memorable evening and come see why André Rieu is one of the most popular live acts in the world!

A Dutch violinist, conductor and showman, Rieu has sold more than 40 million albums worldwide. Crowned the “King of Waltz” by the media, Rieu believes that everyone can enjoy classical music. Following in the footsteps of Johann Strauss himself, he encourages his audiences to get out of their seats and waltz in the aisles. Together with his 50-pieces Johann Strauss Orchestra, he tours on five continents. Every year, more than 700,00 fans attend an André Rieu concert, establishing him as one of the top ten touring acts in the world. In 2008 he’s was crowned nr. 1 Classic Artist in the US and scored he more than 100x Platinum in Australia. 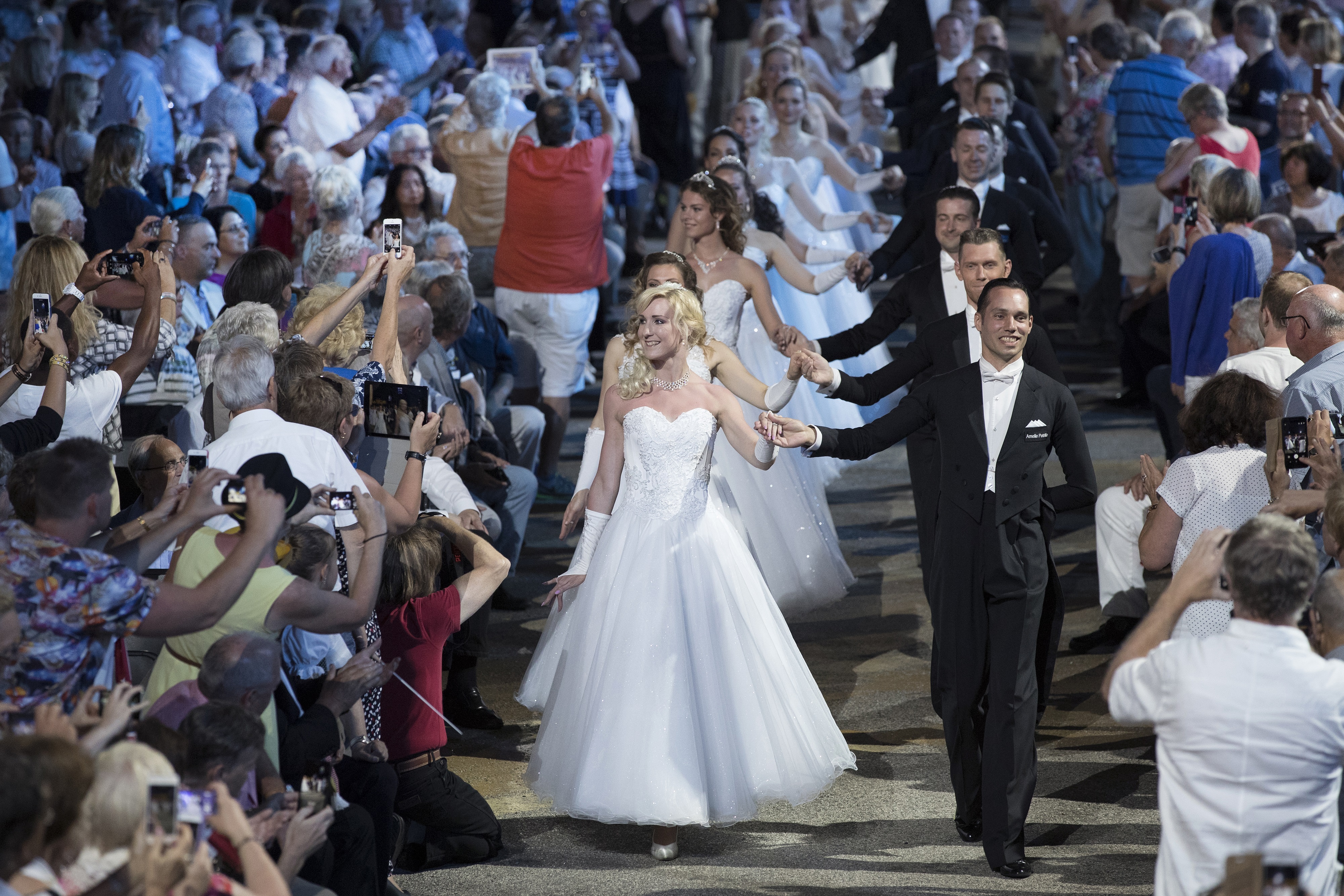