André Smits’s “Artists in the World” Project at SoLA Gallery 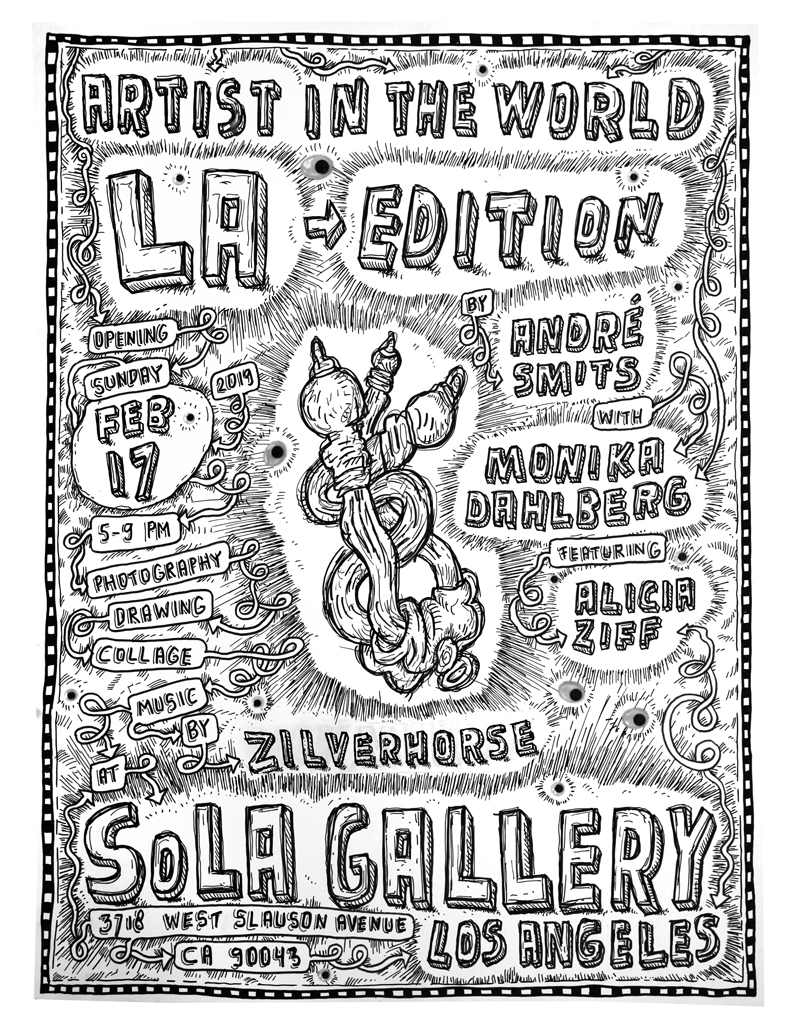 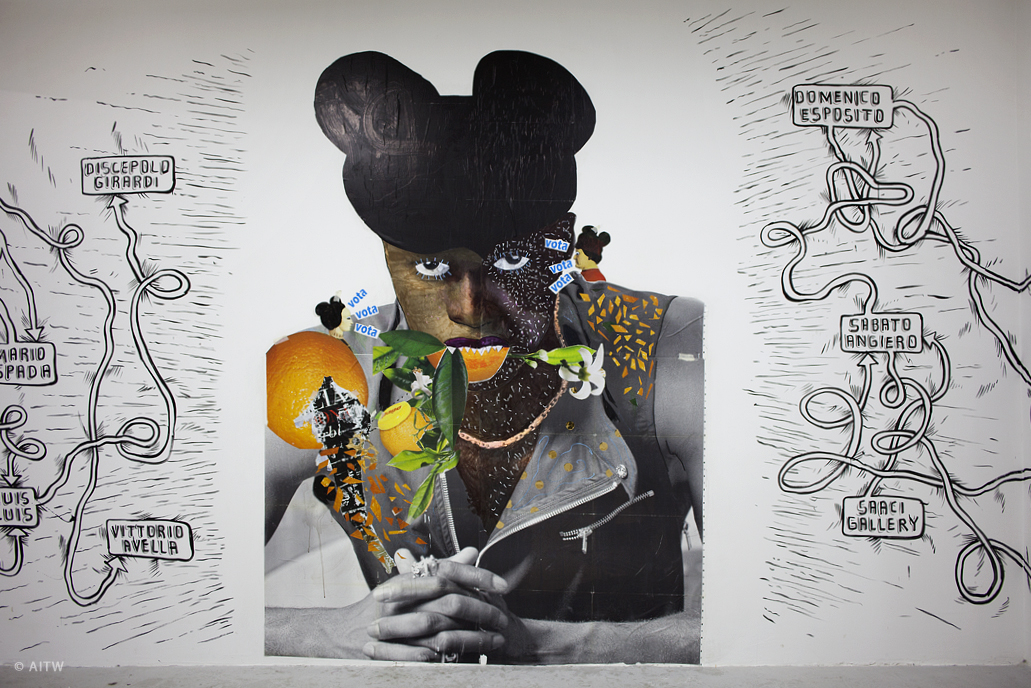 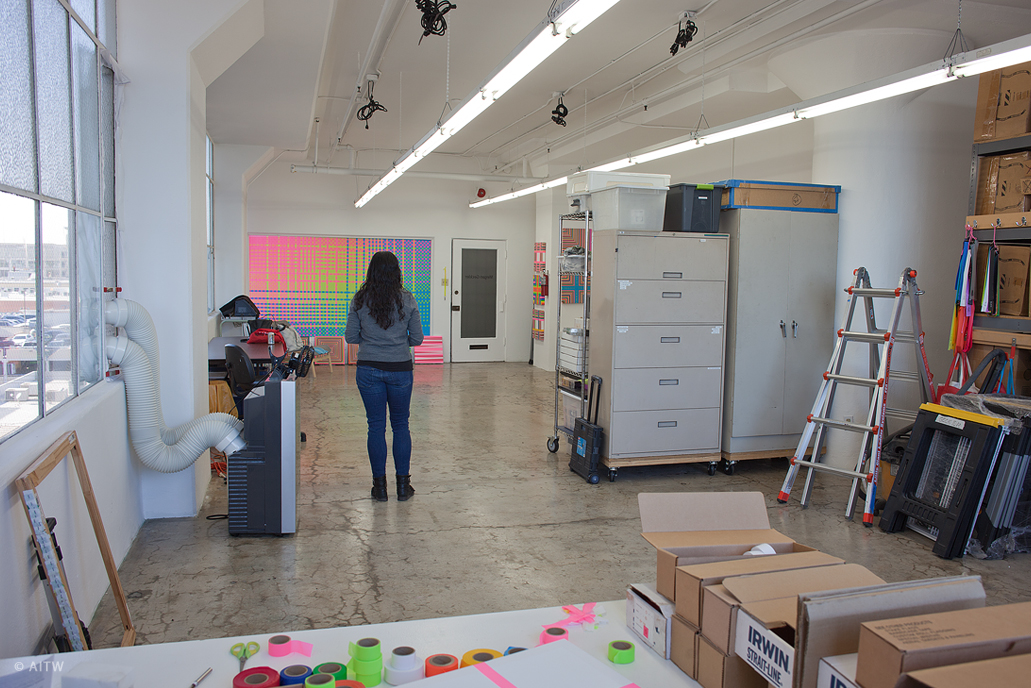 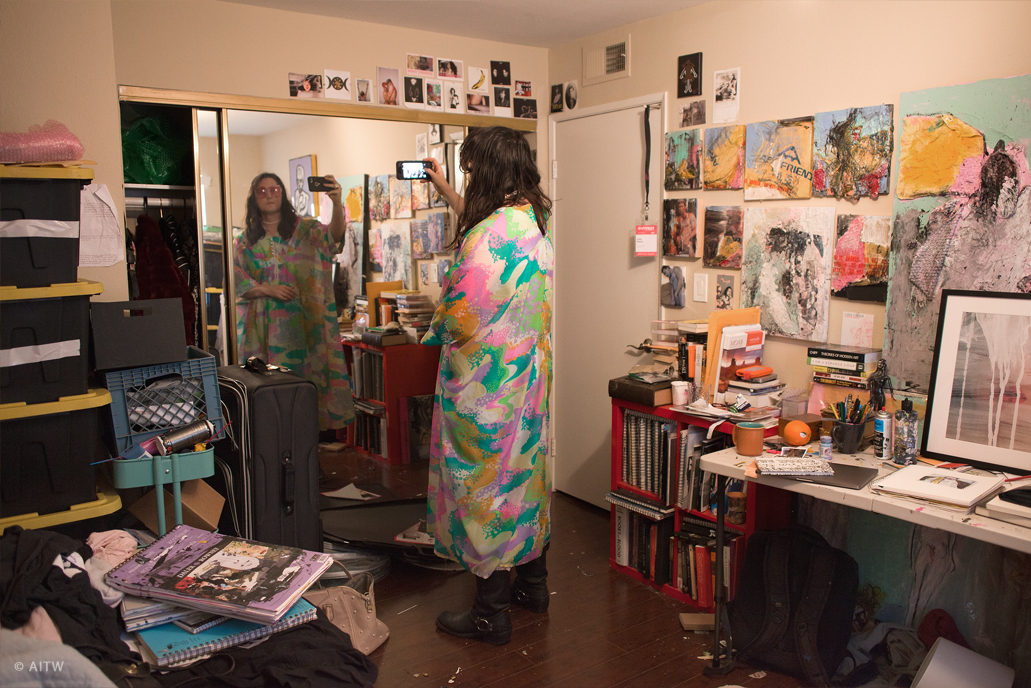 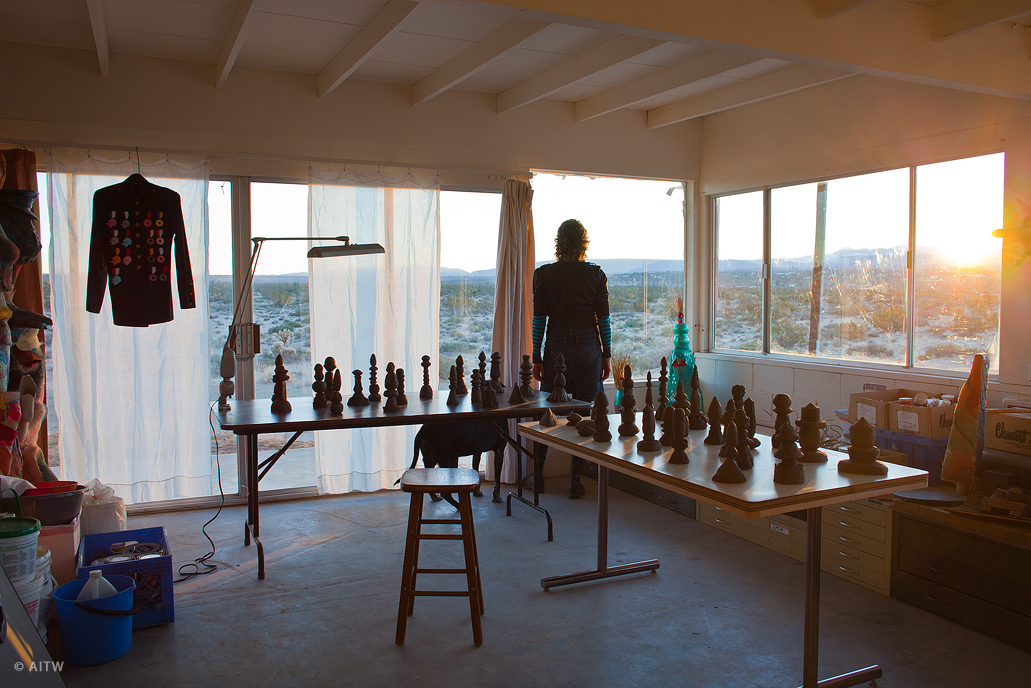 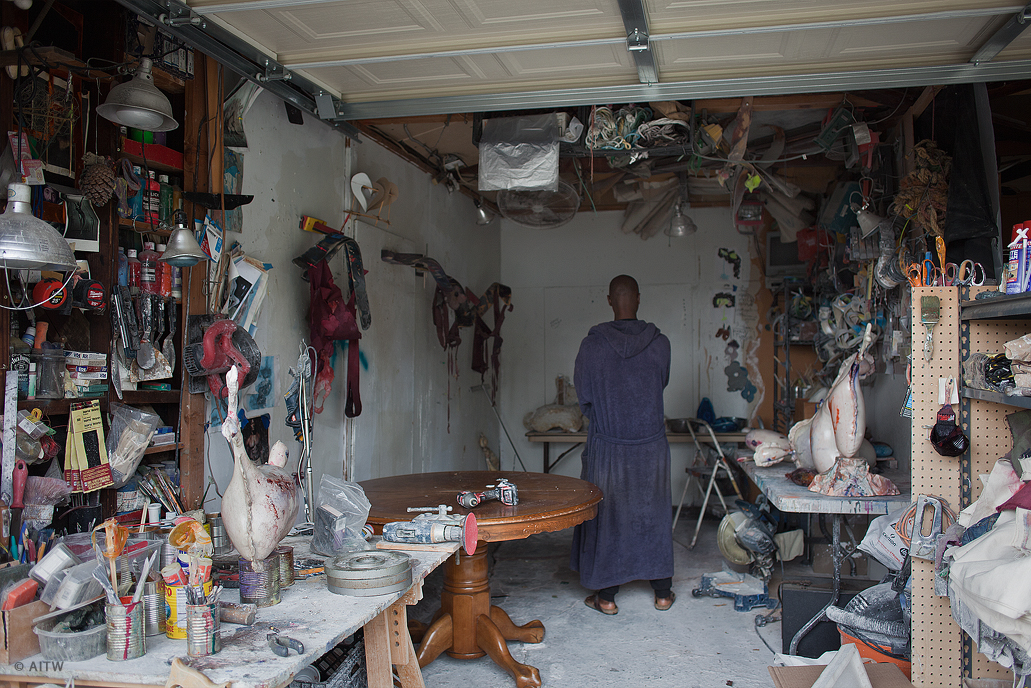 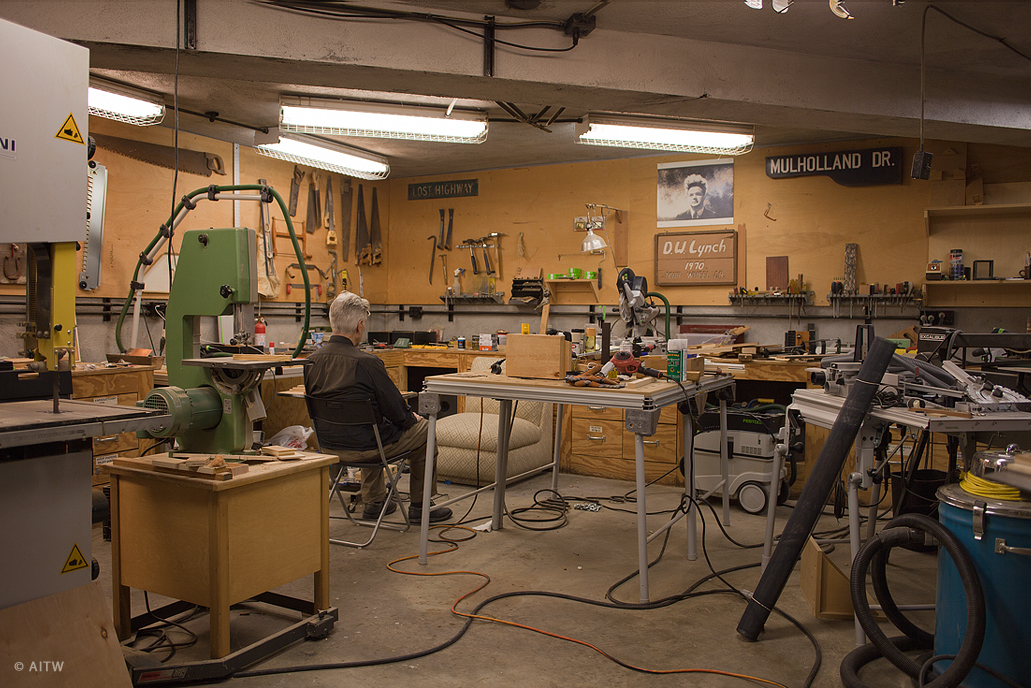 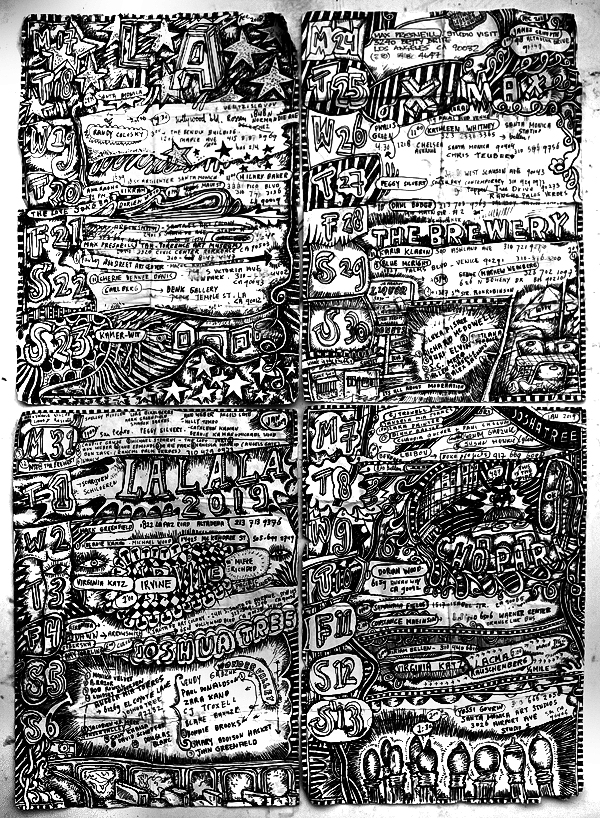 Artist in the World is an intriguing showcase of Smits’ never-ending art trip around (and around) the world which began over ten years ago! Smits’ focus during these trips is simple: meet and photograph as many artists as he can in the setting of their most intimate space – their studios.

Although Smits opens the door into the private lives of artists with his photography, the feeling for viewers is anything but inviting. All the faces of the artists are hidden, in fact, with most photographs taken from behind. The artists seem blissfully unaware they have an audience, often standing in deep thought, maybe pondering the possibilities of their next masterpiece. Smits adds that not showing the artists’ faces “gives greater value to the work on its own terms and speaks to the notion that the artist is the mere vehicle for creation, the hand of some deeper invisible force.” And like a movie twist, the voyeuristic element of Artist in the World seems to only add to the enigma of artist life, rather than exposing it, as Smits literally pulls us in with the magic of his lens into a sacred universe that is not often shared with others.

Join us for this unique peek into approximately 150 studios of real LA artists, with live music provided by Zilverhorse and with the genius behind it all, Smits himself. In addition to the photography display, there will be wall drawings and collage with special artist guests, Monika Dahlberg and Alicia Ziff.