Anita Groener at Art on Paper 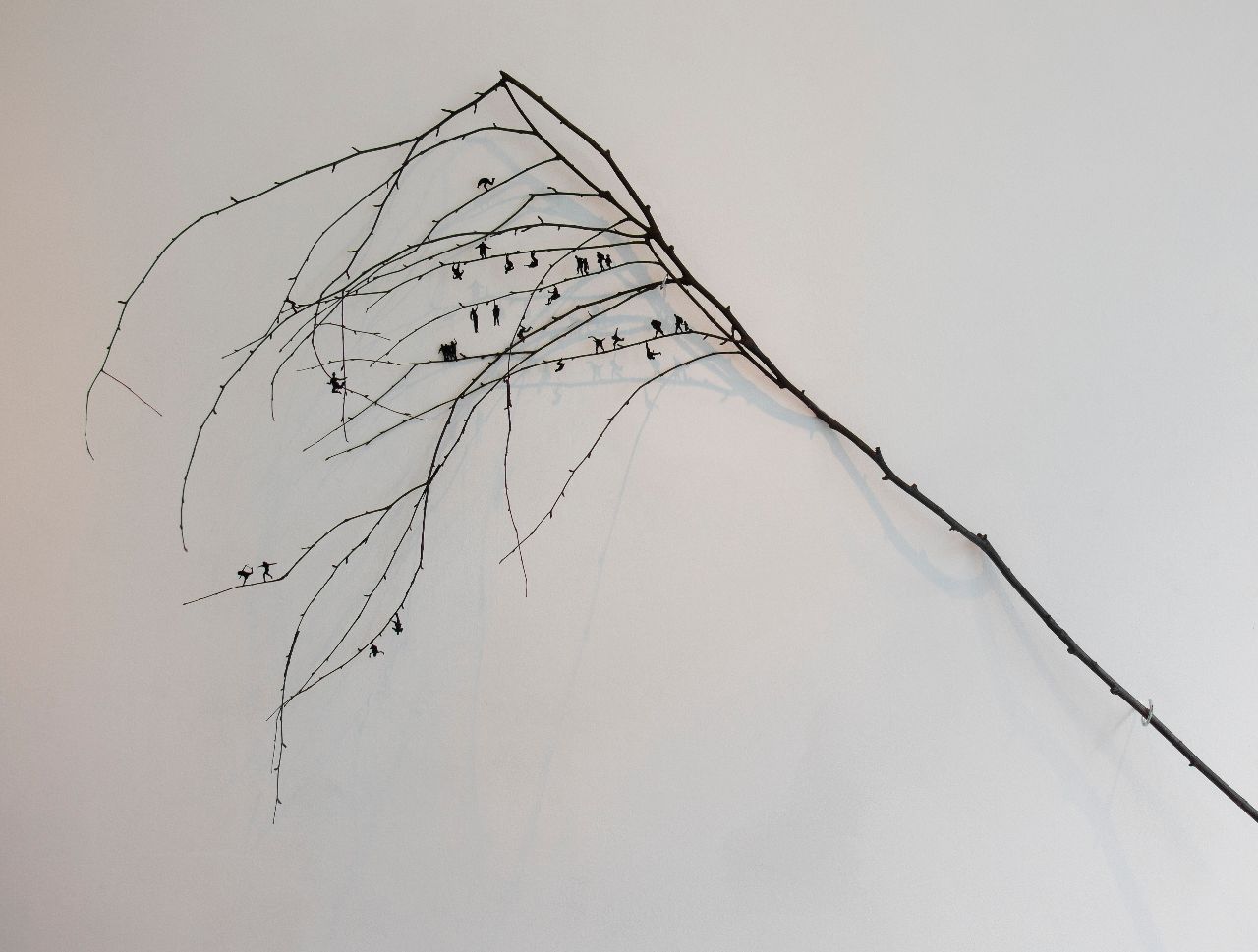 From March 2-5, Anita Groener will be present at Art on Paper

Dutch artist Anita Groener is exhibiting new work at Art on Paper New York March 2-5 with Gibbons & Nicholas. The current work addresses one of the most pressing issues of our time—the refugee crisis—and our response to it.

Focusing on specific current events and their archetypal and psychological resonances, Anita Groener traces urgent connections between the experience of refugees driven from their homes by armed, economic, or political conflict and her own life and family. It incites an imaginative journey between present and past, between here—the geographical, social, and cultural locations of the spectator—and there—the site of the represented trauma. The modes of representation and the deliberate modest means of the work speak to the fragility of life and society that displaced people expose. Her art implicates herself and us, asking questions about the ethics of witnessing and aesthetic response.

Anita Groener was born in The Netherlands. Based in Dublin, Anita Groener orchestrates site-specific installations, video projections, and drawings. Her work has been exhibited at the Irish Museum of Modern Art, Dublin; the Stedelijk Museum Schiedam (All About Drawing | 100 Nederlandse kunstenaars); the Centre Culturel Irlandais, Paris; Witteveen Visual Art Centre, Amsterdam; the Kilkenny Arts Festival; Poggiali & Forconi Gallery, Florence; and Rubicon Gallery Dublin. Collections include The Irish Museum of Modern Art; The Arts Council, Ireland; the State Art Collection, Ireland; VU University Medical Center, Amsterdam; the Contemporary Irish Art Society; AIB; and ABN-AMRO Bank. Groener was artist in Residence in The Josef & Anni Albers Foundation (2010), Connecticut and in Point B, Brooklyn, NY(2014). She was commissioned to create site-specific works at Facebook’s European Middle Eastern and Asia Headquarters in Dublin and for it’s new office in Amsterdam. Until 2014 she was a professor at the Dublin Institute of Technology where she also served as the Head of Fine Art from 2004 to 2006.