From May 26 to June 12, Annemarie plays the role of Nell McNally at The Morningside Players

From May 26 to June 12, Annemarie Hagenaars plays the role of Nell McNally in The Country House, staged by The Morningside Players. This play is written by pulitzer price winning playwright Donald Margulies and tells the story of the gathering of actors and creative souls in a summer house, during the Williamstown Theater Festival. This is Annemarie’s second role when she moved out to New York and pursuit her acting career. Her first role was in Who’s Jenna…?

Annemarie Hagenaars is a Dutch actress, born in Oud Gastel, The Netherlands. In March 2016 she moved to New York City to pursue her acting career in the United States. In April 2016 she became a member of the WorkShop Theater Company, with her role in the Country House as her first production. Annemarie started acting when she was 11 years old. In her home country she performed in several theater plays, musicals, films and television shows in a very diverse range of roles. In April 2012 she founded her company Annemarie Hagenaars Actrice in The Netherlands. She wrote, produced, and starred in the stage play The Story of The Einstein Girl. She also played a lead role in a 2014 Nuclear Summit Production (NSS) in The Hague, produced by Crossmark Pictures in collaboration with the Dutch Ministry Of Foreign Affairs. The production was praised by President Barack Obama. 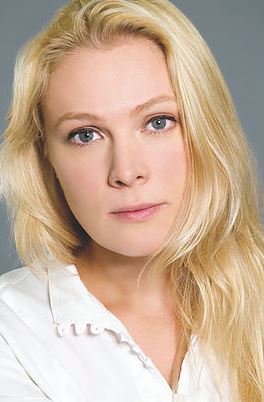 Annemarie Hagenaars – Courtesy of the artist

About The Country House

This charming and emotionally compelling comedy/drama explores and exposes a family of performers – as they grapple with simmering jealousies, parental love, envy, romantic longing and the search for art, fame and acceptance. Playwright Margulies won the Pulitzer Prize for Dinner With Friends and his incisive wit, bold conflicts and humanity are present here. 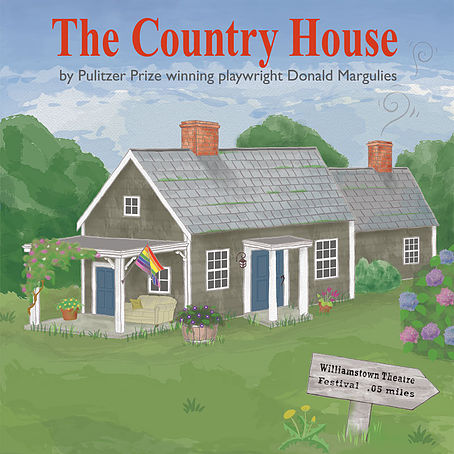 About The Morningside Players

Situated in the lower level of 100 La Salle St. in the beautiful complex of Morningside Gardens, The Morningside Players was founded in 1974 by Dr. Paul Kozelka of Teachers College, who was its director until 1978. The group was reactivated by Lydia LaFleur and Aimee Scheff in the early 1980’s. Initially supported by many Morningside Gardens cooperators, the company has attained 501(c)3 status and has earned the interest and respect of the entire Morningside community and beyond. Its productions have included “All My Sons,” “A Raisin in the Sun,” “The Devil’s Disciple,” “Mrs. Farnsworth,” “The Heiress” and many new plays. The Morningside Players is a 2014 AUDELCO winner for “The Old Settler” by John Henry Redwood. “Althea: She Went to Hell” by John Barrow is being considered for the NY Fringe Festival.