From June 7th until 23th, Annemarie Hagenaars will play a role in "Romulus the Great" with Yangtze Repertory Theatre at TBG

From June 7th until 23th, Dutch actress and performer Annemarie Hagenaars will play a role in “Romulus the Great” with Yangtze Repertory Theatre at the Mainstage Theatre of The Barrow Group (TBG) in New York, NY. You can buy your ticket here. 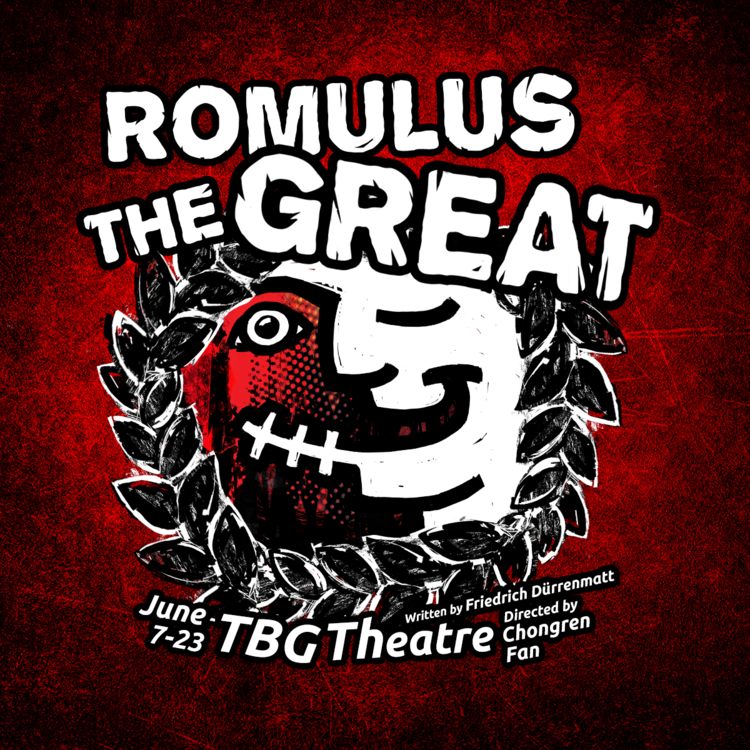 Set in a fictional Roman Empire, emperor Romulus the Great  chose not to be “great.” Facing the increasing peril of the Germanic invasion and the demise of the Empire, Romulus prefers to stay at home breeding chickens. Is his refusal of responsibility to govern stupidity? Or does he have other plans? 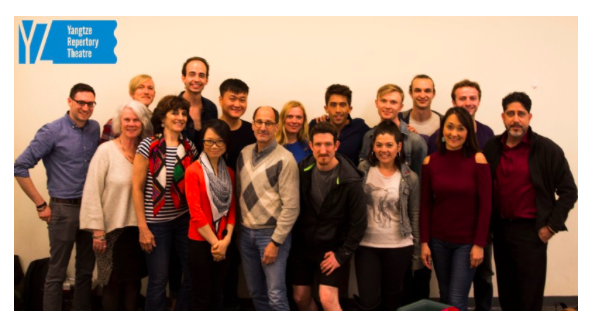 Annemarie Hagenaars is a Dutch actress and performer. In March 2016 she moved to New York City to pursue her acting career in the United States. She has worked in a variety of theatre productions, film, TV, commercials and industrials. In November 2017 she joined SAG-AFTRA.