Automagic is a book-object, which contains images drawn from Kruithof’s “automagic archive,” taken with iPhones and small digital cameras over the past twelve years. The book does not seek to present a clear narrative, but this is created rather by the viewer’s own memories and associations, provoked by the nine visual stories presented in nine different books, joined together with a book of text in a transparent acrylic glass box. Automagic is an exploration of an image archive transformed by means of analog photomontages, screenshots, reproductions, editing, and the addition of text. The diversity of topics and concepts in each book is highlighted by the use of different papers, which make a multi-layered sculpture of this book-object. It demonstrates the resourcefulness, the adventurousness, the sheer infinity of possibilities of the medium of photography, and shows how the computer and the human mind can act as processors of ways of looking at our world. 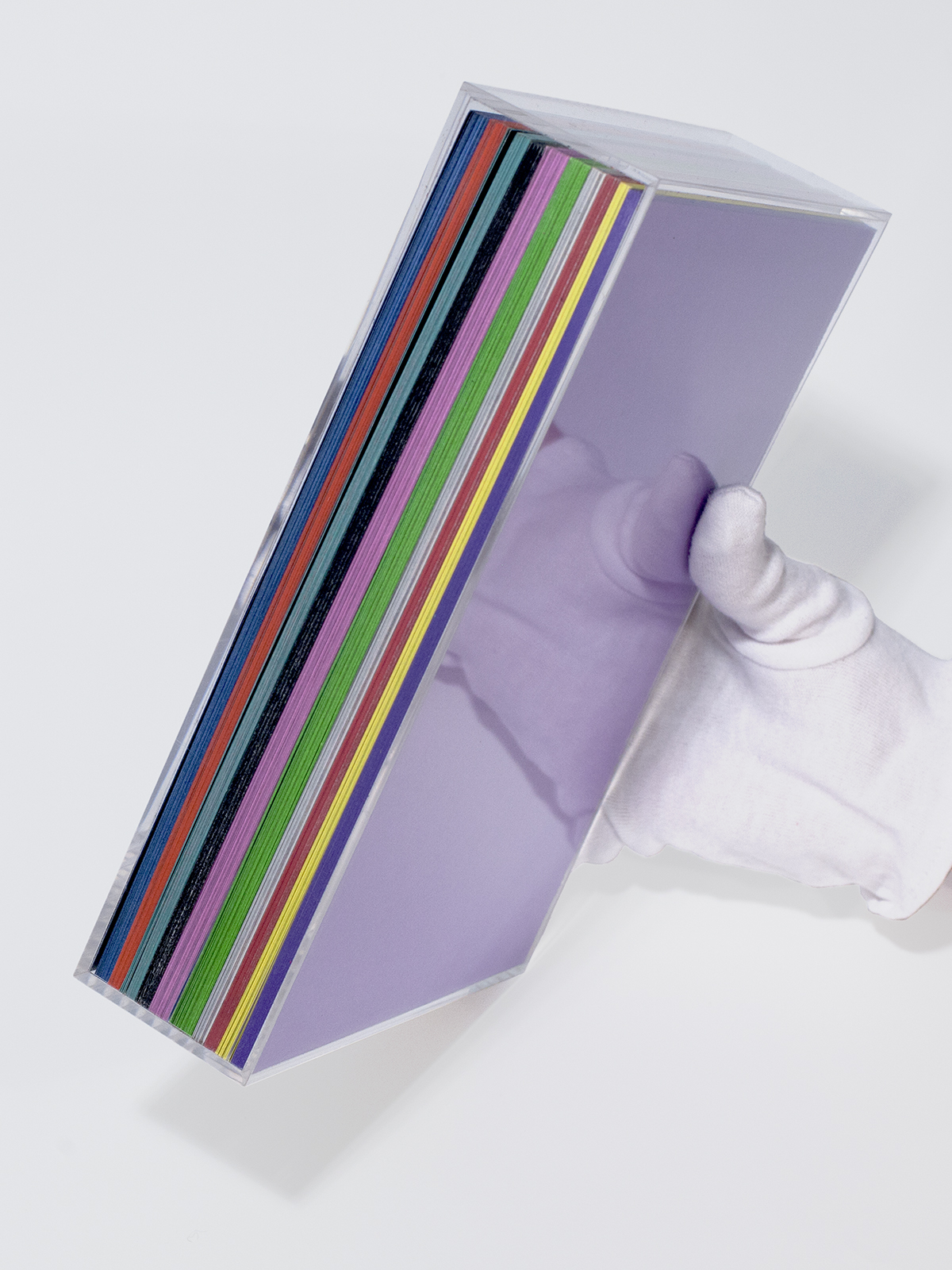 Neutral is the first sort-of-catalogue by Kruithof which consists of a group of works entitled: ‘Carry On’, together with works from her latest series, ‘Neutrals’ and ‘Concealed Matter(s)’. The first of these works consists of metal structures combined with images printed on PVC, vinyl and latex, and the second was made up of images printed on latex, draped over security camera bracket arms. The metal structures appear to have a de-humanized emotionality equal to the imagery added to them. 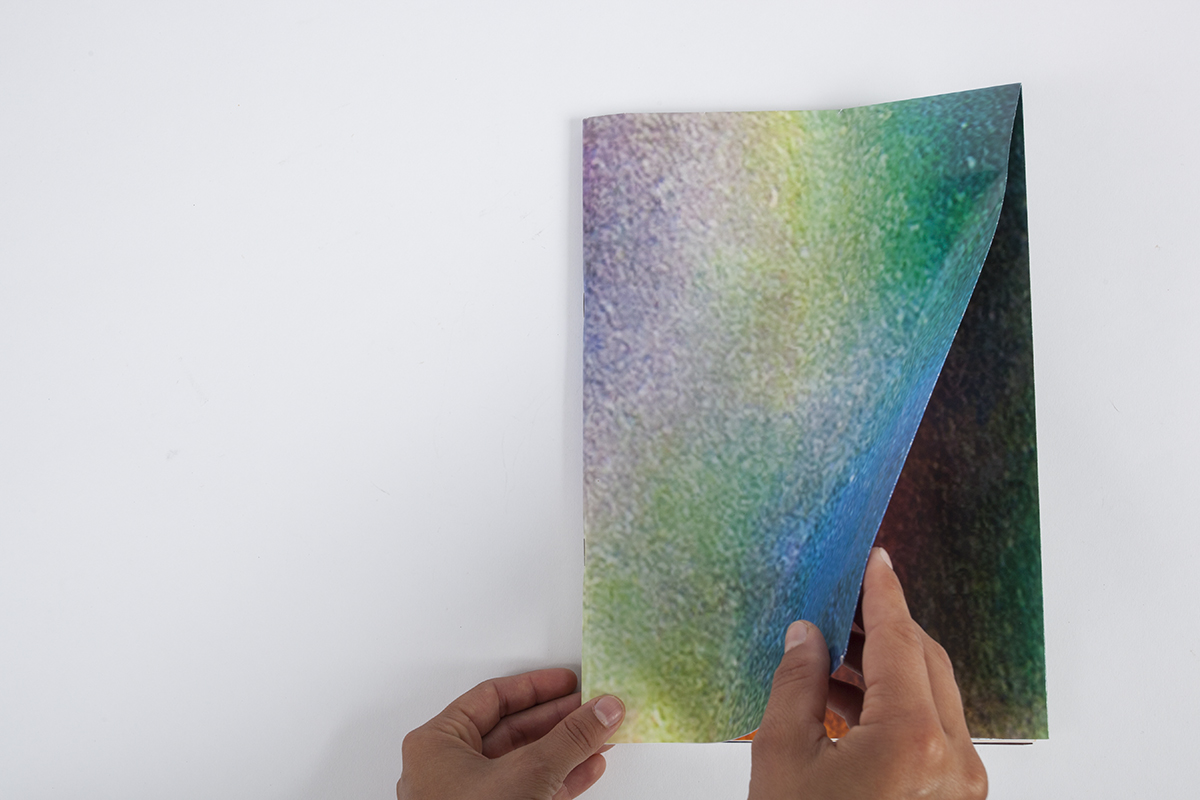 Anouk Kruithof is also the director, co-creator and jury member of The Anamorphosis Prize: a prize for selfpublished photobased art books and photo books. The Anamorphosis Prize was established in 2015 to celebrate self-published photobooks and photo-based artist books. The shortlist of 20 photobooks selected for its second edition will be on hand for perusal on September 18 at the NY Art Book Fair (11:00 – 1: 00 pm). This year’s jury also includes co-founder Anouk Kruithof, and the prize’s organizers will be present to discuss this year’s shortlist selections. The winner of the prize will be announced on January 1st, 2017, chosen from a shortlist of 20 books. All submitted books will be donated to Franklin Furnace and the shortlist will also be included in the MoMA library. The winner will receive $10.000,-.

On September 13 the Visual Arts Department of Columbia University will host Anouk Kruithof as part of their Visiting Artist Lecture Series where she will also talk about her work.

On September 22 Kruithof will launch Automagic and Neutral at Spaces Corners at the ICP Museum in the Bowery.

Anouk Kruithof is a Dutch artist, working between Mexico City, New York City and The Netherlands. Conceptual and project based, her work uses photography as a vehicle for infinite possibilities. She is a frenetic Art Book maker. She has exhibited internationally at institutions such as MoMA, Stedelijk Museum, Amsterdam, Sprengel Museum, and Multimedia Art Museum in Moscow. Her work is featrued in the collections of Fotomuseum Winterthur, Aperture Foundation, FOAM and Stedelijk Museum, Amsterdam. She developed a publishing platform for her self-published books, as well as for future collaborations with other artists and writers.