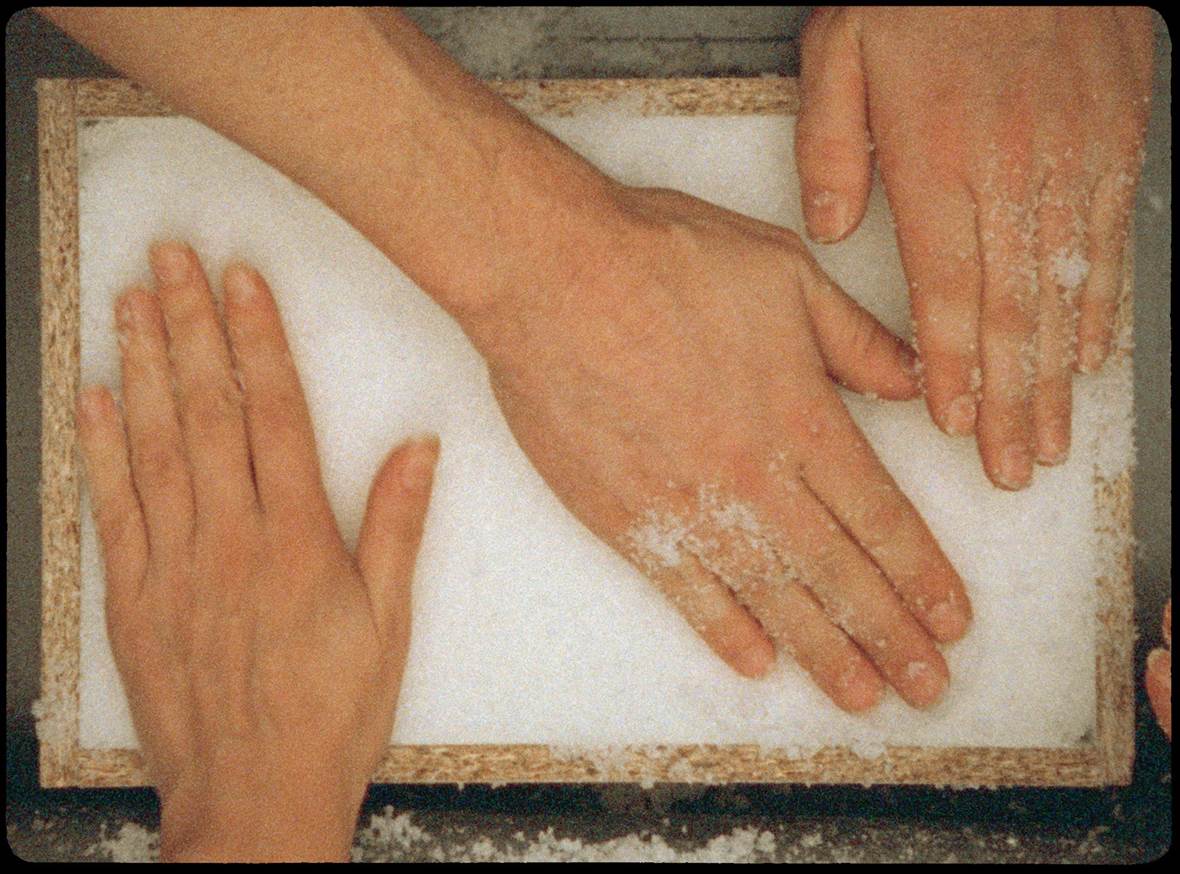 Lonnie van Brummelen will be present for a post-screening discussion with panelist Zoe Graham, Phd student in Cinema Studies at NYU, and moderator Faye Ginsburg, film writer and Professor of Anthropology at NYU.

HOW TO USE ARTISTIC MEANS TO ELUDE TRADE BARRIERS

Following the discovery that a large amount of European sugar ends up outside of Europe, the artists embarked on a research trip to investigate the European subsidised sugar trade. They travelled to Nigeria to purchase European excess sugar cheaply and to ship it back home. To elude the European trade barrier for sugar imports, the artists made use of a minimal artistic intervention and transformed the sugar in situ into a monument. In this way, they could submit their import application under the Uniform Commercial Code Law 9703, which applies to all monuments and original artworks regardless of the material in which they are produced. 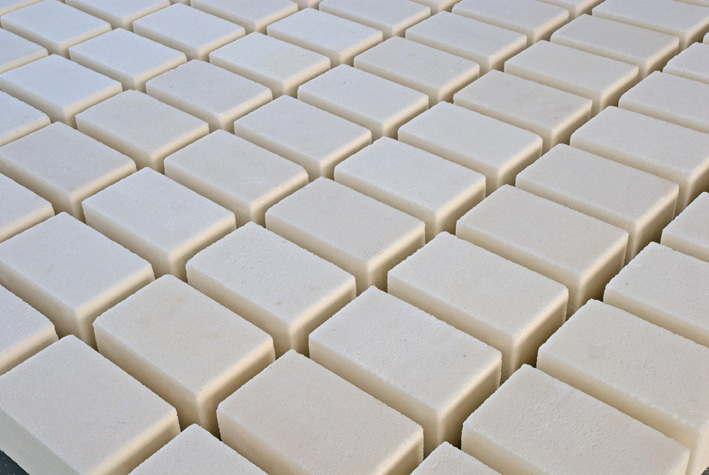