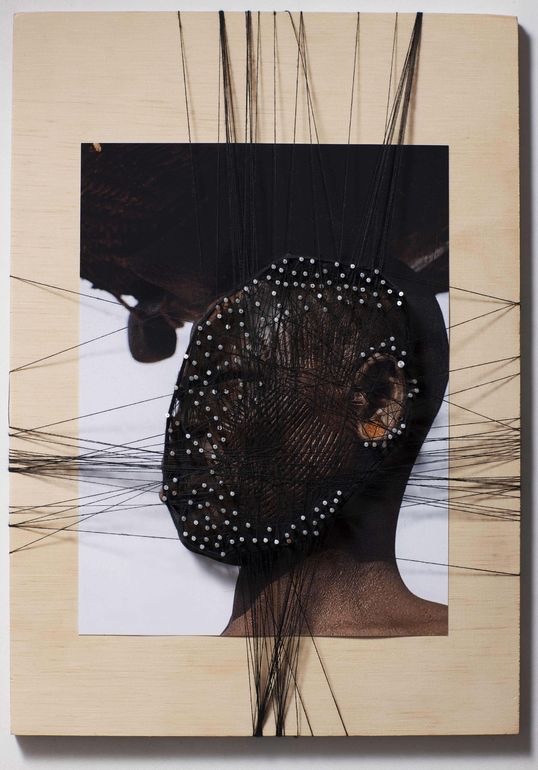 Until July 15, 2014 Dutch-Panamanian artist Antonio Jose Guzman is Artist in Residency at Art Omi International Arts Centre, where he works on the development of Dukkha Transfigured landscapes.

Until July 15, 2014 Dutch-Panamanian artist Antonio Jose Guzman is Artist in Residency at Art Omi International Arts Centre, where he works on the development of Dukkha Transfigured Landscapes. See what Guzman has been working on for the past weeks during the Open Studios on Sunday July 13, 1-5pm at the Studio Barns.

Dukkha is the follow up of project Piertopolis. In Piertopolis I use my Panamanian – indigenous, African and Sephardic Jewish background to create an audiovisual multidisciplinary installation. Piertopolis was a study of my roots and for the project I researched universal themes like DNA, migration and utopian communities.

For the works in Dukkha, I use Nkondi, an animistic fetish manifestation from West Africa, In African rituals, the Nkondi nails protect homes and towns. Nkondi contain magical substances that, depending upon the context, are used for protection or devastation. 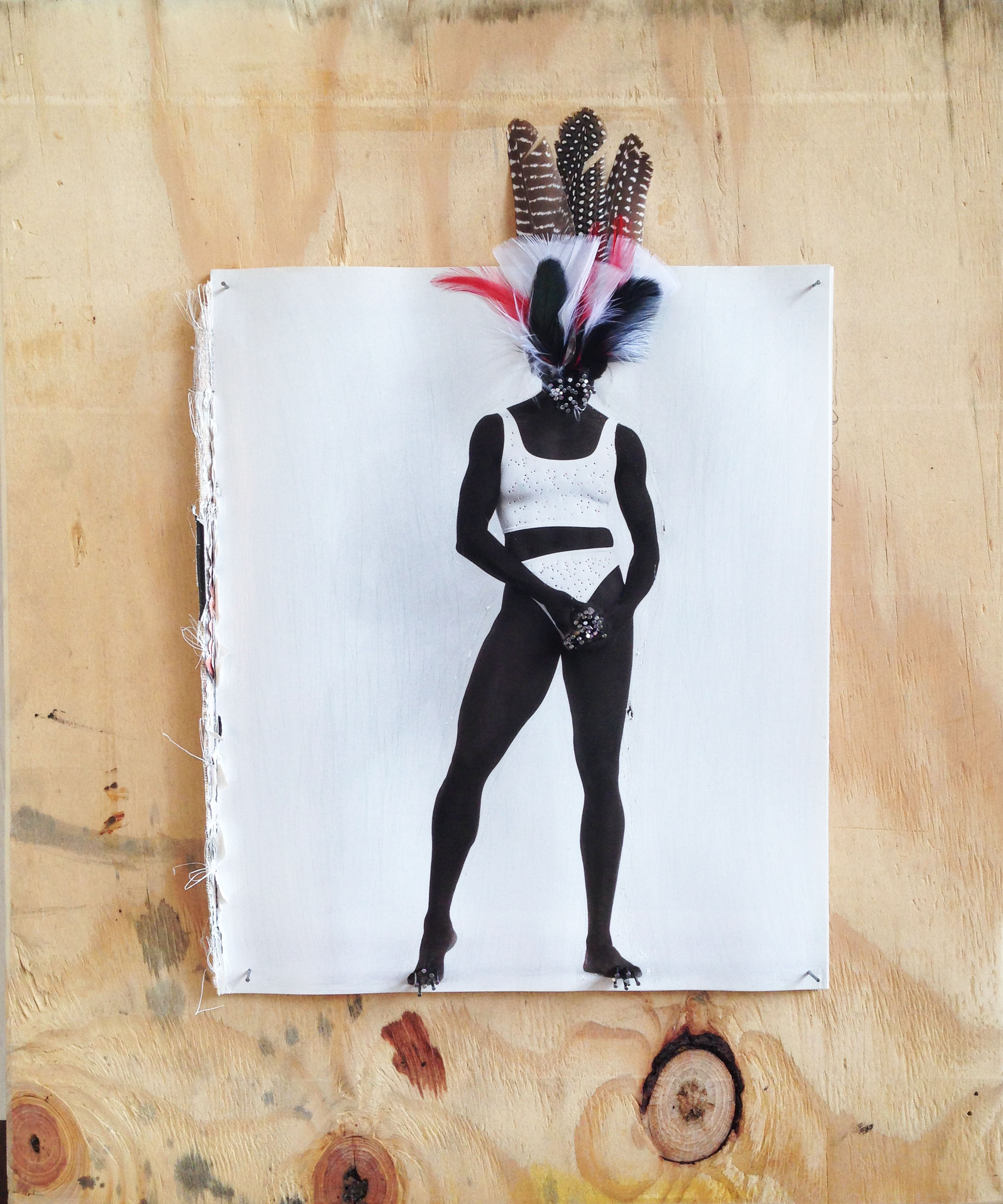 Antonio Jose Guzman (Panama City, 1971) is a Dutch-Panamanian artist. He lives and works in Amsterdam, Panama City and Dakar. Guzman is known for his installations, videos and photography inspired by scientific research, utopias and cultural analysis. His projects allow us to cross different time zones, unexplored worlds and realms; bringing us into what Guzman calls time travel perceptions.

Guzman is currently working on the photographic series Hogon, about Cultural Appropriation and developing his Buddhist inspired project, Dukkha.

Besides his individual art practice, Guzman is the founder and director of The State of L3 Contemporary Arts & Film Collective and GF Workstation Studio.