ADE and SXSW are happy to invite Dutch festival APPELSAP to host a showcase at Plush, March 17

FS Green is a DJ and producer from Amsterdam who started producing beats at the age of 15. Started out as a hobby, but quickly turned into a serious career including productions for Dutch hip hop’s finest, such as Zwart Licht, Hef, SLBMG and Pete Philly. He is currently one of the online curators for 22tracks and plays major festivals such as North Sea Jazz festival, Dance Valley, Amsterdam Open Air and of course Appelsap Fresh Music Festival. 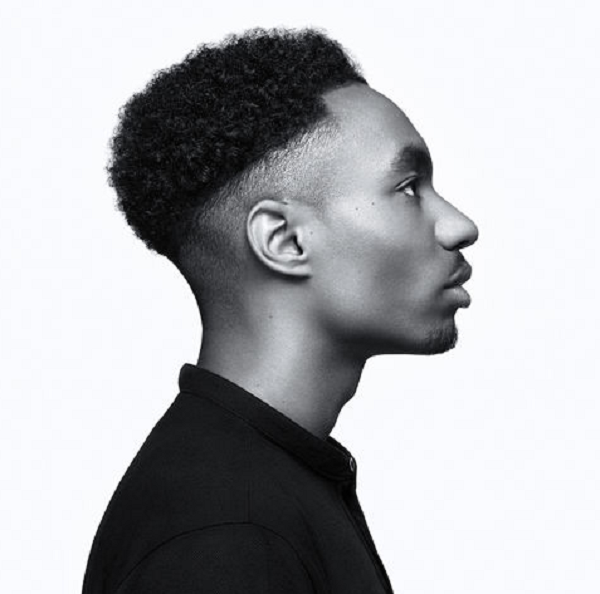 Lion Kojo is not just your average DJ, producer, model and next generation up-and-coming artist. During his younger years, artists varying from Mighty Diamonds, Habib Kote, Madlib, MF Doom, Sade, and Hudson Mohawke have inspired him musically. Producing as a young kid with big dreams and carefully listening to the great artists listed above, planted the seeds for his future career in music. Right now, odds are that you know him from numerous events, or as “that dude that always plays the greatest tunes for me to get freaky to” in Amsterdam’s popular night clubs. Definitely keep an eye out for Lion Kojo, for this is just the beginning. 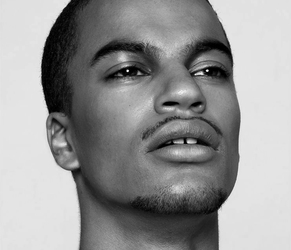 This young Amsterdam female singer is about to break through internationally with her warm, sexy and soulful electronic pop/R&B. Her EP ‘Songs of 2k11’ is a favorite at, for example, TheFADER, BBC, Vice, Noisey, Dazed & Confused and Rolling Stone. 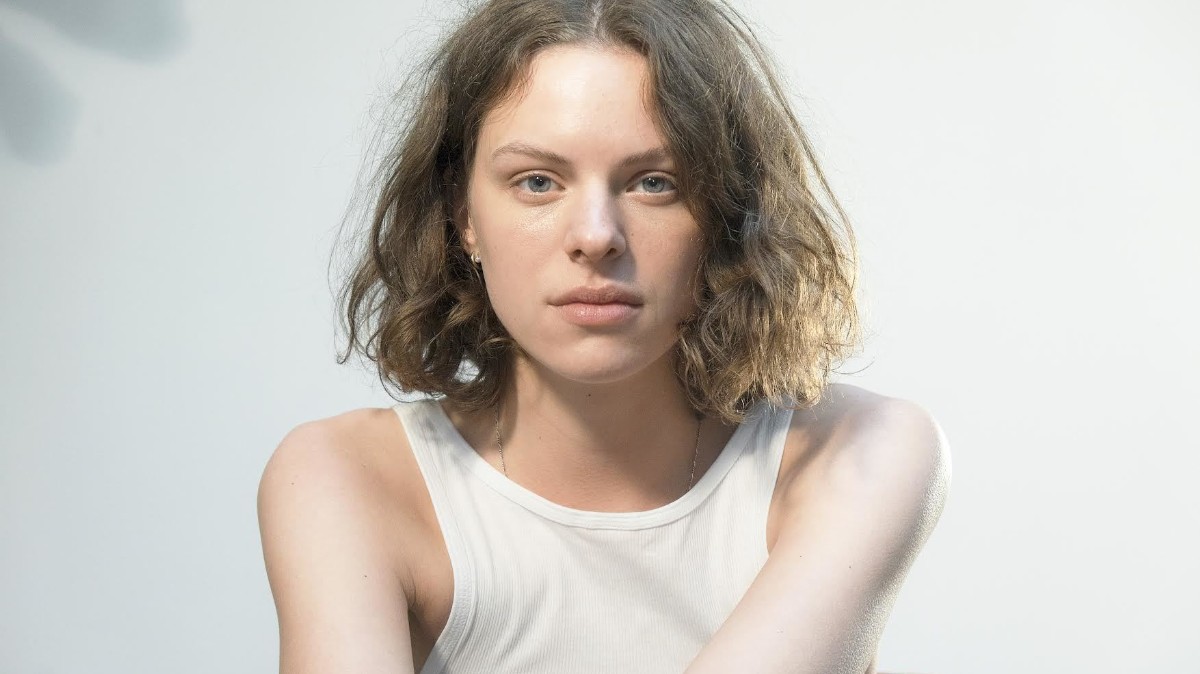 The Amsterdam based Yuri Boselie, alias Cinnaman, is rightfully known as one of the leading Dutch DJs of the moment. At an early age he stepped up behind the decks and his years of experience clearly come to the fore in his eclectic DJ sets. Cinnaman plays a wide range of styles and is never afraid to mix the known with the unknown. From Chicago house to hip hop, from UK bass to garage; Cinnaman never hesitates to take risks in his sets and always draws for remarkable combinations and transitions. 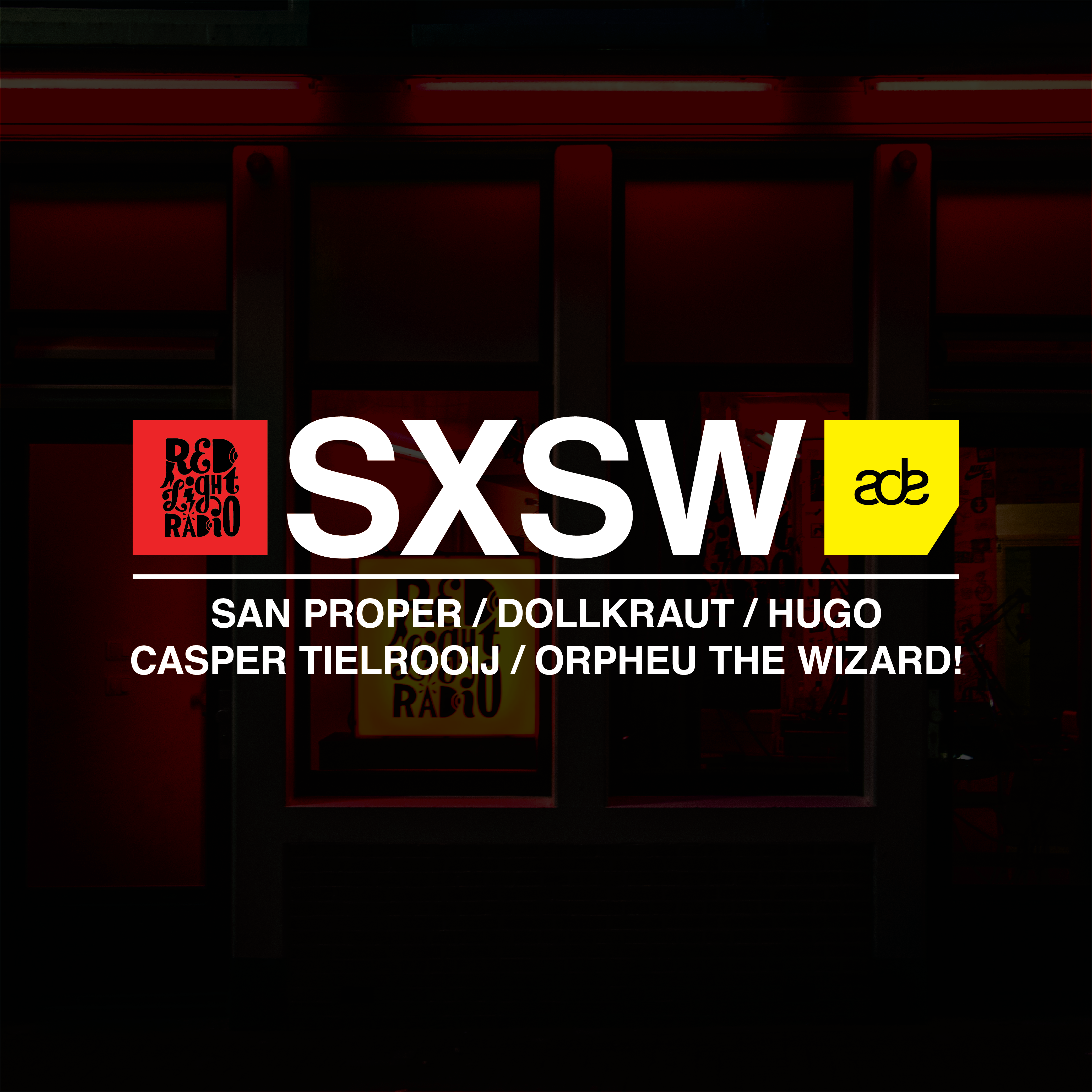 The Amsterdam Dance Event (ADE) is the leading electronic music platform and the biggest club festival in the world for the whole spectrum of electronic sub-genres. It is a five-day electronic music conference and festival held annually in mid-October and offers a full program of daytime conferences at ADE Pro, ADE Tech, HDE, ADE University, ADE Next, ADE Beamlab and ADE Green, alongside the nighttime ADE Festival which features 450 events and 2,200 artists over five days in 115 clubs and venues. The shows attract over 350,000 people from all over the world to the city.