From April 11th until June 2nd, "Arch8" will perform "Tetris" by Erik Kaiel in the US

From April 11th until June 2nd, Dutch dance company “Arch8” will perform “Tetris” choreographed by Erik Kaiel at various venues throughout the US.

About “Tetris” by Arch8

Inspired by the game Tetris, this extremely physical dance quartet explores how we connect with one another, building a private language to communicate, and then invites others to enter into the dancers’ world.  It is for the kids who can’t sit still, for the ones who like to climb the walls, and those who can imagine further than they can see. In January 2016, “Tetris” won the People’s Choice Victor Award at IPAY 2016 in Montreal.

This isn’t an everyday dance company. Arch8 / Erik Kaiel views theatrical traditions as a resource, using them to create new forms. Arch8 / Erik Kaiel then shares these new forms in public space, architectural space, and theatrical space. There is a high degree of interactivity in the work. Arch8 / Erik Kaiel consistently encourages an active viewing, a participatory imagining on the part of the public. With its innovative approach, the company has performed around the globe, including St. Petersburg, Istanbul, Cairo, New York, San Francisco, Vancouver, Senegal, and throughout Europe. 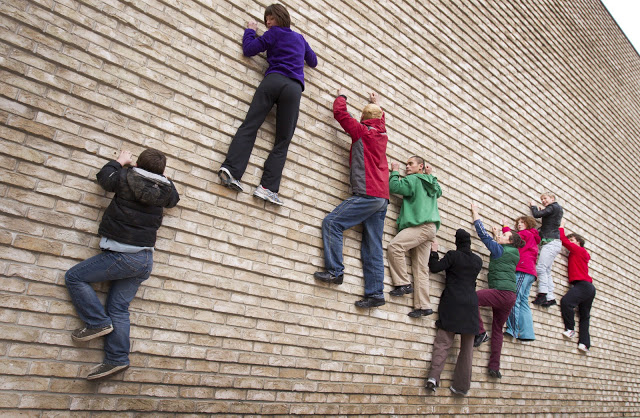 Choreographer Erik Kaiel has been making dances for many years. In subway stations, sculpture gardens, empty swimming pools, city streets, and occasionally on stage.  In 2003, after a decade in New York City, he moved to the Netherlands. He performs, choreographs, and teaches throughout the Netherlands, Europe, and the world. Erik is the artistic director of Crosstown Den Haag, a choreographic fellow at DansLAB, and a faculty member at the Artez Dance Academy in Arnhem.  In 2010 he won the Dutch national prize for choreographic talent and the No Ballet Competition in Germany. 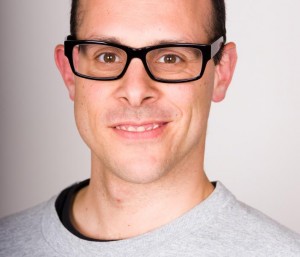 Having grown up in Portland, OR, Erik earned a masters degree in dance and choreography from Tisch School of the Arts at NYU.  He danced and choreographed in New York City for ten years before moving to the Netherlands where he has focused on Arch8 for another ten years, working on a mix of performing, choreographing, collaborating and teaching. Erik led the choreography program at the ArtEZ Institue of the Arts, Arnhem for a number of years, and regularly teaches composition workshops globally. Erik is a founding artist member of Fresh Tracks Europe and a DansLAB research fellow. 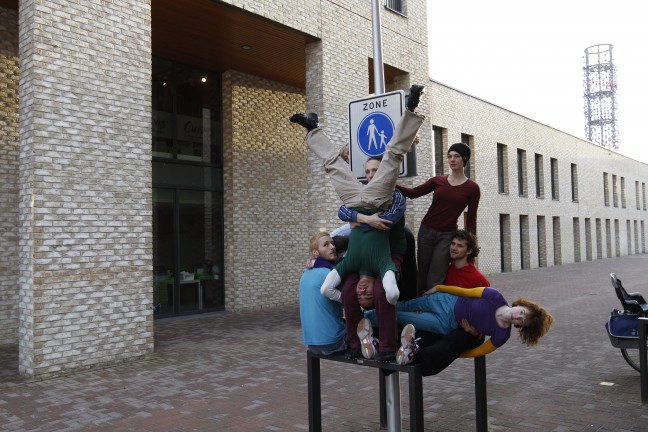