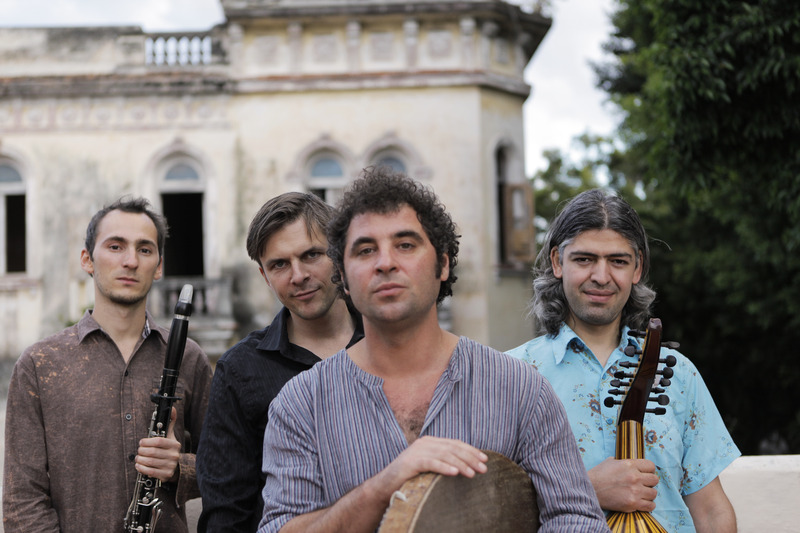 The Arifa quartet blends ancient musical traditions from the Middle East and Balkans with jazz and contemporary improvised music through a Western frame of mind. Arifa’s debut album Beyond Babylon received five star reviews and was highly acclaimed internationally. Arifa’s secret is the creative chemistry between its four members. Coming from Romania, Turkey, the Netherlands and Germany their music is just as diverse as their origins, moving from traditional Turkish and Balkan sounds to jazz and classical music.