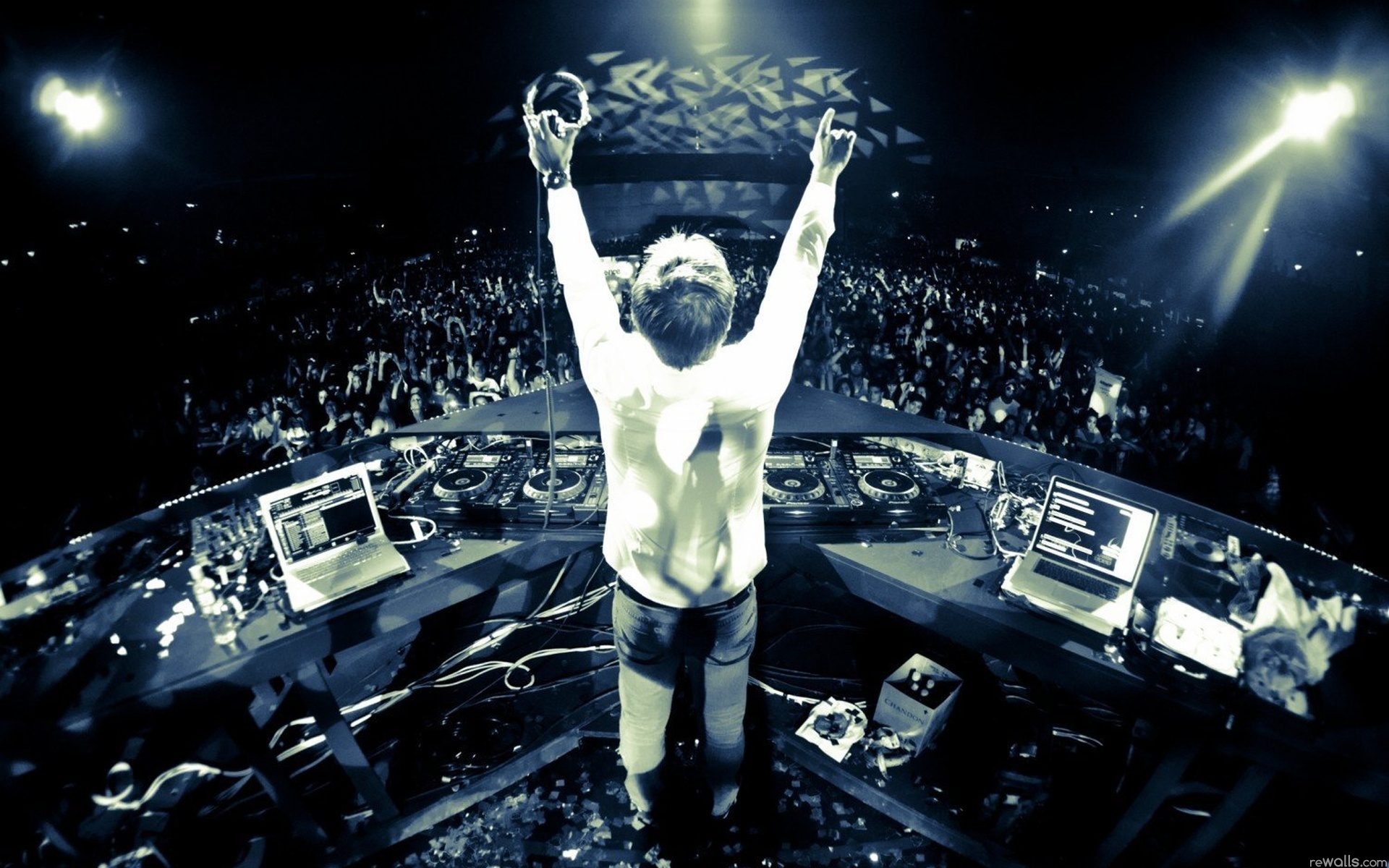 One of dance music’s biggest names, Armin van Buuren has been voted the world’s #1 DJ by DJ Magazine an unprecedented five times and continues to play to sold-out audiences across multiple continents.  Since 2001, he has hosted a radio show, A State Of Trance, that has amassed over 20 million weekly listeners in 26 countries.

The ARMIN ONLY: INTENSE world tour will support his latest full-length artist album, Intense, that saw its global release on May 3, 2013 and landed in the top 25 on the Billboard US Dance/Electronic Albums chart.  For the creative vision behind the tour, Armin teamed up with famous theatre director Jos Thie and creative mind Sander Reneman (owner 250K). Together, the team has created a groundbreaking EDM experience using visually-arresting technical effects and stunning live performances that will leave fans breathless.

“The basis of Armin Only will always be a DJ set,” says Armin.  “But to make things more interesting, I’m going to try and really make the live moments almost like you would witness them in a theatre!  I can’t wait to bring this show to all the fans around the world.”