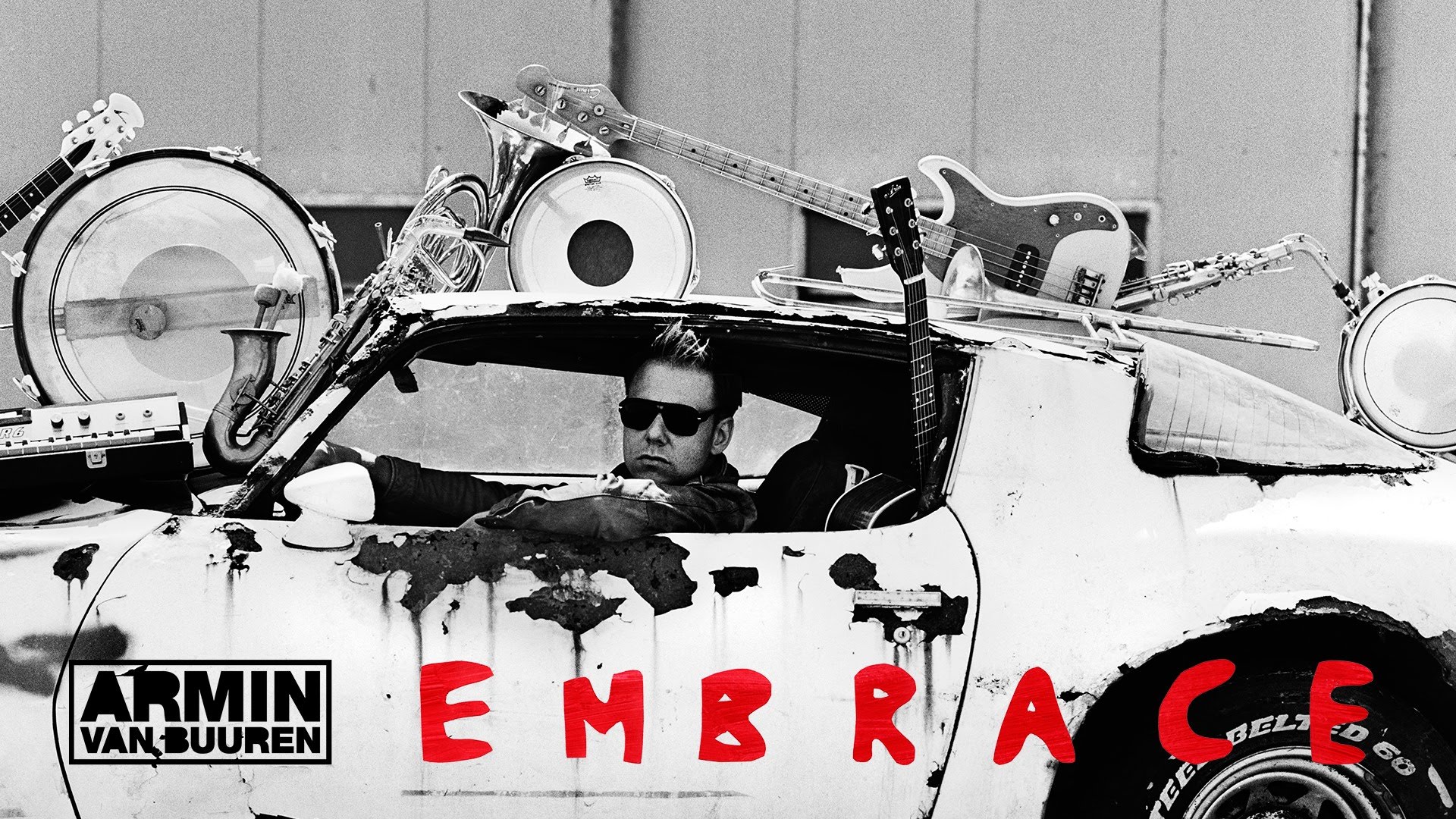 Armin van Buuren, who won the title ‘Best DJ of The World’ 5 times, will play in the US on January 29, 2016. In the Fall of 2015, his sixth studio album ‘Embrace’ was released, which contains the lead single ‘Another You’, a collaboration with Hardwell.

This is a man driven by an unbridled and relentless passion for music. Armin van Buuren is a born perfectionist, striving to stay on top of the scene he’s helped build. As the flag-bearer of the trance movement, he’s one of the most influential figures in EDM worldwide. Even though he lives an extraordinary life as one of the world’s most popular DJs, he has always remained a down-to-earth guy. Armin van Buuren is constantly on the move, whether creating music in his studio or en route to his next high-end club or festival show around the globe.

Armin: “It’s not just love for music, it’s my passion. It goes beyond liking, and beyond a hobby. It’s about a way of living. Music is essential to my life.”

For more than 20 years, the Grammy-nominated Dutchman has been living to the rhythm of his own international success. His 5-time number one position in the critically acclaimed DJ Mag Top 100 poll has been the result of his loyalty to fans, his creativity in the studio, the perseverance with which he hosts his weekly radio show ‘A State of Trance’, and the energy he brings to the crowds in front of him. Despite the heavy pressure that comes along with being one of the world’s most popular DJs, Armin has always kept his focus on the music. And that’s exactly what keeps him going.

About the album ‘Embrace’

Presenting a merging of two very different pillars on the musical spectrum, Armin van Buuren has once again opened his arms to one of the long-lasting music genres, resulting in this tremendous collaboration with renowned Jazz trumpeter Eric Vloeimans.

Kicking off with atmospheric piano tones after which Eric Vloeimans’ distinctive trumpet sounds enter the mix, ‘Embrace’ enfolds as a classic Armin van Buuren trancer, complete with a beautiful set of strings, an enthralling melody, and a magnificent build-up. Multifarious records like this only come into existence when embracing all that’s unexpected.