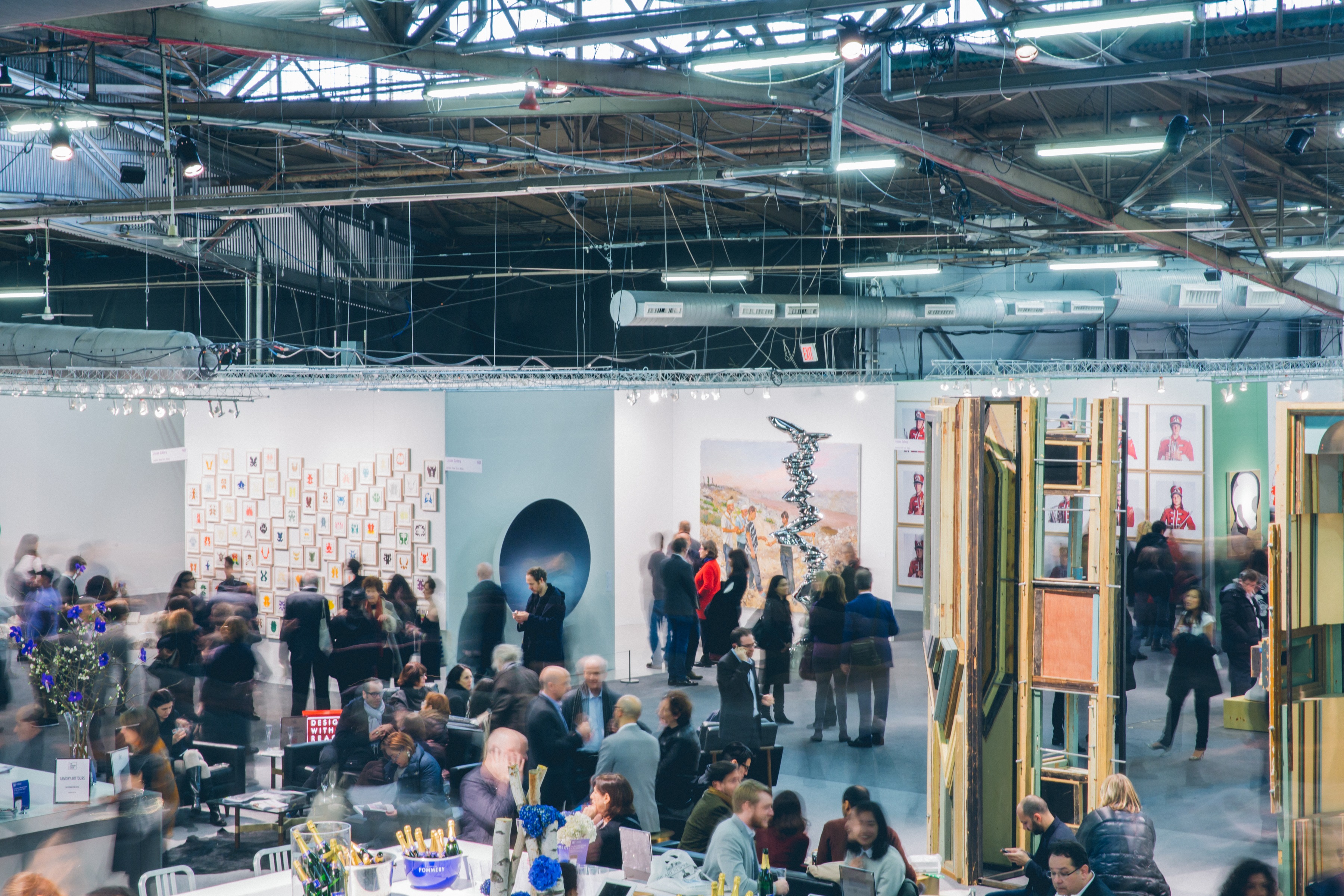 The Armory Show 2015 returns for its seventeenth edition from March 5-8, hosting 199 of the world’s premier galleries from 28 countries across North and South America, Europe, Asia and the Middle East. Having received a record number of gallery applications, the 2015 fair brings together a wide range of ambitious presentations. Among many galleries Dutch galleries will also present, such as: GRIMM, Galerie Ron Mandos, Leslie Smith Gallery and Upstream Gallery.

In its seventeen years, The Armory Show, America’s leading fine art fair devoted to the most important art of the 20th and 21st centuries, has become an international institution, bringing artists, galleries, collectors, critics and curators from all over the world to New York every March. Armory Arts Week strives to take advantage of this yearly convergence of the world’s top collectors and art enthusiasts by proudly consolidating and promoting a diverse selection of our city’s own cultural offerings.

In celebration of New York’s unparalleled artistic communities, Armory Arts Week works to highlight the distinct non-profit cultural organizations of our city’s multiple neighborhoods and boroughs. Throughout the week of The Armory Show, they promote a different neighborhood each day with cultural events for all levels of visitors.

This concept of a week of non-profit arts-related events was born out of the festivities and widely-felt excitement generated by The Armory Show, and was formalized with the support of the city in 2009. Since then, Armory Arts Week has continued to expand its reach throughout all five boroughs of New York. From elaborate benefit parties to interactive public programming, The Armory Show hopes that Armory Arts Week will continue to enrich the public through the promotion of New York’s exceptional arts-related events.

Click here for location and hours of Armory Arts Week.