From December 4-7, 2014, Amsterdam Street Art hosts an event in the Wynwood District, Miami, to present work by Amsterdam streets artists

Amsterdam will take Miami by a storm. From 4–7 December Amsterdam Street Art will host an event at Panther Coffee in Wynwood which is designed to confront people with ‘sick’ urban art. The best Amsterdam based street artists will exhibit their work and will be painting live on the spot. The Fair is in conjuntion with Art Basel Miami Beach 2014. For a full overview of Dutch projects and artists present, click here. 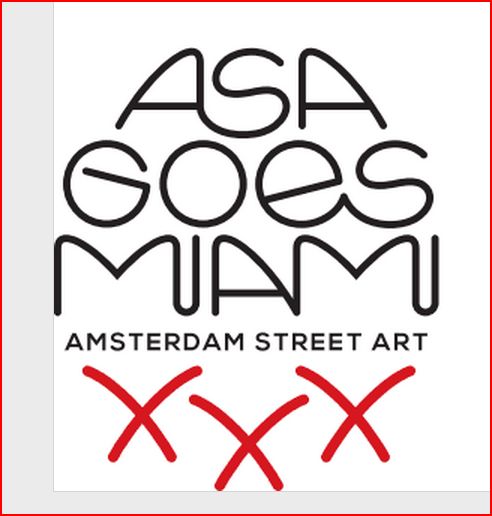 The Amsterdam Art Fair in Wynwood is an outcome of an adventurous trip by IVES.one, Sjembakkus and Tim van Vliet in 2013. They visited Wynwood and were kindly invited to come back to Wynwood and bring their friends along. The team of Amsterdam Street Art was happy to jump in, they invited some mind-blowing artists from Holland and also work with local heroes such as Ze Florist.

DHM/Hugo Mulder, a street art veteran and highly sought-after designer, will present his Amsterdam-inspired art, Telmo & Miel will exhibit their superrealistic paintings, which show that highly skilled painters not just work on canvas, but also like to take their work to the street. The London Police will also be working in Wynwood. Their prints will be sold during Amsterdam Art Fair by the influential, Amsterdam-based GO Gallery. 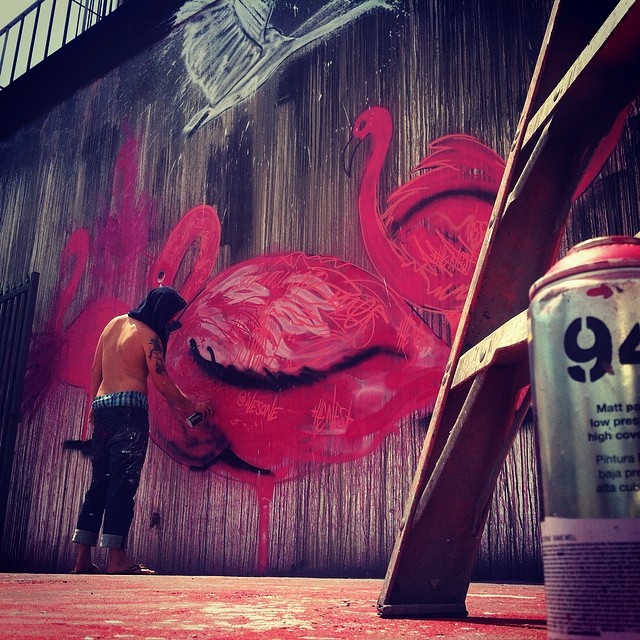 Furthermore artists like Beazarility and Sober Industries will show their work, which is rooted in street culture, but where other, new techniques are applied in order to get their message across.

Tim van Vliet will host a special light painting boot which interacts great with the works by Sober Industries (project-mapped sculptures) and Beazarility (dark computer generated imaginary with special use of light). Of course IVES.one and Sjembakkus will be present. They will not only show their solo works, but also present their recent collaborations. 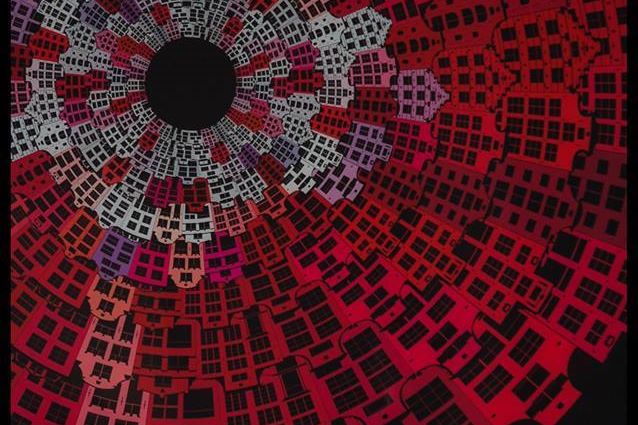 Finally, our location at Panther Coffee will be your fav-spot to relax after Art Basel Miami, have a drink and paint some famous Dutch windmills (with or without your kids). If you are interested in urban-driven, emerging arts you know where you should be. You need to be in Wynwood, at the Amsterdam Art Fair.