On June 13, there will be several screenings of the film "Ascent" by Fiona Tan at Film Forum in New York

On June 13, there will be several screenings throughout the day of the film “Ascent” by Fiona Tan at Film Forum in New York. All tickets are free of charge! Tickets available on a first come, first served basis, day of show only, when the box office opens at noon (10:30am on Sunday). There is no advanced ticketing for this film.

Through a gray blanket of cloud, the contours of a mountain can be barely discerned. This is Mount Fuji, a volcano with many faces and of immeasurable cultural and symbolic significance. Four thousand exceptional and diverse photographs from the past 150 years form the basis for this art-film project, which is, in essence, a film made entirely with stills: an experiment balancing delicately between documentary and fiction. 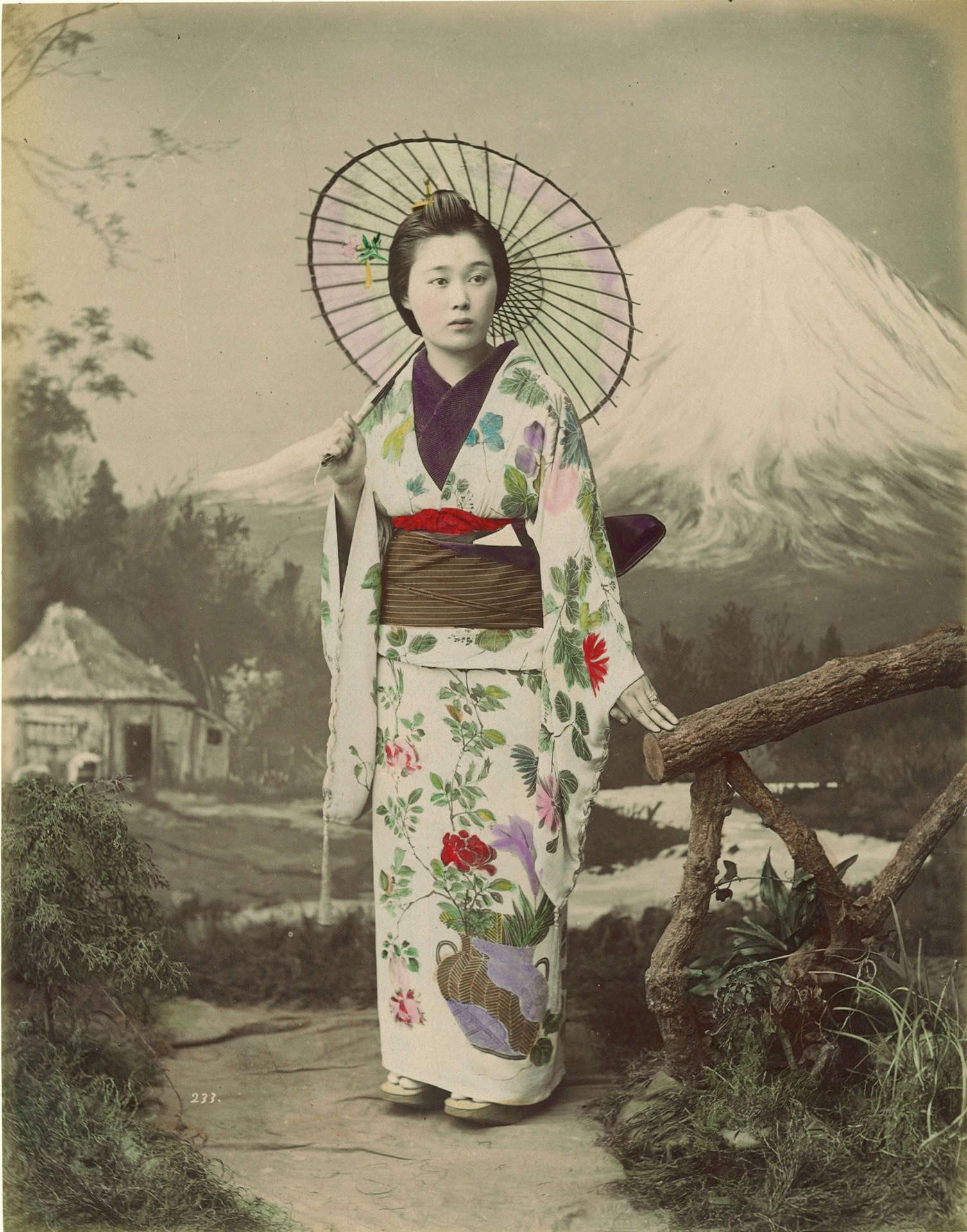 Many images are of undeniably breathtaking beauty—ranging from early examples of nineteenth-century Japanese studio photography to military propaganda photos from the 1930s, from victorious American press images to amateur snapshots across several decades. These thousands of images enshroud the mountain like a cloud, revealing and hiding it at the same time. As the narrative unfolds, unexpected and surprising paths are explored. In what is one of Tan’s most poignant and ethereal works yet, the narrative slides spatially, temporally, and thematically, reflecting on the role of photography and film, the role of geography in culture, and how memory is constructed through these relations.

Fiona Tan is an artist who works primarily with film and photography. She is internationally renowned for her skillfully crafted and intensely moving installations, in which explorations of identity, memory, and history are key. She is the 2016–17 Artist in Residence at the Getty Research Institute. ASCENT is her second feature film.
The Getty Research Institute’s Art on Screen initiative is dedicated to exploring the complex relationship between moving-image media and fine arts through interdisciplinary research, lectures, screenings, and symposia.