Asia in Amsterdam: Influence of Exotic Luxuries on Dutch Art and Life

From February 27 until June 5, the Peabody Essex Museum presents the exhibition “Asia in Amsterdam: The Culture of Luxury in the Golden Age.”

From February 27 until June 5, the Peabody Essex Museum presents the exhibition “Asia in Amsterdam: The Culture of Luxury in the Golden Age.” 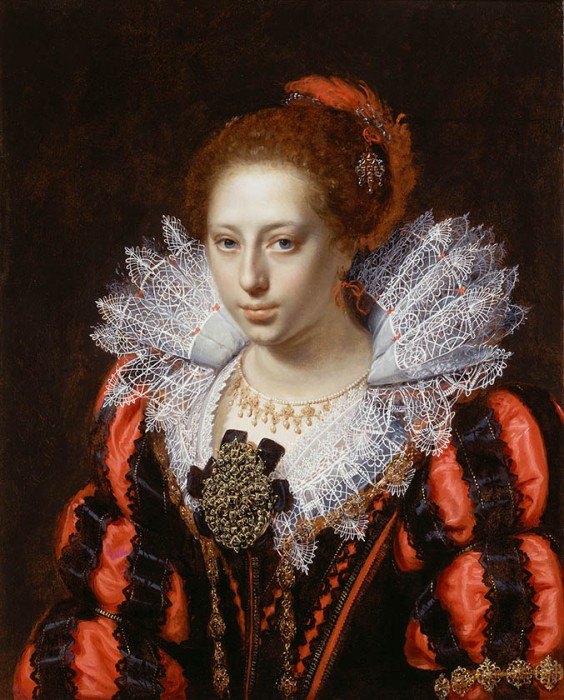 The exhibition “Asia in Amsterdam: The Culture of Luxury in the Golden Age” explores the transformative impact that Asian luxuries had on Dutch art and life during the Golden Age.

In the 17th century, Amsterdam was a vibrant city with global connections. The largest and most powerful trade and shipping company, the Dutch East India Company (VOC), filled Dutch homes with Asian porcelain, lacquer, textiles, diamonds, and spices. Inspired by these novel imports, Dutch potters, textile designers, and jewelers created works of art we now perceive as distinctly Dutch. Famous artists such as Rembrandt, Jan Steen, Willem Kalf, and Pieter Claesz were also quick to incorporate these luxuries into their paintings. 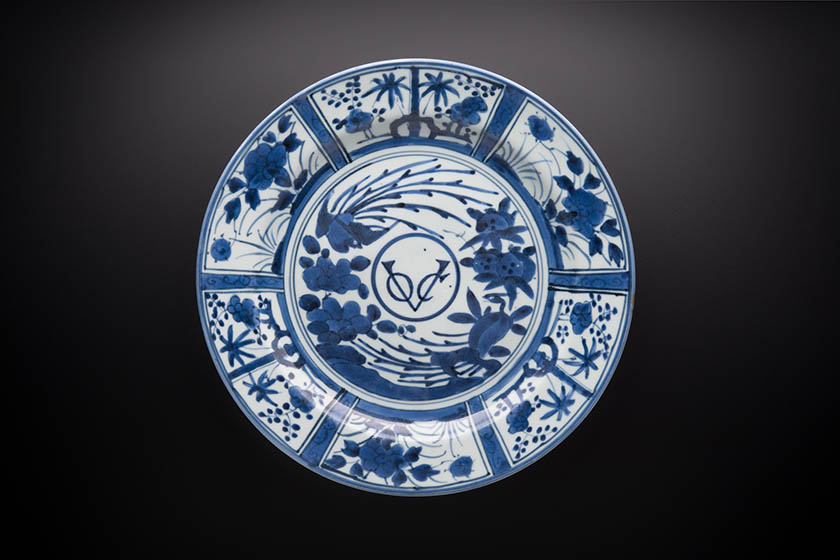 Made of special, precious materials and adorned with intriguing exotic patterns no one had ever seen before, the Asian treasures caused a sensation in Amsterdam. With their color and richness, they aroused the curiosity and stimulated the imagination of the Dutch bourgeoisie. Very fine white porcelain with blue designs from China, boxes displaying excellent lacquer work and ivory from Japan, gem-studded jewelry from India and Indonesia, silk fabrics from Japan, remarkably shaped shells, black ebony, filigree from India… the Dutch gasped at the beauty of it all and enthusiastically incorporated these treasures into their hitherto more modest interiors. It was also remarkable that not only the super-rich could afford to buy these items, but also a large part of the growing middle class.

This exhibition at the Peabody Essex Museum is co-organized with the Rijksmuseum, Amsterdam, and presents 170 Asian and Dutch works of art, bringing new perspective on the Dutch Golden Age and its relationship to Asia. 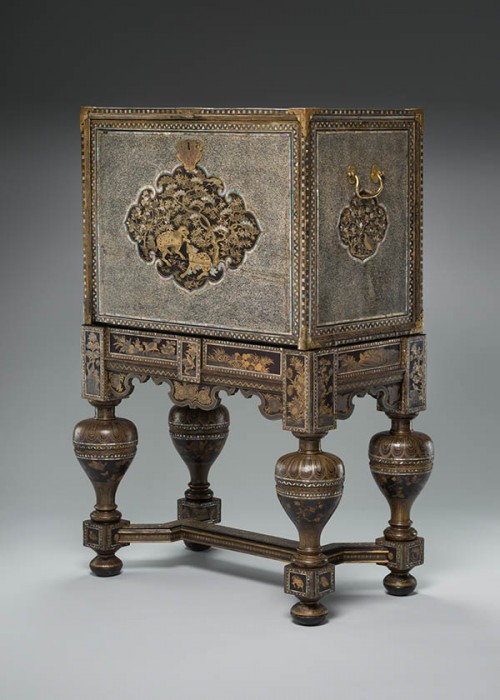 Film Screening of “Empire: The Unintended Consequences of Dutch Colonialism”

On the opening day of “Asia in Amsterdam,” Dutch film “Empire” will be screened. Join multimedia filmmakers Eline Jongsma and Kel O’Neill as they explore “the human-scaled impact of the first global capitalist endeavor,” tracing the Dutch East India Company’s legacy on global culture and politics to the present day. Jongsma and O’Neill will share clips and discuss creating their immersive and award-winning documentary.” Click here for more info and tickets, and watch the trailers below.

The Peabody Essex has emerged as a new and different kind of museum — one that creates a richer experience for visitors by bringing art, architecture, and culture together in new ways, and by presenting art in the world in which it was made. The majority of collection areas had never been adequately exhibited. Most had not been exhibited at all. The Peabody Essex is now able to interpret its singular collection in ways that invite visitors to discover the inextricable connections that link artistic and cultural traditions, connections that have always influenced art and culture and that now characterize our lives in a global community. By presenting contemporary and historical work, the museum can help link the past and the present.

The Peabody Essex is one of the nation’s major museums for Asian art, including Japanese, Chinese, Korean and Indian art, along with the finest collection of Asian Export art extant and 19th-century Asian photography.