Bas Princen at The Met Breuer

From February 1 until May 21, 'Breuer Revisited: New Photographs by Luisa Lambri and Bas Princen' will be on view.

From February 1 until May 21, ‘Breuer Revisited: New Photographs by Luisa Lambri and Bas Princen’ will be on view at The Met Breuer. This exhibition of newly commissioned architectural photographs of five iconic Marcel Breuer–designed buildings. Internationally renowned photographers Luisa Lambri and Bas Princen documented a central concern that defined Marcel Breuer’s architectural practice: the state of “post-occupancy,” a term architects use to describe the evolution of a building and its enduring architectural relevance.

By examining five key public buildings designed by Breuer, the exhibition will capture the qualities and nuances of change that the spaces have absorbed through the years. Depicting the passing of time and how the buildings are being activated in 2016, the exhibition will highlight the role of modern architecture in today’s built environment and celebrate Breuer’s contributions to the field. The five public buildings by Breuer that were selected for this exhibition are the Headquarters of UNESCO (Paris, 1958); Saint Francis de Sales (Minneapolis, 1959); The Met Breuer (New York City, 1966); his hotel and ski resort in Flaine, Geneva (1968); and the IBM France Research Center (La Gaude, 1958-62). 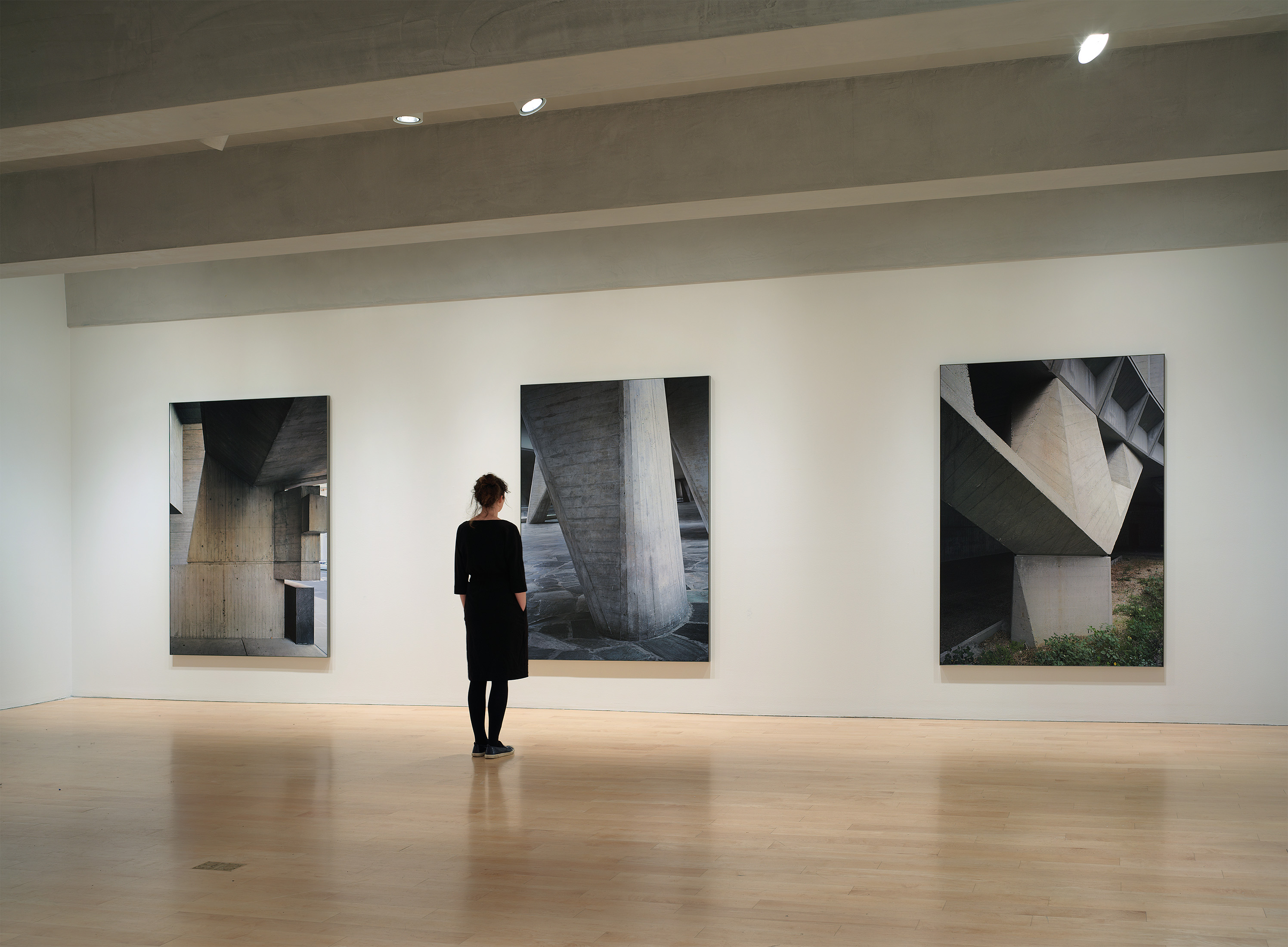 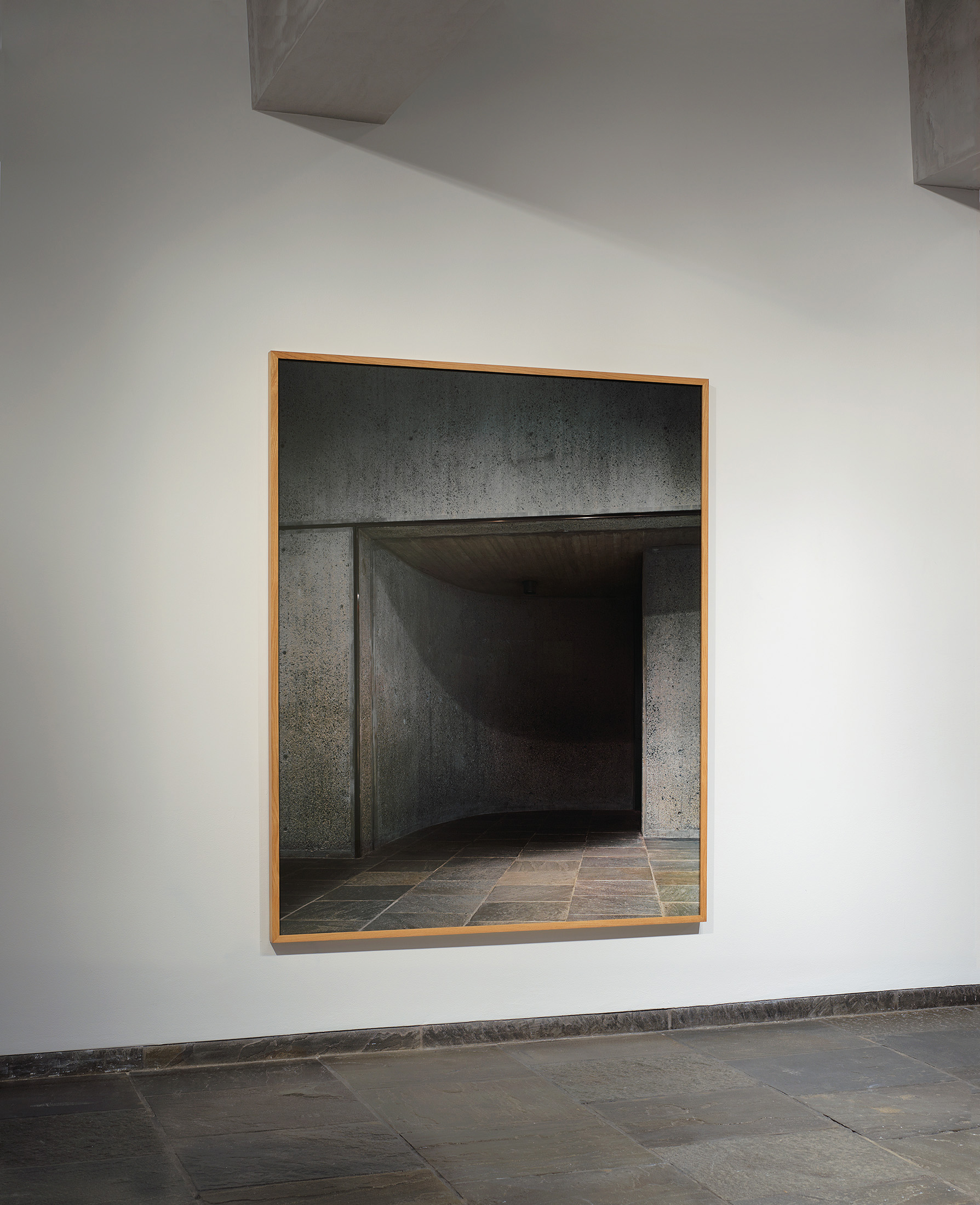 Bas Princen was born in Zeeland, Netherlands in 1975 and currently lives and works in Rotterdam. His work focuses on the transformations of the urban landscape, researching the possible future scenarios and outcomes using photography. In 2010, he and Belgian architects Kersten Geers and David Van Severen were awarded the Silver Lion for Promising Young Participant at the Venice Biennale of Architecture for their joint project. His work has been included in a number of exhibitions within international art spaces such as the Kröller Müller Museum, the Aperture Foundation in New York, and the Venice Biennale of Architecture. His photographs are held in numerous public and private collections. 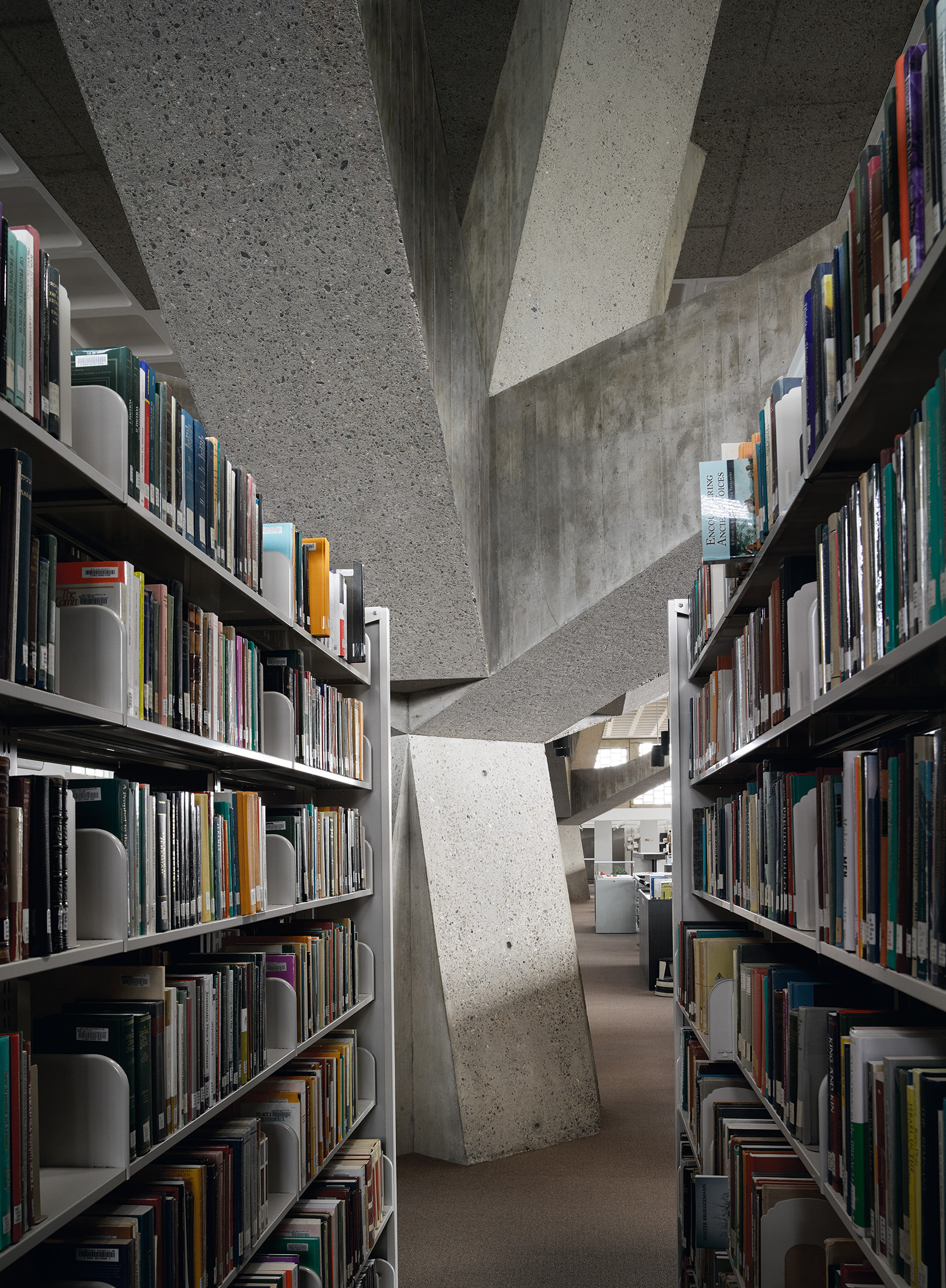 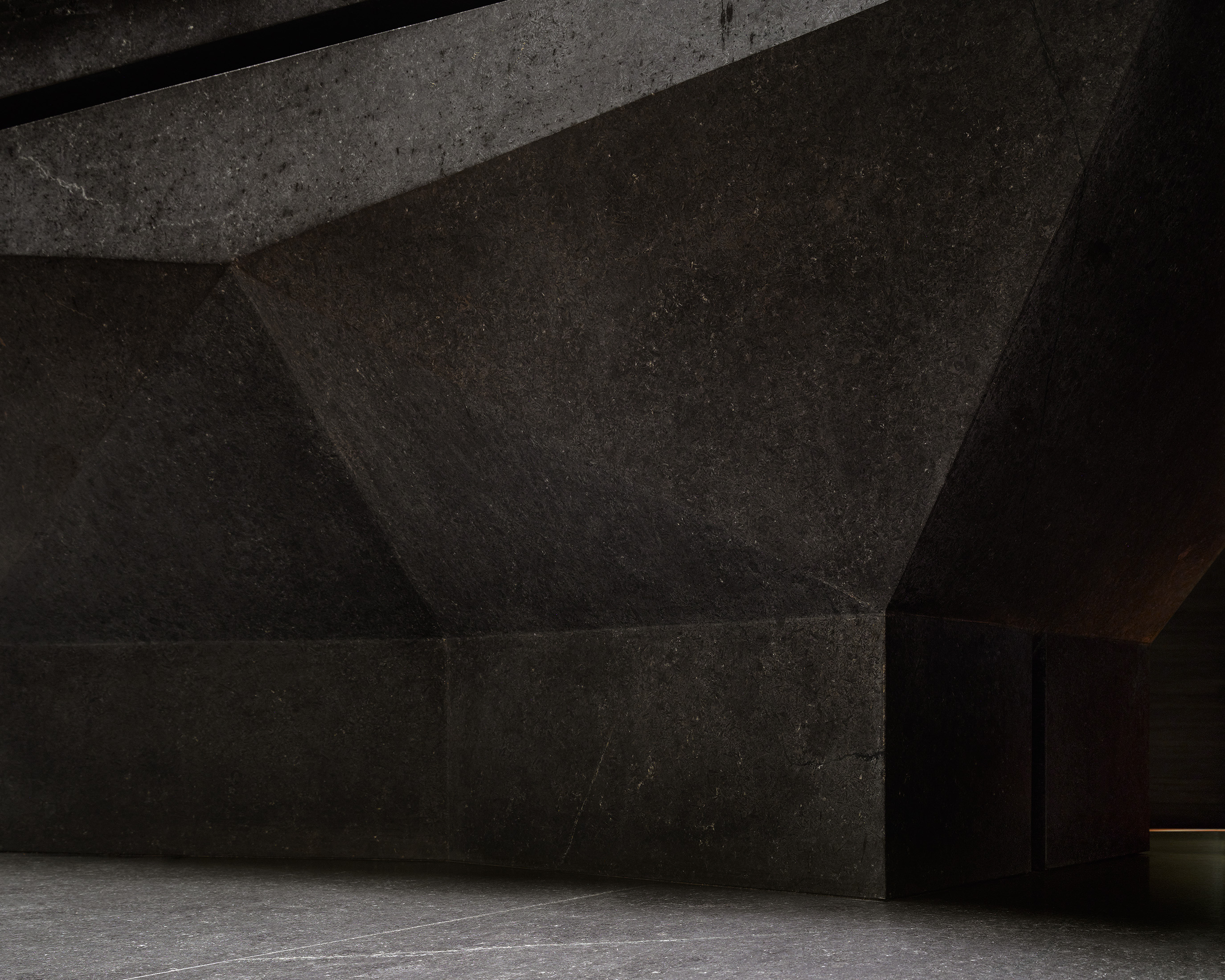