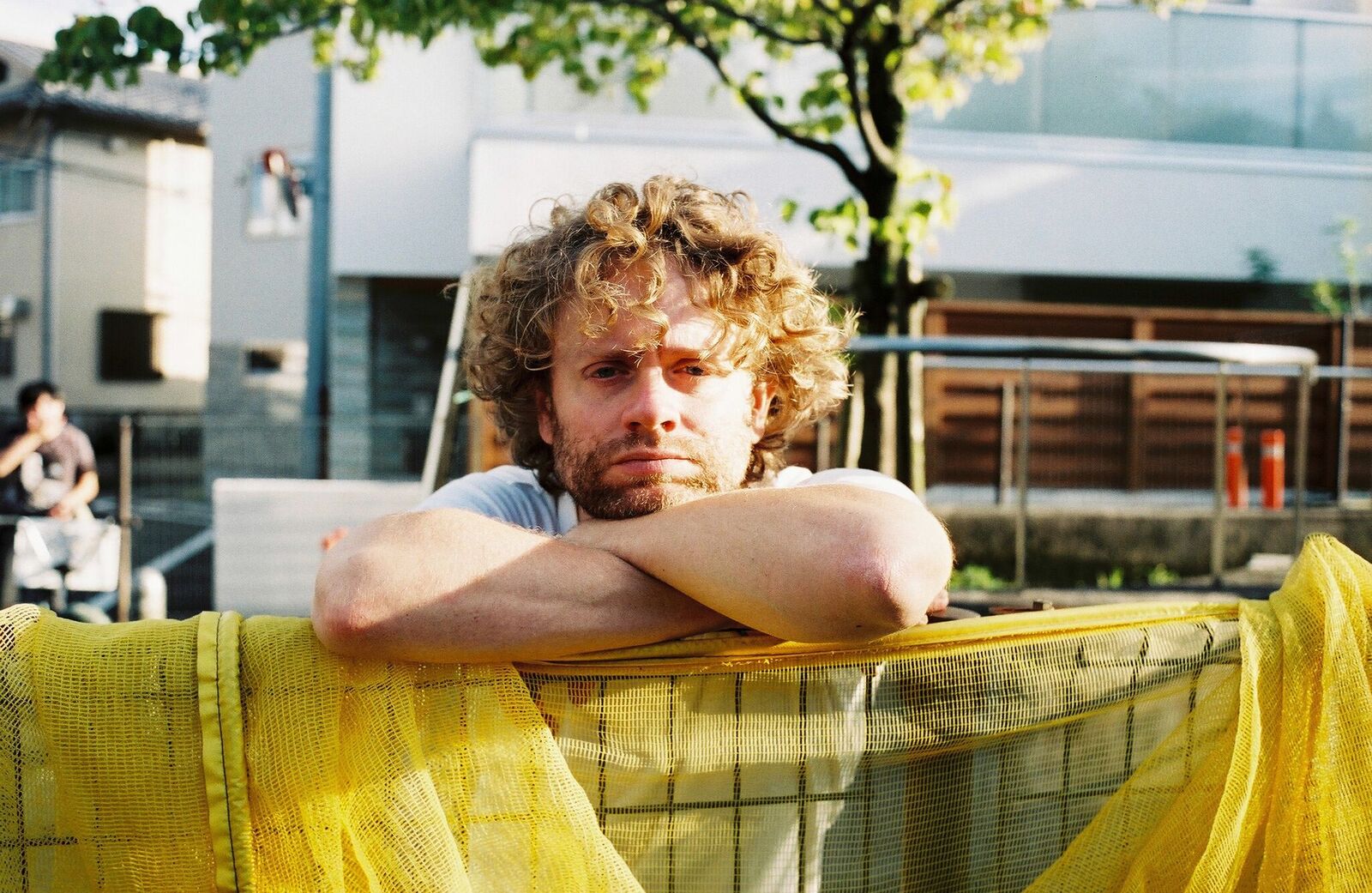 To celebrate his new album release at Stones Throw Records, Dutch artist Benny Sings will perform two gigs at the end of February. Benny Sings will release City Pop, his sixth album and first for Stones Throw on February 22nd, 2019. The Dutch musician/producer/songwriter also confirmed two special US release shows: a KCRW-backed set in LA (2/26) followed by an appearance in NYC (2/28).

Listen to the first single out today “Not Enough’ (cowritten & coproduced by Mayer Hawthorne) HERE.

On City Pop, Benny delivers real-life observations and insights on love, holding together soft rock-inspired songwriting and jazz instrumentation with his leading piano and distinctive vocal. The album was inspired by and written in cities all over the world, including New York, LA, Tokyo, Paris and Benny’s hometown of Amsterdam.

Benny Sings debuted in 2003 with Champagne People. Since then he has performed for NPR’s Tiny Desk; toured the world with Mayer Hawthorne, and collaborated with the likes of Anderson .Paak, GoldLink, and Mndsgn. In 2017 he co-wrote and featured on Rex Orange County’s megahit “Loving Is Easy”, a collaboration that arose from mutual admiration: “Benny has always been a massive inspiration for me and my music,” says the BBC Sound of 2018 breakout star, “In my opinion he’s one of the most underrated producers and artists going.”

Like the 2015 album Studio, City Pop celebrates collaboration, with Hawthorne, Cornelius, Sukimaswitch (the “Japanese Steely Dan”), Mocky and Faberyayo among the featured artists. True to the album’s name, cities from around the world play a starring role. Alongside collaborations with these Japanese musicians, Benny worked with Tokyo artist Ryu Okubo for the album art illustration. He conceived most of the album’s songs in Amsterdam at the studio seen in the DIY video for his ‘Passionfruit’ cover, and co-producer Renaud Letang — who has worked with Feist, Charlotte Gainsbourg and Lianne La Havas — helped bring his ideas to life in Paris’ renowned Studio Ferber.

Benny’s music has always been informed by his real-life experiences and relationships. Following Studio’s release his perspective on life totally changed. His relationship expanded beyond the “everything-is-amazing romantic explosion” to include marriage and babies — no less exciting, and still filled with ups and downs, but anchored in a sense of a shared future.

"For more than 10 years, fans have been drawn to Dutch singer-songwriter Benny Sings' ability to layer R&B, jazz and pop over hip-hop foundations.” NPR Music

City Pop is his most personal record yet, both in terms of his musical taste, with a strong influence of jazz and soul, and the moods he expresses. Lyrically, he reaches deep into both his experiences and his imagination. He celebrates naïveté and probes gloominess, opens up his heart and dissects his inner struggles. He even addresses his daughter, then just one year old, on the moving “My World”.

Throughout, Benny grapples with real-life love in all its forms: good and bad; romantic and realistic; epic and small-scale; familiar and brand new. The result is a collection of love songs as intimate as they are universal. He says, “It came together much more naturally than previous records. I finally feel free and confident in my writing, and this album feels like the start of something new.”

City Pop is out February 22, 2019 on Stones Throw Records. Watch the teaser below.

Benny Sings is a Dutch artist who’s been performing, producing and releasing records for over a decade. His debut album “Champagne People” (2003) made an immediate impact, garnering positive press and earning Sings the 2004 Essent Award. Sophomore effort “I Love You” (2005) unleashed worldwide acclaim for Sings, as BBC DJ Gilles Peterson became a fan, while single “Little Donna” was a hit on France’s Radio Nova. His third album, “At Home” (2007) spread his appeal further, getting positive reviews in the US and Japan.

Benny’s most recent effort, 2015’s “STUDIO,” has earned him the best reviews of his career; the Dutch music magazine Volkskrant called it the “highlight of his oeuvre” in a four-star review, while Allmusic.com hailed “STUDIO” as the “best album of his career to date” and the Huffington Post deemed Benny “the best artist you never heard of.”

“Stones Throw to me and my surroundings is an institution. That my tracks will be released under that same flag is a dream come true.” – Benny