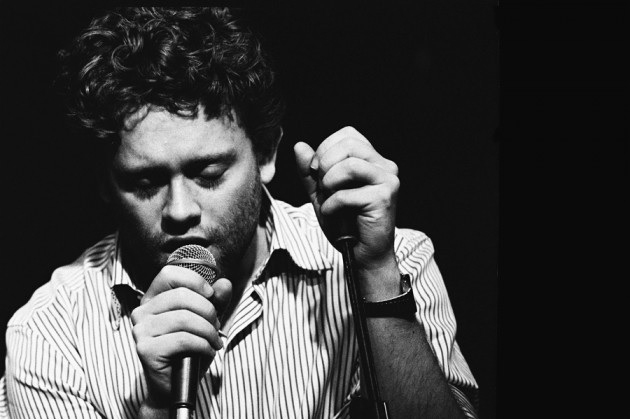 Dutch Benny Sings’ music is a combination of hiphop, jazz, and soul. His first album came out in 2003 and was well received by press. His second and third albums, released in 2005 and 2007 respectively also did well both at home and abroad. As a producer Benny Sings has worked with both national and international artists and makes music for commercials and films. His fifth album, “STUDIO,” will be released worldwide on November 27. Listen to one of the tracks from this album below.