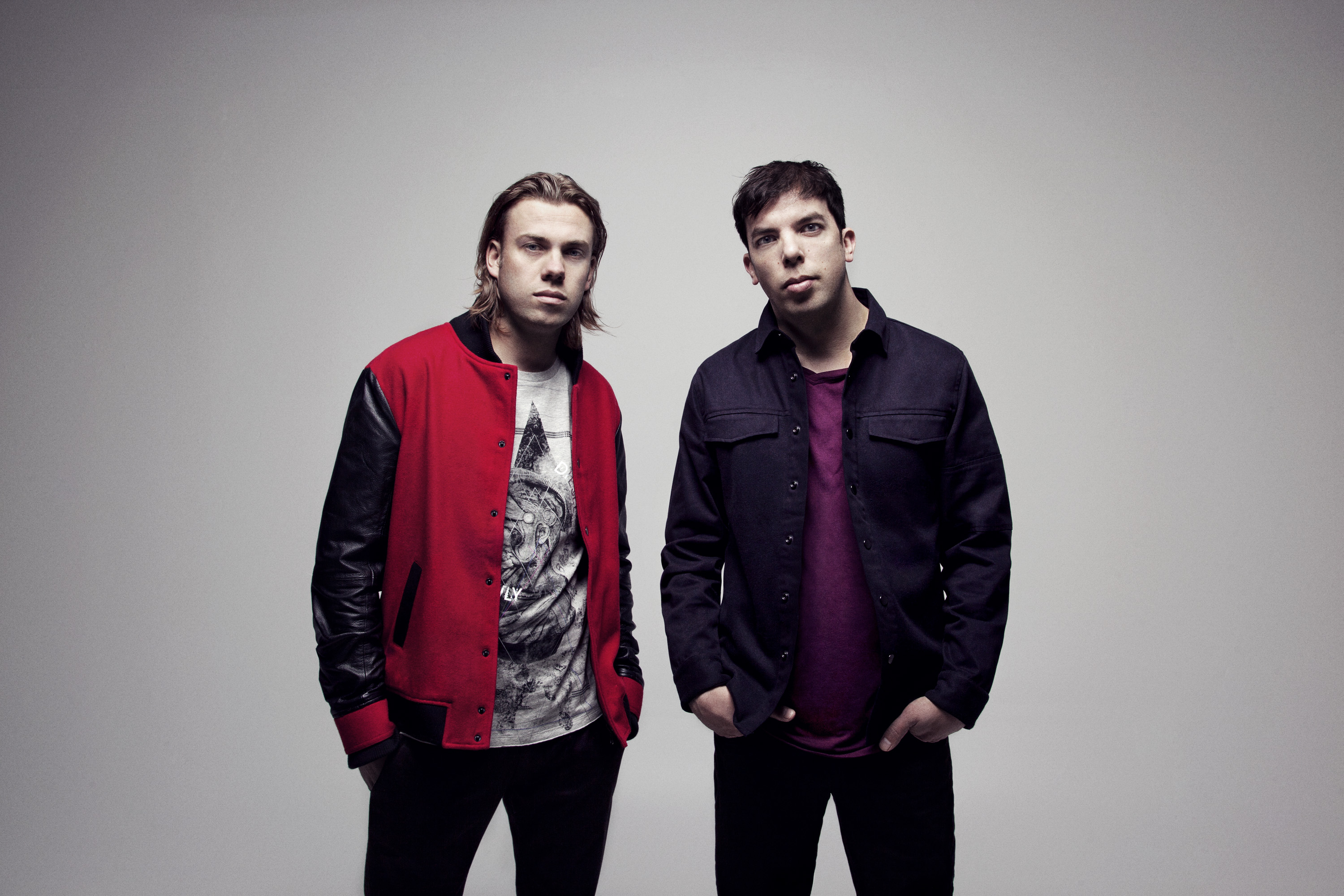 Hailing from The Netherlands, Paul Baümer & Maarten Hoogstraten have fused their musical talents into the massive electronic dance duo Bingo Players. The two dutch DJs have created an international reputation through epic releases and a massive touring schedule. Bingo Players kicked off 2013 scoring a worldwide top ten hit with their single Get Up (Rattle), which was a number one single in the UK two weeks in a row. This success came after the original version of Rattle shook up European charts for nine weeks during 2012.

Bingo Players are not new to charting success. Early on, Paul & Maarten lit up the Beatport charts with a horde of huge tracks including the 2011 hit Cry (Just A Little) and most recently with Out Of My Mind. The duo doesn’t stop at producing hit records and touring the world; they also run their own label. Hysteria is Bingo Players’ label that is home to their hits Rattle, Cry (Just A Little), Out Of My Mind, L’Amour, Mode and many more. When they are not releasing their own music, Bingo Players are releasing records from their favorite artists including Carl Trick’s Mad Dash, Ralvero’s Rage and Gregori Klosman’s Minibar.

Check out al their dates at http://bingoplayersmusic.com/tour-dates/