‘Bird’ At Dance On Camera Festival

On February 12, the dance film 'Bird' will be screened at Dance On Camera Festival.

On February 12 (1:30 PM) at The Walter Reade Theater during Dance On Camera Festival 2016, the dance film ‘Bird’ will be screened. ‘Bird’ is a film by Dunja Jocić and the Dutch writer, cinematographer and co-director Marinus Groothof. This short film’s main subject is a young boy’s first confrontation with mortality. For tickets, click HERE.

A young boy accidentally squeezes his pet bird to death. Not realizing what happened he turns to his mother for help. But mother has no time for him and leaves him alone in the house as she rushes off for work. While the sun sets the bird resurrects itself and confronts the boy with his actions. 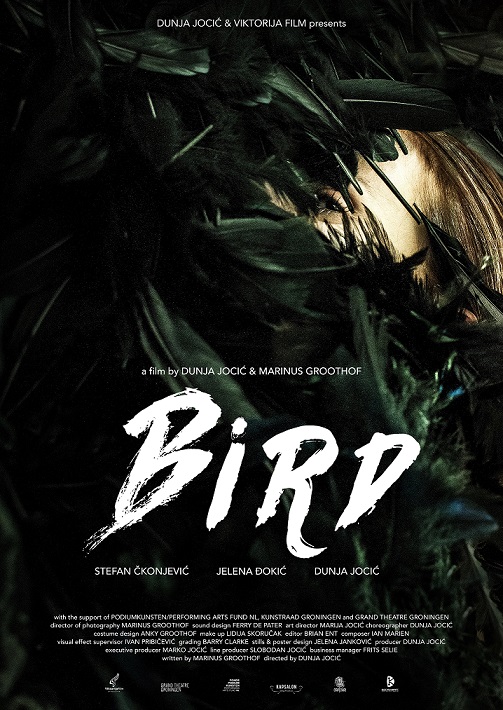 About Dance On Camera Festival 2016.

The 44th edition of the Dance on Camera Festival celebrates the worlds of ballet, jazz, and contemporary dance; modern and postmodern legends and discoveries; dances in gypsy enclaves as well as explorations into artistic expression and therapy; stories from countries where female dance is taboo but nevertheless practiced; and a spotlight on the exciting world of trapeze. The festival is co-presented with Film Society of Lincoln Center.