Book “The Green Dream” Available in the US

“The Green Dream: How Future Cities Can Outsmart Nature” is available for delivery in the US.

“The Green Dream: How Future Cities Can Outsmart Nature” is available for delivery in the US. 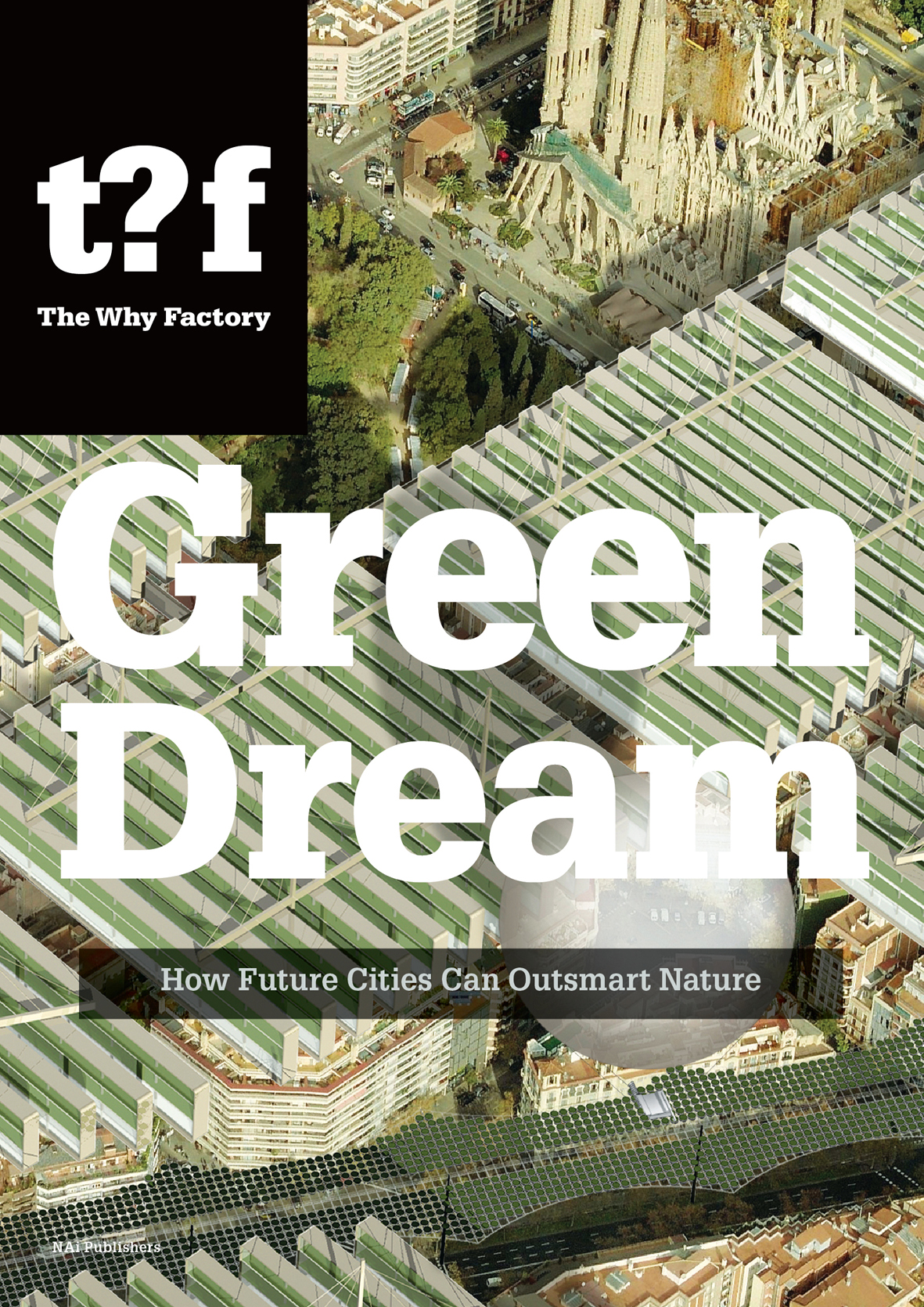 The Green Dream is Dutch architect Winy Maas’ exploration on the potential of green design. The book questions what is currently labeled as ‘green’ and, in conjunction with experts and probing research by The Why Factory, MVRDV, and Delft University of Technology, elaborates how it ought to be defined. There is confusion about what green means for design, architecture, and urbanism. Winy Maas asserts that green projects are still disconnected efforts which fail to attain the scale of the interventions that are actually called for. Green is fashionable, but its design potentials remain unexplored.

“Green Dream” challenges architectural conventions and looks into the potentials of new green architecture. It recognizes that green buildings alone do not make a green city, but also looks at potential solutions within the cities themselves, how it will change them, and where the boundaries lie. Is a green city actually feasible? The Why Factory concludes that green is ultimately about performance. If you understand the metrics and numbers, then greenery can serve as inspiration. Visionary projects illustrate the green future that contextual, large-scale, imaginative and measurable architectural and urban projects might produce for us.

“The Green Dream” was published by nai010 publishers. Order it through their website here, or through Amazon here.