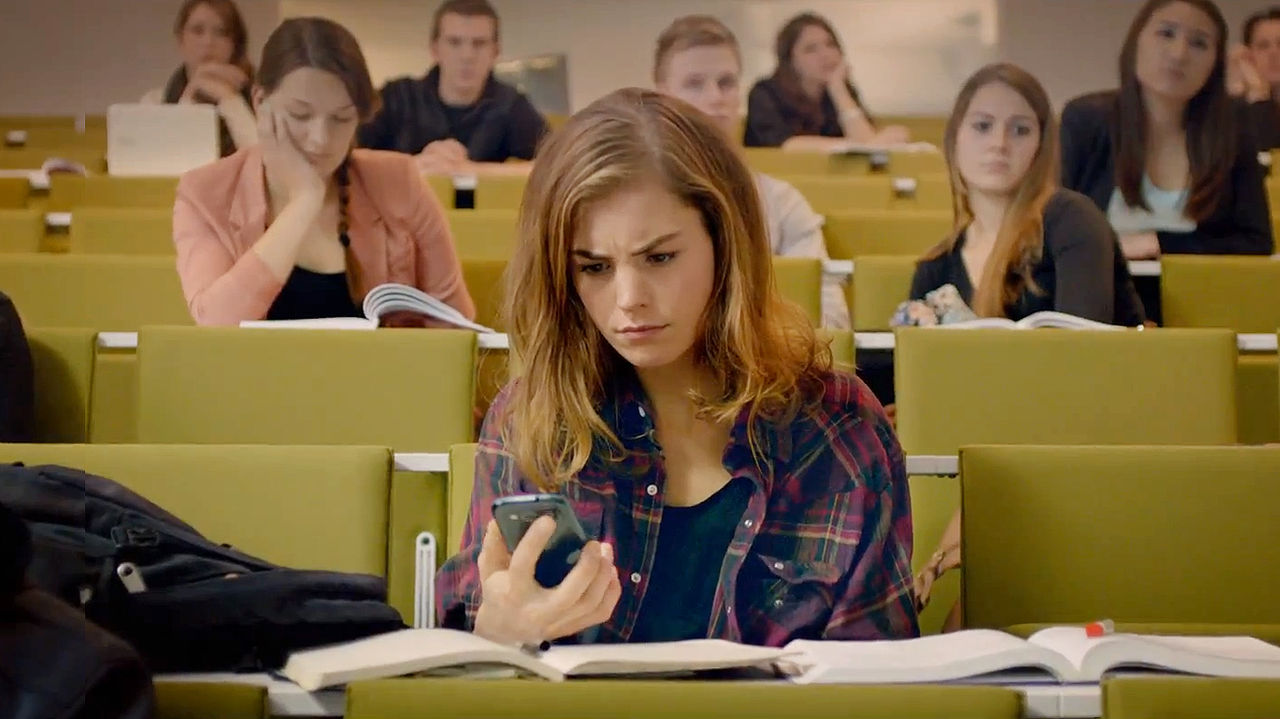 Three Dutch films (Borgman, App and Mussels in Love) will be screened during the Minneapolis/St Paul International Film Festival (MSPIFF) from April 3-19

Three Dutch films (Borgman, App and Mussels in Love) will be screened during the Minneapolis/St Paul International Film Festival (MSPIFF) from April 3-19.

In this controversial and unsettling drama, a man by the name of Borgman gives new meaning to home invasion. When Borgman shows up on the doorstep of the affluent household of Richard, Marina and their three young children requesting a bath, he doesn’t take no for an answer, insidiously working his way into their house, lives, and dreams. Larger plans are at work, but to what end? Director Alex van Warmerdam crafts a contemporary version of a Grimms Fairy Tale focusing on the economic, racial, and sexual tensions of modern bourgeois society.

You either love them, or you hate them! But either way, you probably didn’t know that the mussel can be used for much more than a starter – until now! ‘Mussels In Love’ is nothing less than the ultimate film about the life and food of this strange shellfish, and about the whole human comedy that unfolds around it.

For the mussel can provide humanity with many things, as among others the gynecologist Jan will attest to, who uses the glue that mussels produce to save unborn children. At the same time, we also meet both biologists and cooks, who each in their own way deal with mussels in their everyday lives – from when they are born at the bottom of the sea to when they end up on our plates, in aquaria an in laboratories after a long journey.

Mussels in Love (L’Amour des Moules, 2012), directed by Willemiek Kluijfhout is a Flemish-Dutch co-production. It will be screened on Sunday, April 6 (at 11AM) and Monday, April 14 (4PM). Click here for more info and tickets.

It’s rare that moviegoers are encouraged to fiddle with their smartphones during a film, but that’s the case with thriller App: the first film that incorporates a synchronized second-screen application into the story line. The app can be downloaded by texting IRIS to 97000.

The plot of the film evolves around Anna, a student at the University of Amsterdam, who lives with her best friend Sophie and balances psychology classes with supporting her brother and his recovery following a traumatic motorcycle accident. She’s never far from her cellphone, and after a night of partying in the dorms, Anna wakes up groggy and hungover only to find that a new app has been inexplicably added to it. Initially helpful and clever, IRIS soon begins behaving mysteriously, answering personal questions it shouldn’t know the answers to, and sending inappropriate images to her contacts. When it becomes clear she cant simply delete the unwanted evil app, Anna’s efforts to confront it will set in motion a fearful series of events that will put her life, and that of her roommate and her fragile brother, in fatal danger.