During this year’s New York Fashion Week, the FashInnovation conference will feature Dutch textile designer Borre Akkersdijk on September 12. The founder of Amsterdam based textile innovation studio BYBORRE will join keynote speaker and founder of Ministry of Supply Gihan Amarasiriwardena for a discussion on FashionTech. 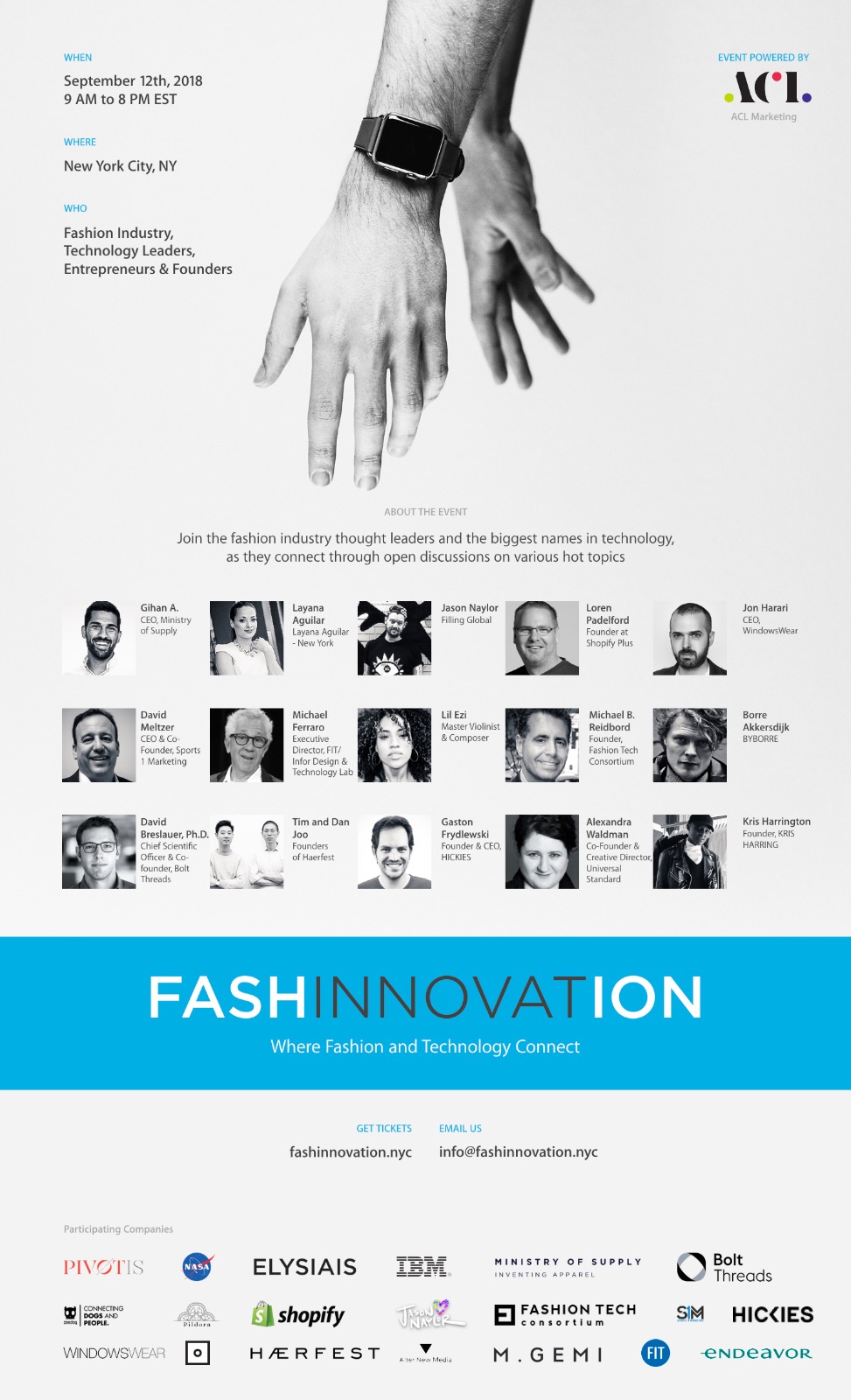 Borre Akkersdijk is a Dutch textile designer and the co-founder and creative director of textile innovation studio BYBORRE. Born in Wamel, the Netherlands, Akkersdijk took fashion design courses at the Fashion Institute of Technology in NYC and graduated from the Design Academy Eindhoven in 2009 while also working at Paris-based design and trend consultancy Studio Edelkoort. He started what became the foundation of BYBORRE in October 2010, initially consulting for brands such as Nike and Louis Vuitton before deciding to focus solely on the development of his now signature 3D knitted fabrics. In 2012, he was awarded Young Designer of the Year at the Dutch Design Awards. Research into the future of fashion and integrated technology resulted in presentations at South by Southwest, Bejing Designweek and Salone del Mobile Milano and publications in Wired magazine and Fast Company Magazine. Since then Akkersdijk has worked on building a studio filled with machines and a team of specialists from all corners of the textile industry to grow BYBORRE into what it is today. 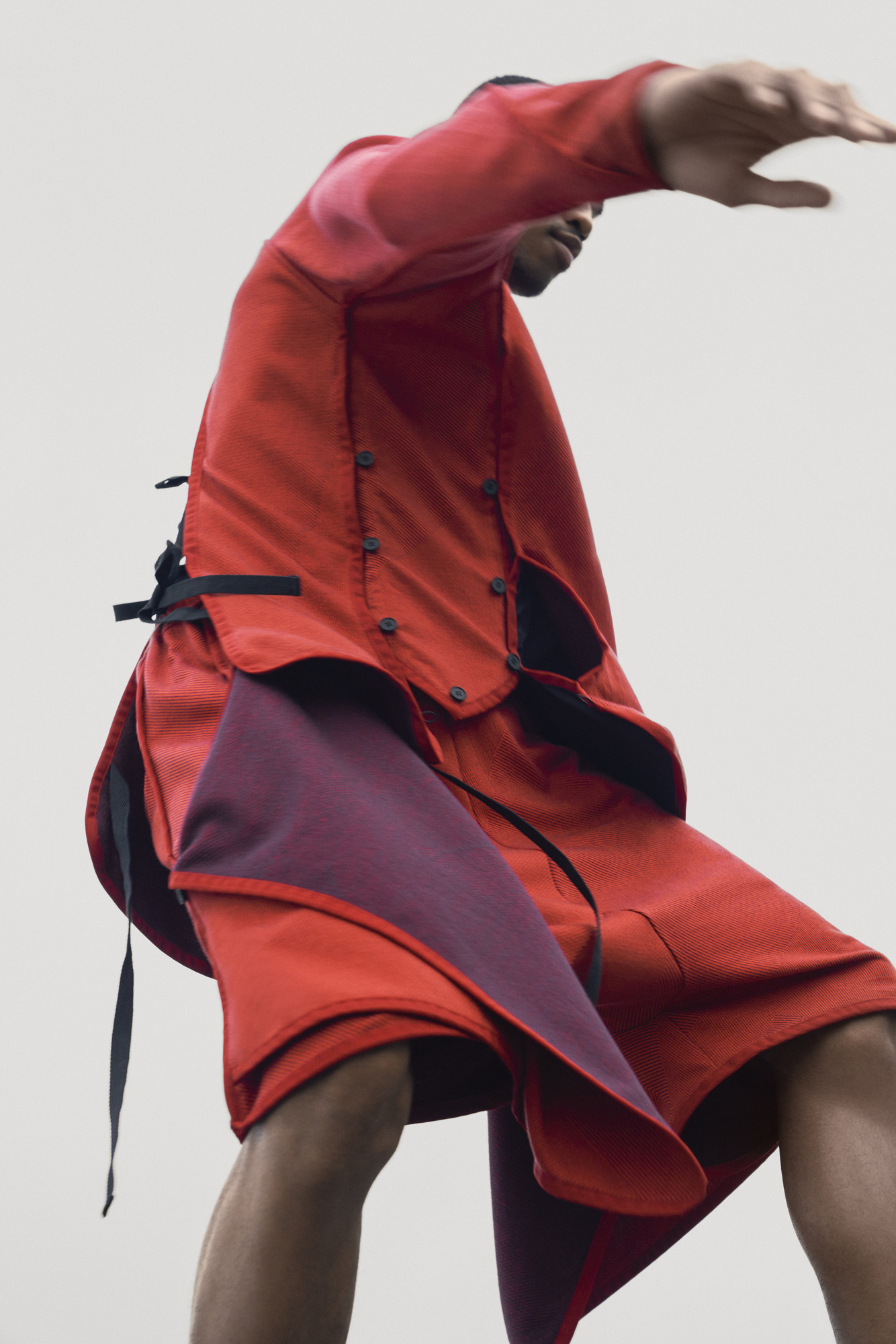 BYBORRE is an Amsterdam based textile innovation studio working on the frontiers of material development, functionality and aesthetics through engineered knits. Over the past six years they have worked with clients such as Nike, Adidas, Wings + Horns and The North Face. Signature to BYBORRE are the innovative hand-rendered techniques that, through direct interaction with their circular knitting machines, give the studio full creative freedom to play with patterns, colours, and textures within their fabrics. Designing from the yarn up allows BYBORRE to discover new possibilities both within their own collections and for leading brands. The archetypical clothing pieces in the studio’s own label tell an important story about the relationship between material and machine, along with introducing a new approach to fashion where process and product are equally important. 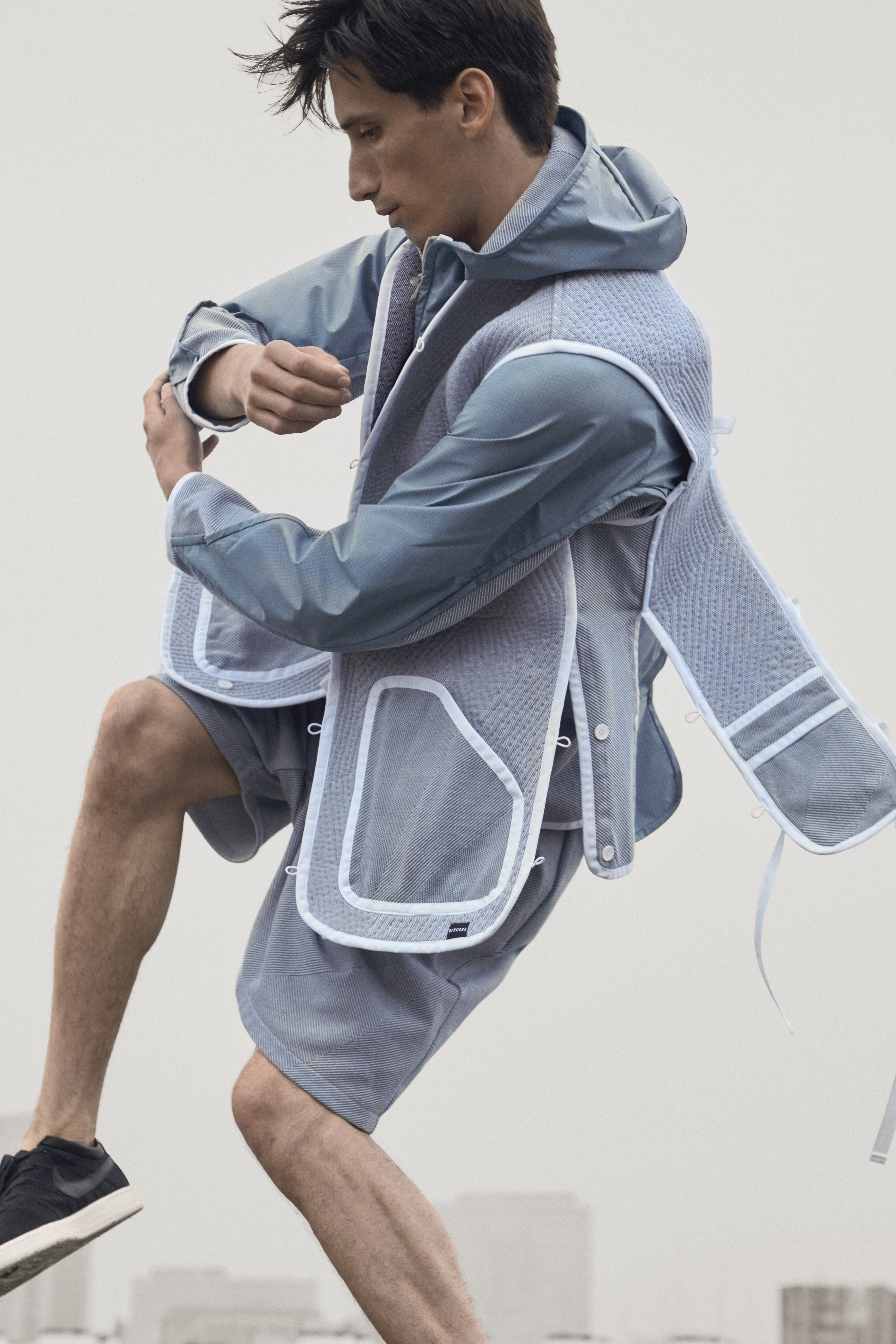 Marcelo & Jordana Guimaraes (husband and wife) are the founders of FASHINNOVATION – an event bringing the thought leaders in the fashion and technology industries in front of an audience to discuss topics including production/manufacturing, sustainability, textiles/technology, branding/design, e-commerce, celebrities in fashion and “fashion-tech on the rise”(startups). These conversations will take place in moderated panels sharing a common goal: to spark the entrepreneurial mindset through inspiration and knowledge.

Registration for the event will start at 9 AM and the event will end in a cocktail reception at 6:30 PM. The reception will feature live performances by Ezinma, a “violin superstar” who’s performed with Beyonce, and singer/songwriter Heather LaRose – recently hitting 1 million streams online & best known for her song “New Moon” featured on MTV’s “Teen Wolf”. Tickets are available on the FashInnovation website.