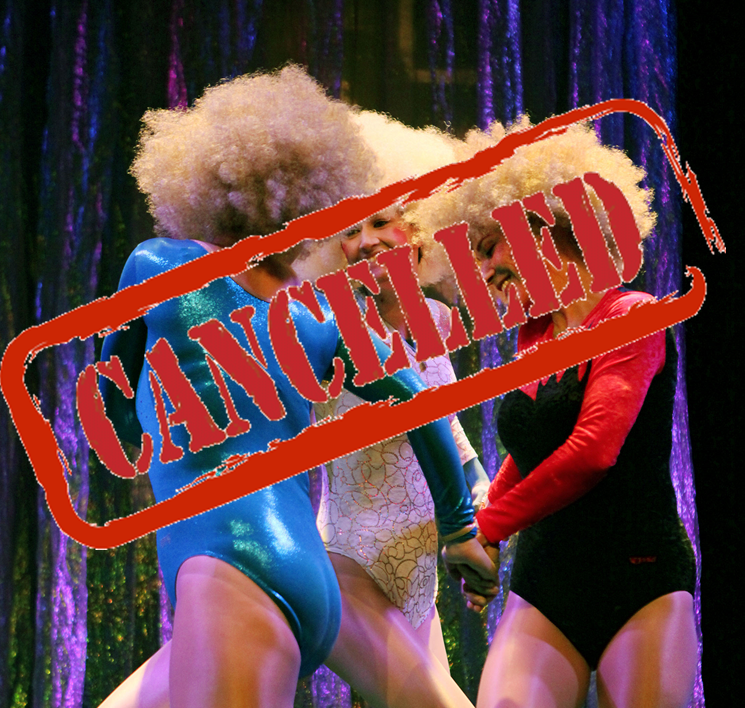 Botox Angels is cancelled due to widely-reported visum failures

NEW YORK, June 22 — La MaMa Experimental Theater is now one victim of the widely-reported chaos for business travelers, agricultural workers and international performers as an ongoing computer glitch has halted the application process for US visas.

The inability to obtain visas for the actors and crew of Dutch theater troupe Dood Paard has forced the cancellation of “Botox Angels,” which was to be presented by La MaMa Experimental Theater Club from June 26 to 28 in its Ellen Stewart Theater, 66 East 4th Street.

Dood Paard founded 20 years ago, has developed its own style of theatre. First and foremost, Dood Paard’s approach is an expression of how its members work together and how they perceive the world around them. It can most easily be characterised through tangible components such as Kuno Bakker’s logo-like poster designs, the group’s montage approach to set and costume design, and the actors’ openness to their live audience. But Dood Paard’s theatre is actually the expression of a mentality that has everything to do with autonomy, and each performance is an explicit attempt on the part of the actors to relate to the world in the here and now. In a Dood Paard play, group behaviour is a matter of clearly signalled agreements: the actors continually change their clothes, they pretend that they are having a meeting, they make the audience feel as welcome as possible, and they never leave the stage. But in each production, and behind each pair of costume glasses, the actors always remain tangibly, visibly, individual personalities.  Past and present work by Dood Paard includes RITTER DENE VOSS by Thomas Bernhard, REIGEN ad lib (after Hands Around) by Arthur Schnitzler, FREETOWN by Rob de Graaf, ANSWER ME by Gerardjan Rijnders, Othello (bye bye) by William Shakespeare and Wachten op Godot (Waiting for Godot) by Samuel Beckett. Dood Paard performs regularly in the Netherlands and Belgium, and often at theatres and festivals in Europe and beyond.