Calefax Tours US in February 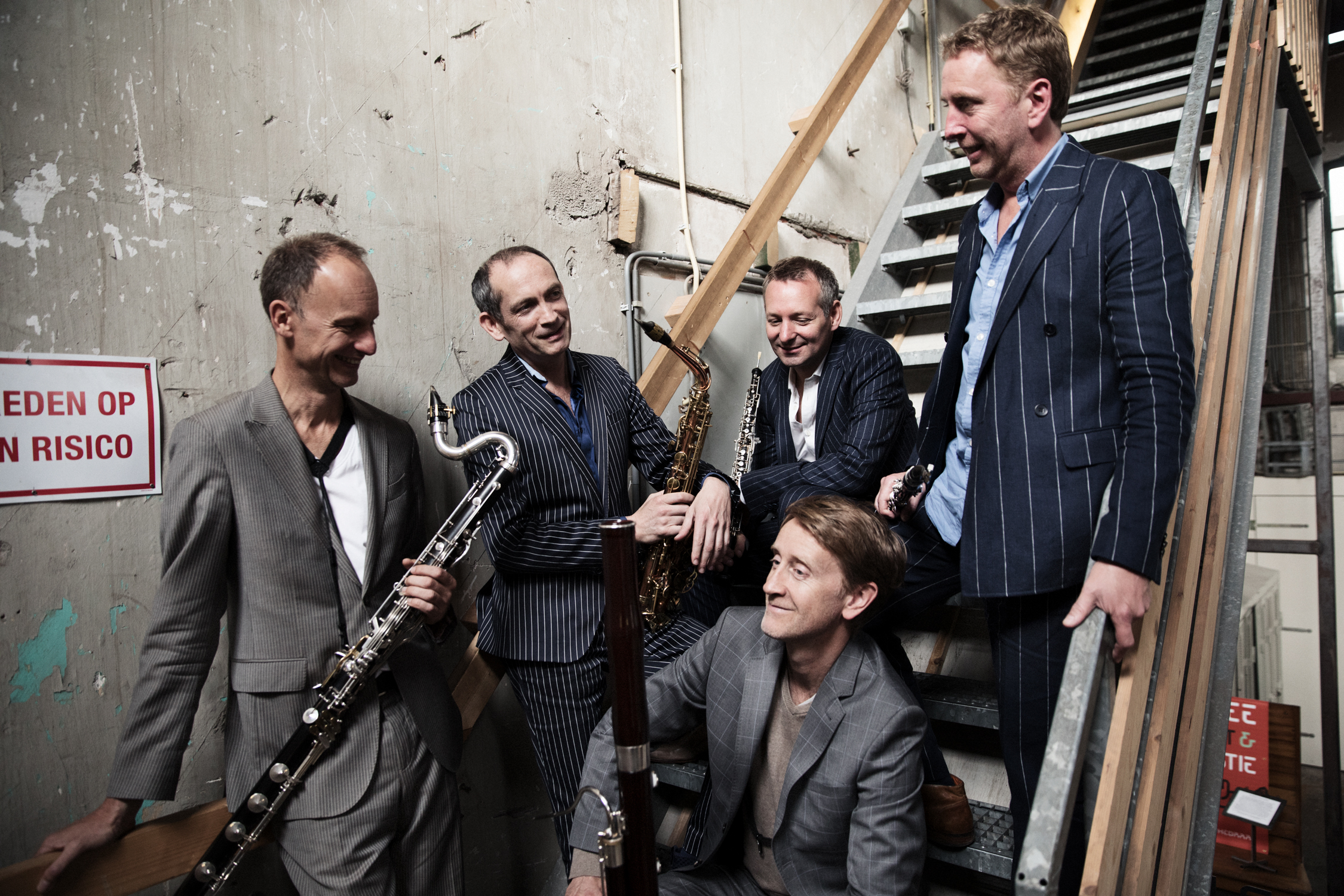 From the 3rd of February until the 12th of February, the Calefax Reed Quintet will travel to the United States for a series of concerts and masterclasses in New York, California, Utah, and Colorado. Included in the program are the highlights of their latest album “Hidden Gems,” “Goldberg Variations” by J.S. Bach, and “An American in Paris” by Gershwin. 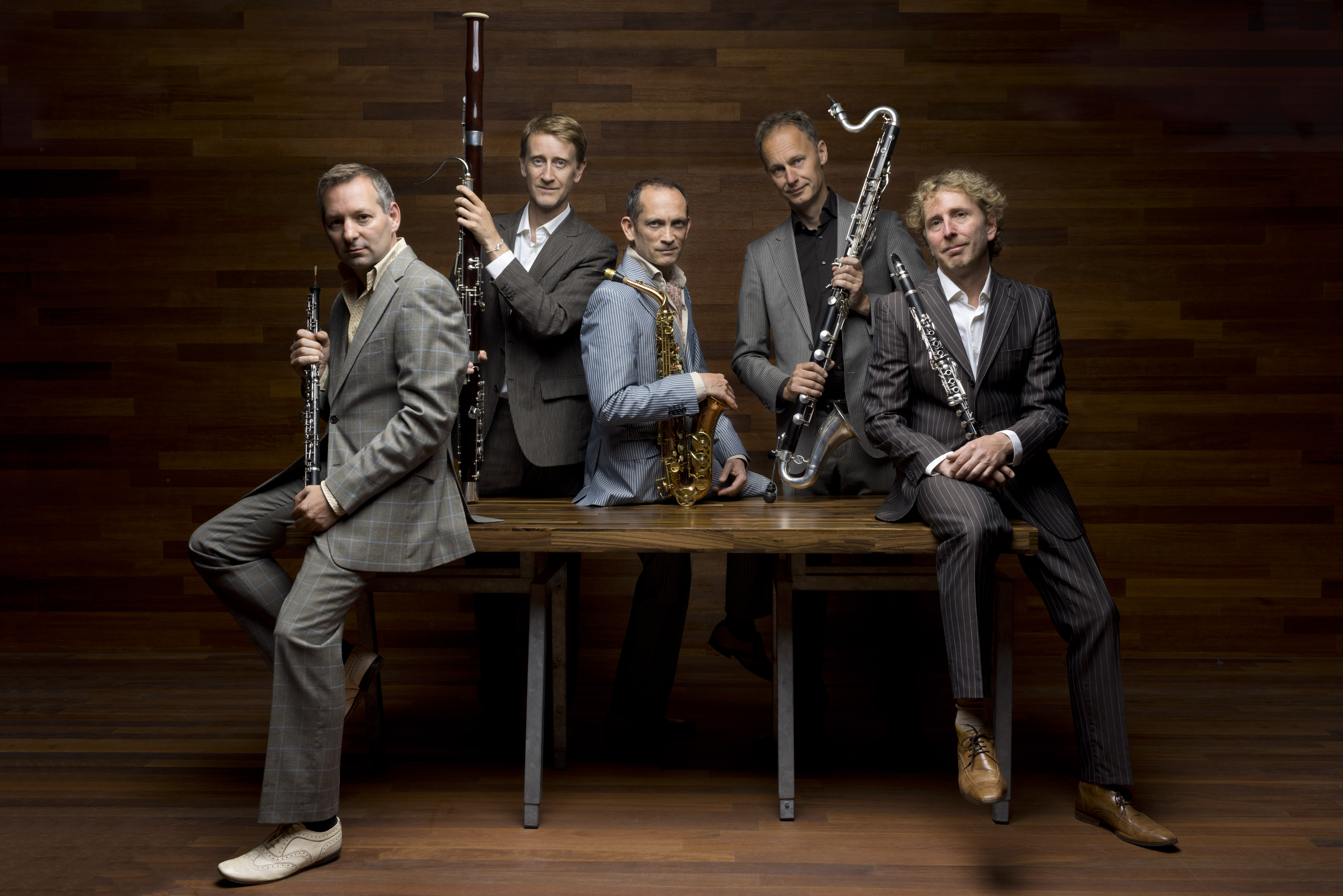 Calefax is a close-knit ensemble of five reed players united by a shared passion. For more than three decades they have been acclaimed in the Netherlands and abroad for their virtuosic playing, brilliant arrangements and innovative stage presentation. They are the inventors of a completely new genre: the reed quintet. They provide inspiration to young wind players from all over the world who follow in their footsteps. Calefax can be defined as a classical ensemble with a pop mentality.

Calefax takes an adventurous approach to presenting its programmes and has an astonishingly varied repertoire ranging from 1100 to the present day. They perform their own arrangements and newly commissioned compositions for the combination of oboe, clarinet, saxophone, bass clarinet and bassoon. Calefax is open to the influence of world music, jazz and improvisation as a result of countless international tours and collaborations with all kinds of musicians. These have included the pianist Jean-Yves Thibaudet, singers Nora Fischer and Cora Burggraaf, trumpeter Eric Vloeimans, violinist Liza Ferschtman, clarinettist Kinan Azmeh and the Nederlands Kamerkoor to name just a few. Calefax also regularly joins forces with artists from other disciplines, such as theatre maker Boukje Schweigman and video artist Jaap Drupsteen.

Reed quintets have been formed throughout the world, following Calefax’s example. The group reinforces its pioneering role by publishing sheet music of their own arrangements under the name Calefax Edition. Calefax pushes the boundaries, creating an inspirational laboratory with its annual PAN-festival: a colourful potpourri of musical exploits, with surprising excursions into other artistic disciplines and a composers’ competition.

Calefax has released 18 CDs under the renowned label PENTATONE, the German MDG label and its own RIOJA Records label. All the recordings have earned critical acclaim from the international press.

October 2015 saw the publication of the anniversary book about the ensemble’s thirty-year history entitled “Calefax en de Caleidoscoop” (Calefax and the Kaleidoscope), written by the radio presenter Lex Bohlmeijer. 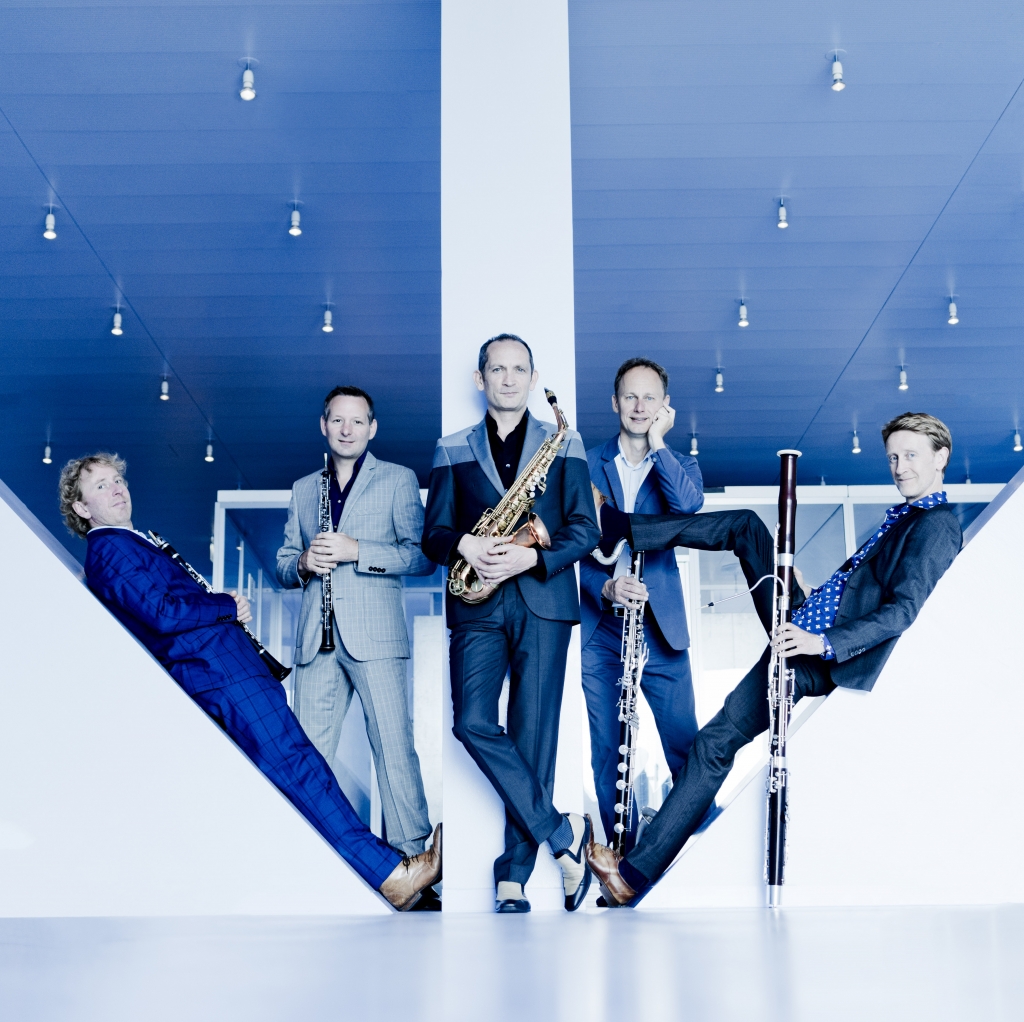