From January 21-28, Candy Dulfer will be aboard the Smooth Jazz Cruise, and on April 22 she plays at Seabreeze Jazz

From January 21-28, Candy Dulfer will be aboard the Smooth Jazz Cruise. The ship will sail from Ft. Lauderdale to Nassau, and offer a week filled with Smooth Jazz Music. Unfortunately, the cruise is already fully booked. However, you can already book a cabin on the March 2018 cruise HERE.

Candy will also be back in Florida this year to perform at Seabreeze Jazz Festival in Panama City Beach, Florida. The festival will take place on April 19-23 2017.

In June there are two more performances. On June 2nd Candy performs in New Haven and on June 9th at the Napa Valley Jazz Getaway.

Winter blahs got you down? Then plan your jazz escape this spring to the white-sand beaches of Panama City Beach, FL and the Seabreeze Jazz Festival. Coming April 19-23rd, it’s the perfect remedy for all this cold weather! Enjoy over 20 performances from the top smooth jazz artists, all just steps away from beautiful white-sand beaches, cool shopping at Pier Park with over 155 stores, and a myriad of Panama City Beach attractions all within your reach. Stay in a nearby beachfront condo or hotel and fall asleep to the soothing sounds of crashing waves each night.

About the Smooth Jazz Cruise

The Smooth Jazz Cruise, or The Greatest Party at Sea, provides our guests with a week away from the issues of the day and transports them to a place of true camaraderie, inclusion and respect. The guests motivate the artists and musicians who, in turn, up their game, which moves the guests even more.  This spiral continues for 7 days and 7 nights resulting in a totally immersive music and cultural experience. 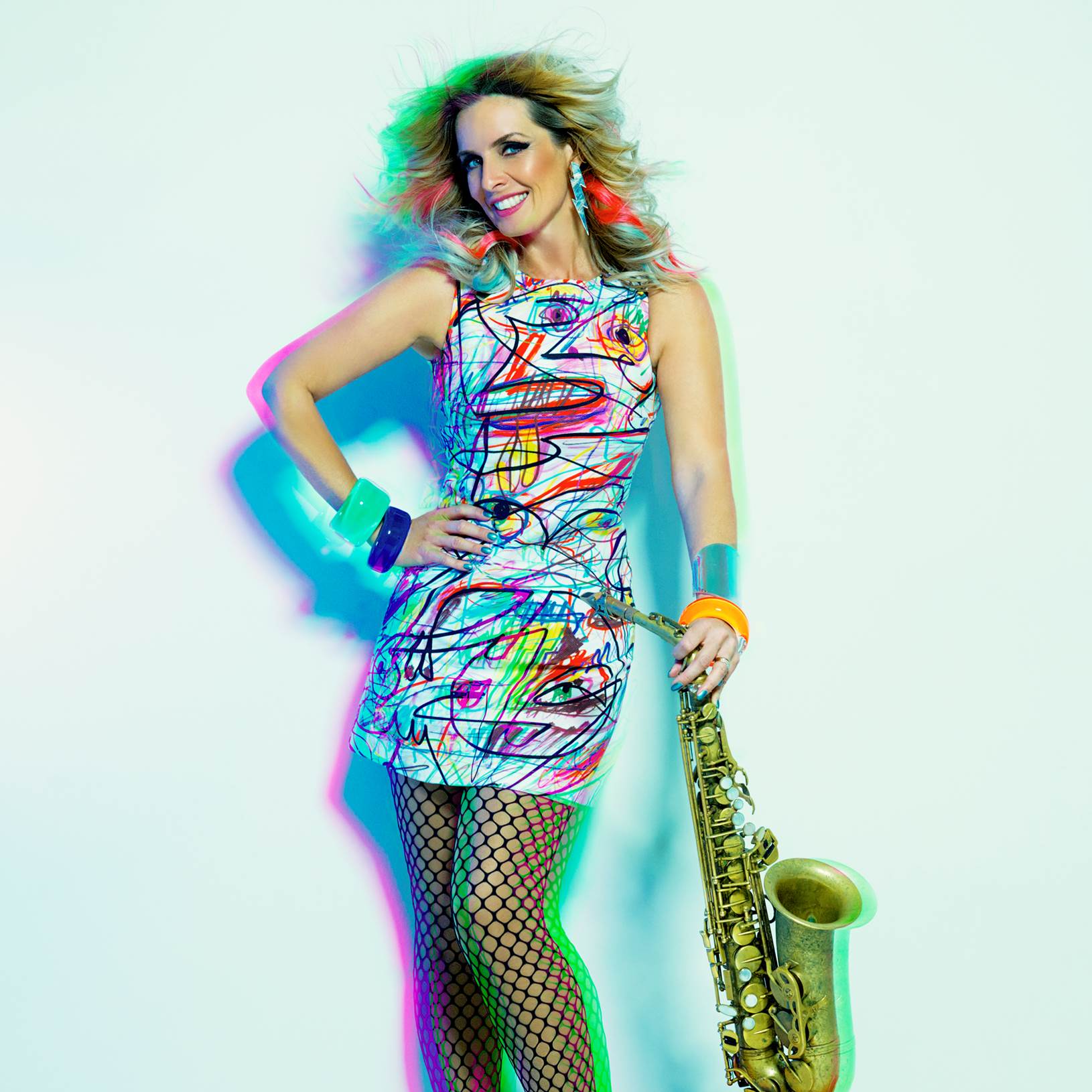 Dutch saxophonist Candy Dulfer is known around the world for her powerful and high-energy concerts. She collaborates with the biggest artists, performs with her own band across the world in sold-out clubs and on the largest festival stages, received a Grammy Award nomination for her debut album ‘Saxuality’, sold over 2.5 million albums worldwide since, and has had several number 1 hits in the USA.
She rose to fame with high profile collaborations with Dave Stewart (‘Lily was here’) and Prince. With Prince she performed at Jay Leno’s Tonight Show, played dozens of shows in the USA and all over Europe, and recorded on several of his albums. Together with Prince and Beyoncé she performed at the Grammy Awards ceremony.

Candy started another exciting new chapter in her versatile career with the release of her album ‘Crazy’ in the Fall of 2011. The close collaboration with Black Eyed Peas musical director and producer Printz Board forms the foundation of the daring new sound of the album. After the album’s release she and her band toured in the USA, Japan, Europe, Russia, the Baltic States, and – for the first time in her career – in South America.