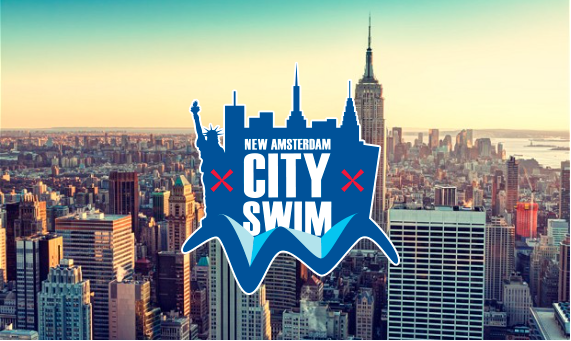 Candy Dulfer will perform at the Finish Festival of the New Amsterdam City Swim on June 21 in Pier 26 of Hudson River Park.

Candy Dulfer, the amazing Dutch smooth jazz and funk alto saxophonist, will perform at the Finish Festival of the New Amsterdam City Swim on June 21 in Pier 26 of Hudson River Park.  Her set will include collaborations with DJ Irwan (one of Europe’s best eclectic deejays) and Phatt (singer, songwriter, composer who has toured the world and had several hit song). World renowned and New York based DJ Questlove will perform on the festival as well.

Candy Dulfer is ambassador for the ALS Foundation and she offers her performance to this project MinE.

Purchase your Finish Festival tickets and/or donate any amount by clicking on this link. 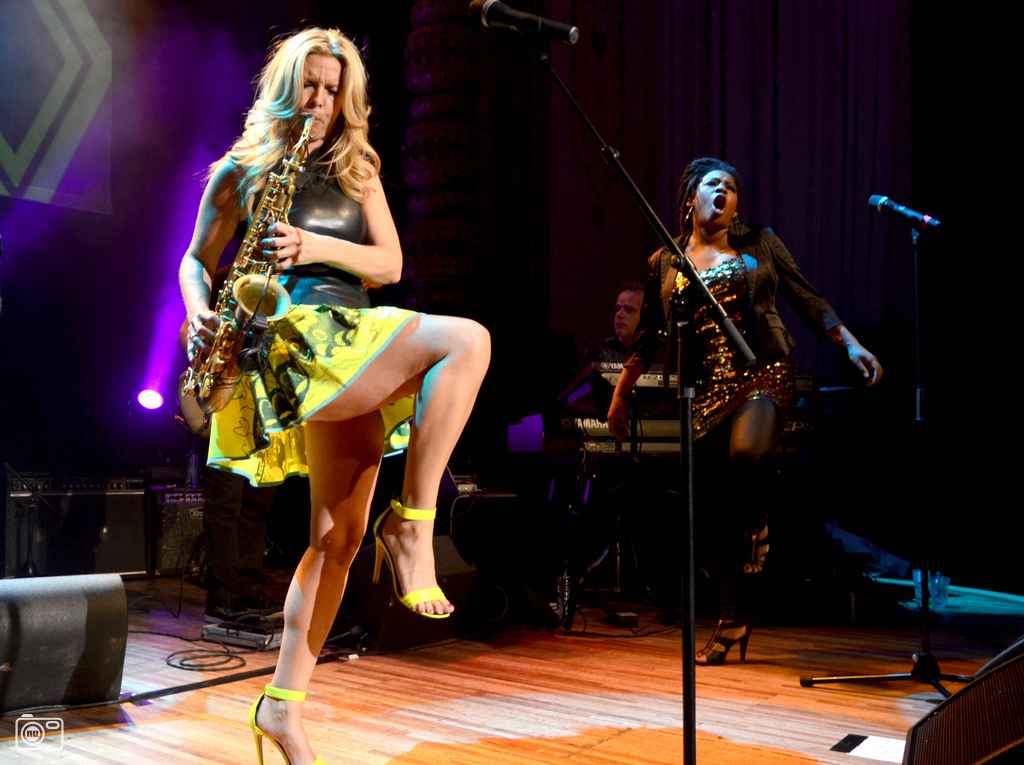 About the New Amsterdam City Swim

It all started three years ago in the Netherlands when 14 friends decided to participate in an ALS charity swim across the Hellespont River in Turkey. They wanted to support their beloved friend Weert Jan Weerts (1970-2013) who had been diagnosed with ALS in 2006.

They were so inspired by the charity swim in Turkey that 5 of the 14 friends along with their partner House of Sports organized the first official “Amsterdam City Swim” on September 9, 2012 for the benefit of ALS research.

Over 1,100 swimmers jumped into the canals of Amsterdam, swimming 2km, and together raised more than $922,000! In the two subsequent years, the event has both attracted more swimmers and raised more funds for ALS, totaling more than $6 million. In 2013, the Amsterdam City Swim was cited as the most transparent charity in the Netherlands by an influential weekly Dutch magazine. All of the money raised was donated to ALS research, making this the largest fundraising swim event in the Netherlands.

By organizing an annual and unique swim event in New York City, the New Amsterdam City swim organization wants to strengthen the bond between the Netherlands and the United States and more importantly, we want to continue raising money for medical research to fight ALS. With more research and more international cooperation, we have a better the chance to find a cure for ALS! As a result, the 2015 NACS Organizing Committee has decided to contribute all of the donations to Project MinE, a large-scale research initiative devoted to finding the genetic cause of ALS.

For more information about the Project MinE, please visit their website.