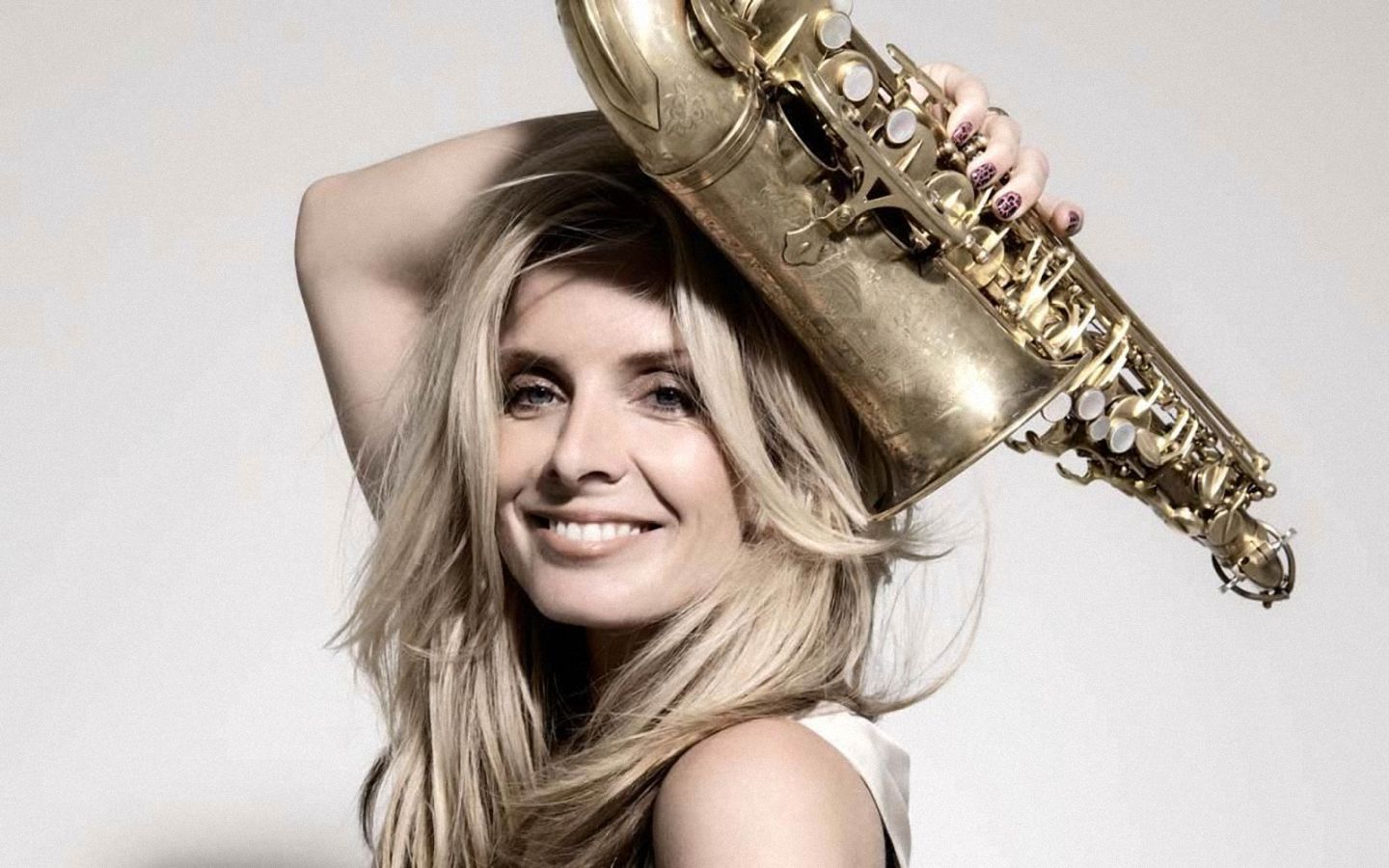 From January 12 till 19, Candy Dulfer will perform at the Smooth Jazz Cruise. Later on, in April, she will tour the US together with her band.

From January 12 till 19, Candy Dulfer will perform at the Smooth Jazz Cruise. Later on, in April, she will tour the US together with her band.

The Smooth Jazz Cruise will depart on January 12 from Fort Lauderdale (Florida) and will be sailing to Grand Turk (Turks & Caicos), San Juan (Puerto Rico), Philipsburg (Saint Maarten), Half Moon Cay (Bahamas), and will return on the 19th at Fort Loudredale. During the Smooth Jazz Cruise there will be nearly 100 artists performing. The Smooth Jazz Cruise presents the finest stars in the smooth jazz world together with other music, comedy and fun targeted for adults. Candy Dulfer will be one of the ‘special event hosts’ on the cruise.

Candy Dulfer is a Dutch saxophonist, who has been performing since age seven and has been an international recording artist since age nineteen. She recorded and/or performed with many artists, like Prince, Mavis Staples, Lionel Richie, Beyoncé, Pink Floyd, Aretha Franklin, Jimmy Cliff, Blondie, and others. Candy Dulfer’s 1990 solo debut album ‘Saxuality’, was sold over a million copies worldwide and nominated for a Grammy Award. She has been successful ever since and has performed all over the world.

From April 5 till 12 she will be touring the US with her band. For more information about the locations and dates of the tour, click here.