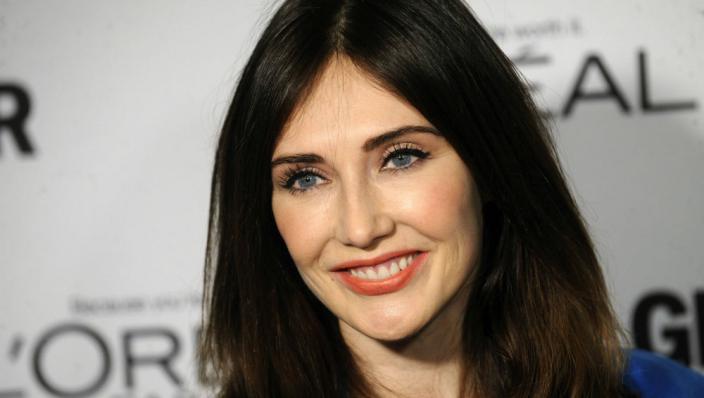 “Game of Thrones” star Carice van Houten has joined the cast of drama “The Parts You Lose”, directed by Paula van der Oest

“Game of Thrones” star Carice van Houten has joined the cast of drama “The Parts You Lose” opposite Aaron Paul, with plans for an early spring shoot in Manitoba, Canada. The film is being produced by “Breaking Bad” producer Mark Johnson with Dutch director Paula van der Oest helming.

“The Parts You Lose” centers on a young hearing impaired boy who encounters an injured and potentially dangerous fugitive in his small North Dakota town. The two form an unlikely friendship.

Mark Johnson is producing with Tom Williams through their company Gran Via Productions along with Netherlands-based NL Film, with NL’s Alain de Levita and Joris van Wijk producing. Aaron Paul will also produce through his company Lucid Road Productions. Carice Anouk van Houten was born in Leiderdorp (near Leiden) on 5 September 1976. Her parents are Margje Stasse (on the board of Dutch educational TV) and writer, musicologist and expert in silent cinema Theodore van Houten. She is the elder sister of actress and singer Jelka van Houten. When she was five her father took her to a screening of Abel Gance’s epic NAPOLEON which fascinated her. She’s had a great interest in cinema since. Carice convincingly demonstrated her acting talents in high school, in the early 90’s. She also developed a skill in clarinet playing.

In The Netherlands, where  Carice is from, she is regarded as one of the most talented and beloved actresses of her generation. She won several awards, including Best Actress at Tribeca Film Festival for her role in ‘Black Butterflies’ in 2011 – also a collaboration with Paula van der Oest -, five Dutch Golden Calves for Best Actress and was voted ‘Best Dutch Actress of All Time’ by the Dutch audience. Her stunning performance in Paul Verhoeven’s war epic ‘Black Book’ marked the beginning of Carice’s international breakthrough. In the summer of 2011 Carice joins the cast of HBO’s hit series ‘Game of Thrones’ as the red priestess Melisandre.