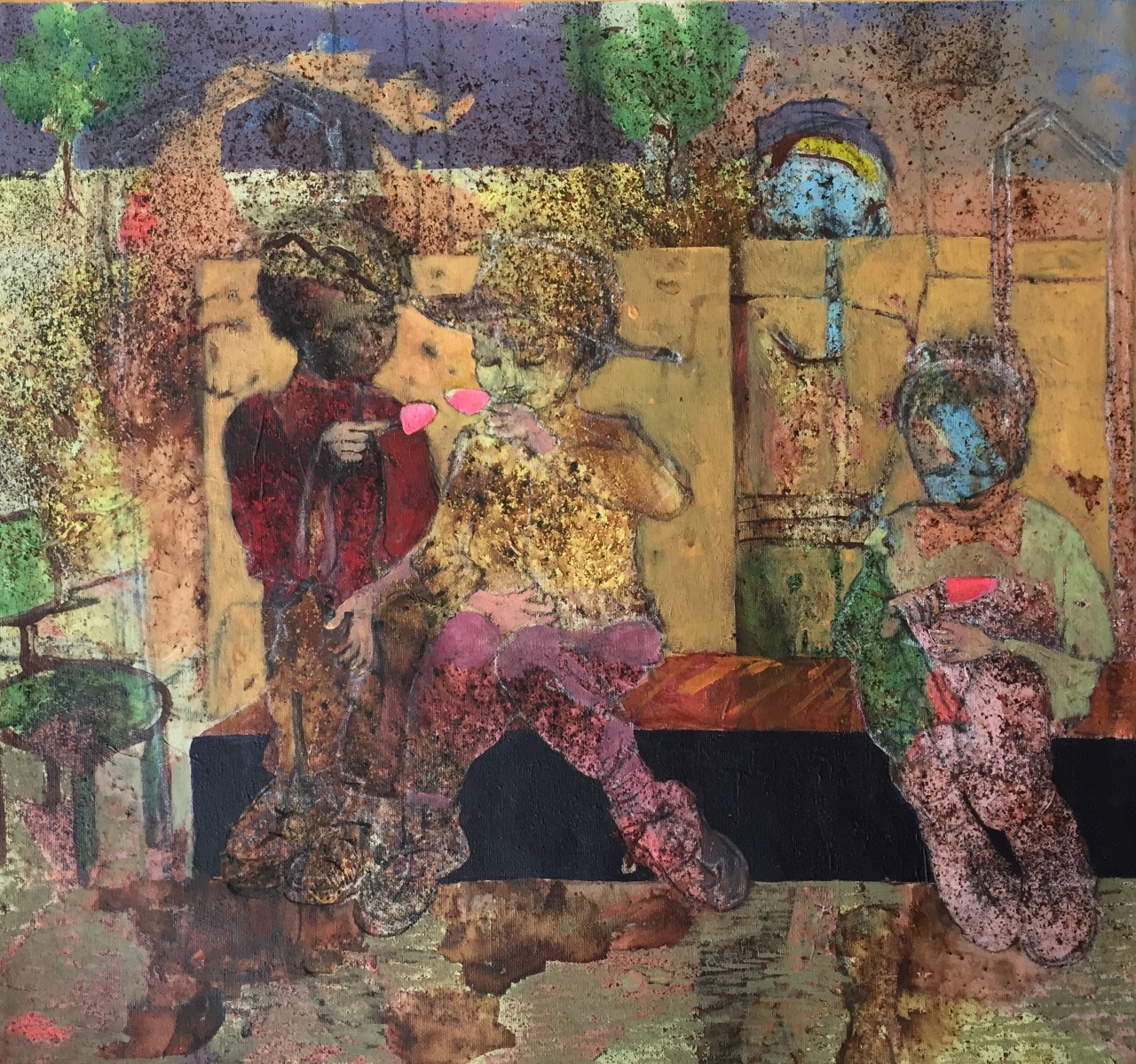 Through January 1, OneMoreGallery exhibits work by Dutch artist Carine Burger in their pop-up exhibition ‘The Fun Food Show’ at gallery onetwentyeight in New York. In the exhibition, a select group of artists works will be presented in a visual smörgåsbord: “Conceptual works can only be described as a feast for the eyes”. The theme of every piece in the exhibition will be ‘Food’. On December 9 (6-9 PM) OneMoreGallery will host a ‘tasting event’, where all participating artists will bring a food item that represents their work or their personality. Carine Burger will also be joining this special event. 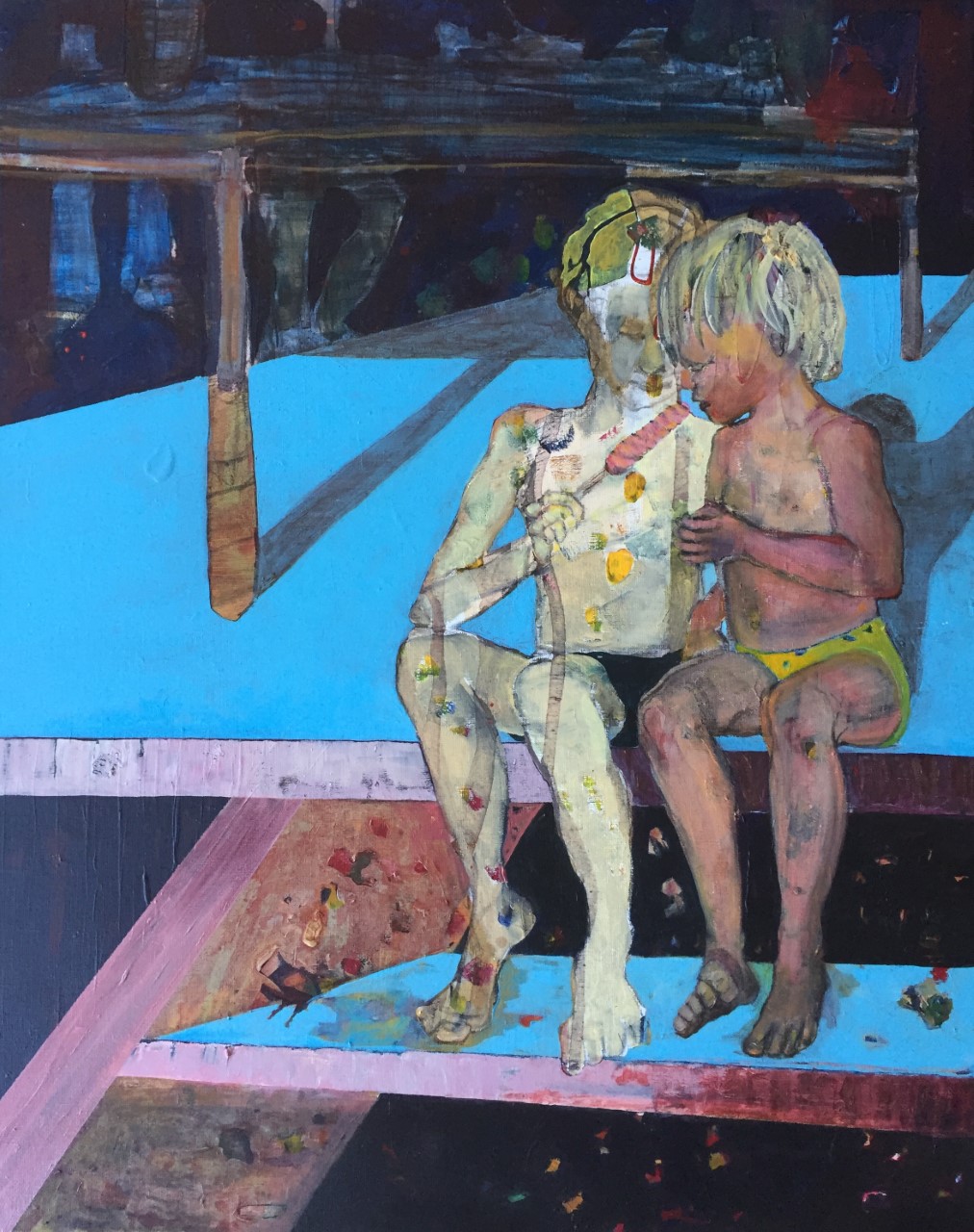 After having worked in several artistic disciplines Carine Burger dedicated herself to painting in 1999. She joined painters collective ‘Verversstraat’ in Amsterdam which has ten members and works under the guidance of visual artist Rob Visje. Soon after, she joined their group exhibitions. The expositions are held regularly at historical locations in the Netherlands. In her early years, Burger painted dishevelled worlds coming together, inspired by her work as a psychotherapist which was to become a continuous theme in all of her paintings. Later on, she shifted her focus to animals, the military, mothers and children, and images made in the open air. Since 2006 Burger has dedicated herself almost completely to painting children. She has had several solo-exhibitions and she illustrated three books.

OneMoreGallery was founded by Zjef van Bezouw, currently working and living in New York. Throughout his journey, Zjef found inspiration in discovering and creating excitement around emerging artists and showcasing their talents. Inspired by New York’s vibrant art scene, Zjef arrived in the US from his native Netherlands in 2011. Most recently as a partner in Gallery Brooklyn he uncovered new talent across a wide range of mediums. Today he brings this passion for emerging contemporary artists to OneMoreGallery, operating as a pop-up gallery.