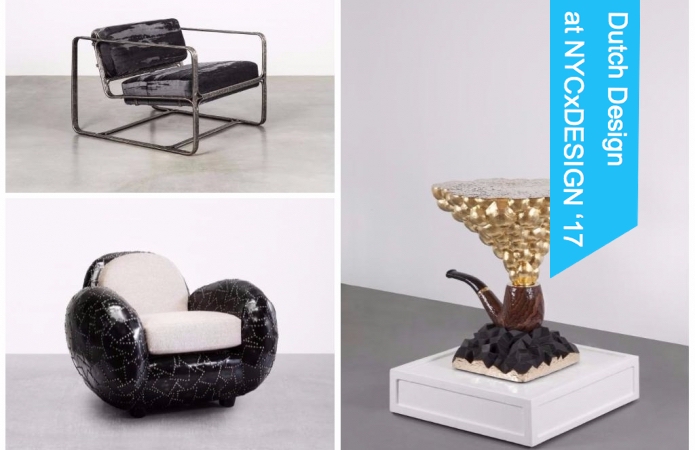 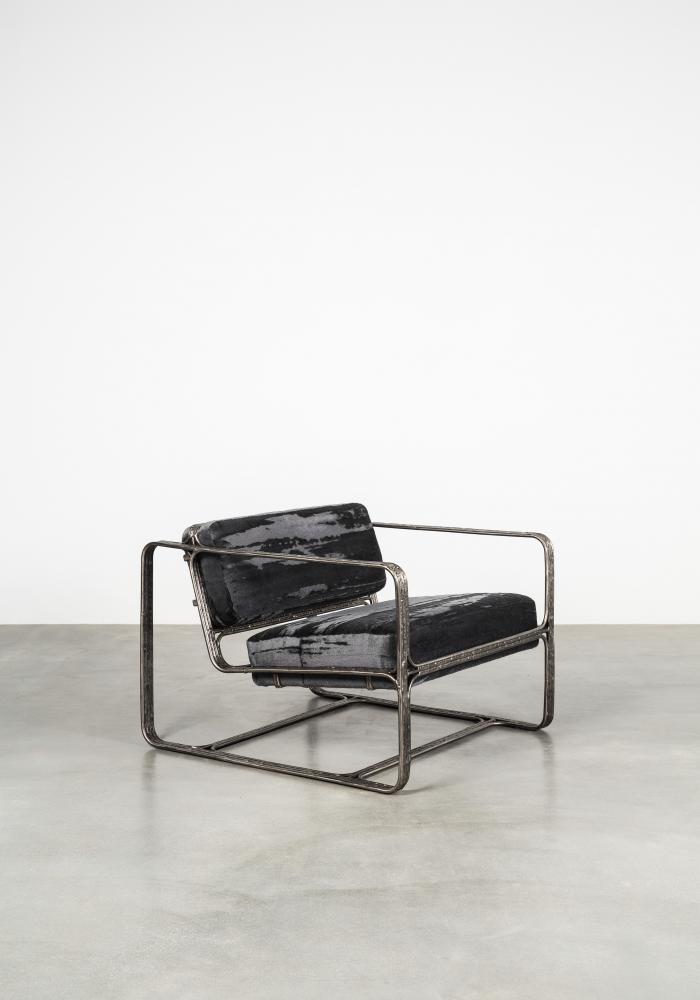 Carpenters Workshop Gallery produces and exhibits functional sculptures by international rising and already established artists and designers going outside their traditional territories of expression. The gallery is actively involved in the research and production of the limited edition works exhibited. The choices are guided by the research of an emotional, artistic and historical relevance; a relevance that appears as an evidence. 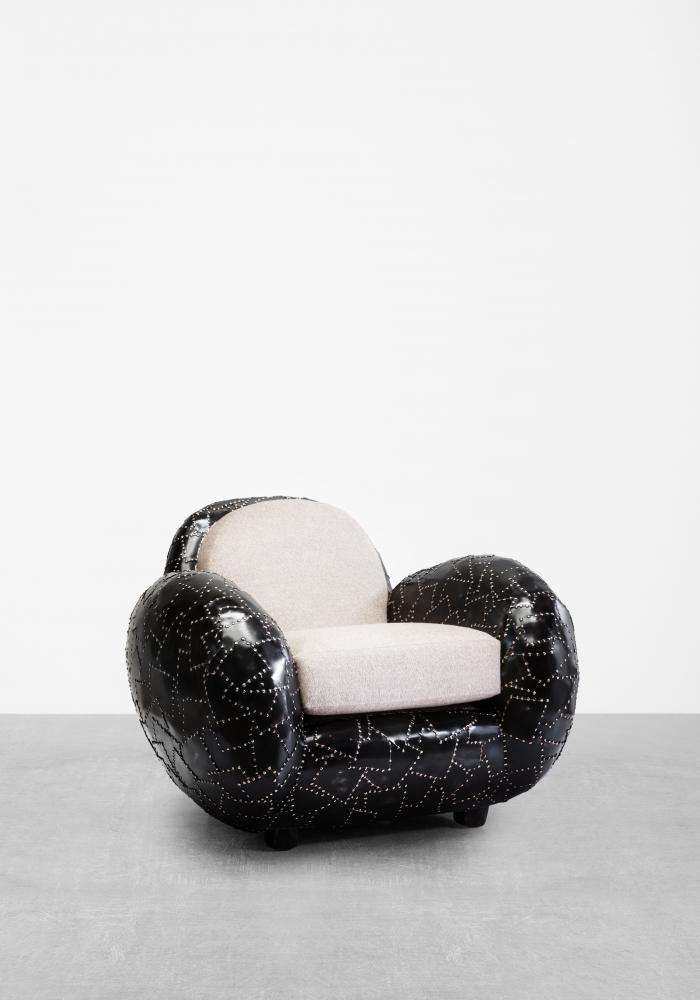