CATPC Project by Renzo Martens at the Armory Show

From March 2–5, the Cercle d'Art des Travailleurs de Plantations Congolaises by Renzo Martens will be at the Armory Show

Cercle d’Art des Travailleurs de Plantation Congolaise (Congolese Plantation Workers Art League or CATPC) will present its work at the Armory Show in Manhattan from March 2-5. Creating sculptures with cacao as a primary material, the artists that comprise the CATPC are plantation workers who harvest raw material for international companies. The project is a collaboration with their sister organization the Institute for Human Activities (IHA). The IHA has been working in Congo since 2012, where it attempts to diversify the local economy through critical artistic engagement. Dutch visual artist Renzo Martens is its founder. The sculptures, that confront the trauma of colonialism, are presented jointly by KOW and Galerie Fons Welters 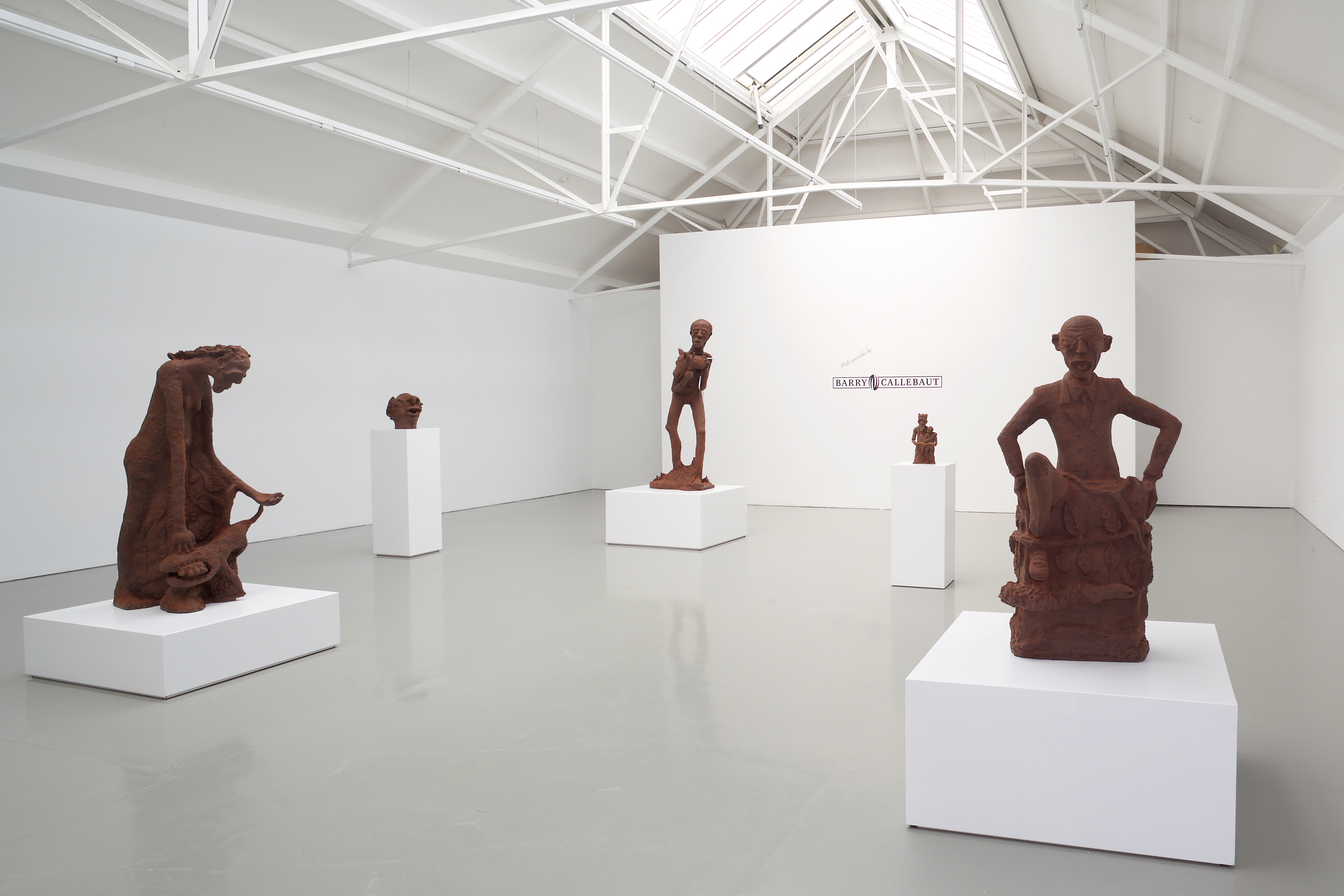 In collaboration with their sister organization the Institute for Human Activities (IHA), CATPC is currently building a research center in Lusanga on a former Unilever plantation in a remote rainforest within the Democratic Republic of Congo, which aims to put the quintessential white cube to service as a vector for social and environmental change. Its location is of crucial importance: the research center is constructed in Lusanga, formerly Leverville, where the Lever Brothers (later the Unilever company) founded their first palm oil plantation in 1911. It is here, at heart of the plantation system, at the crossroads of ecological and economic urgencies, where the research center will establish a program to redefine the mandate of art.

March 27 there will be a closing reception at The Sculpture Center. Please RSVP at the following address: gracia@sculpture-center.org 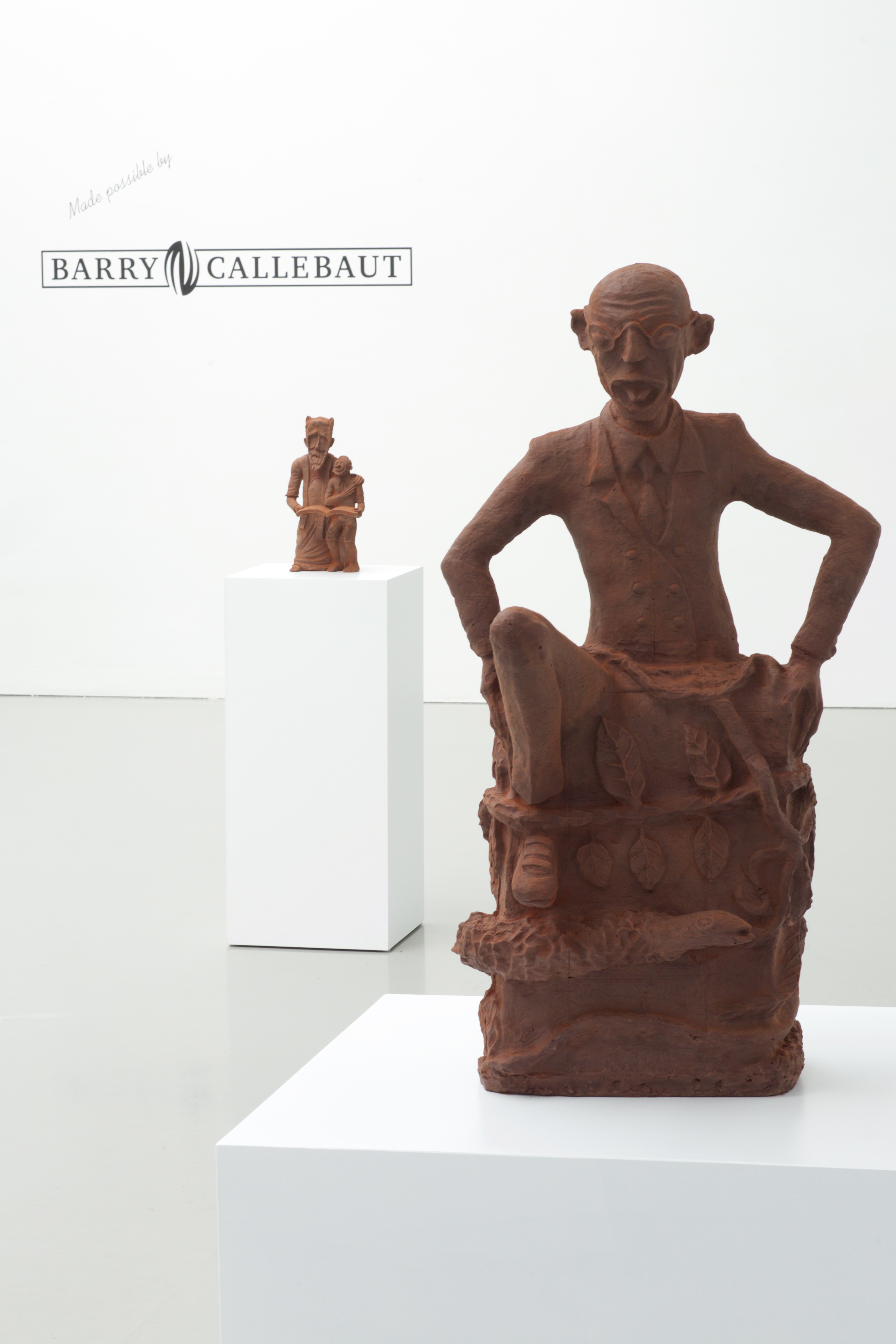 Renzo Martens was born in 1973 in The Netherlands. He lives and works between Amsterdam, Brussels, and Kinsahsa, Democratic Republic of the Congo. He is a filmmaker, artist, and the founder & director of the Institute for Human Activities (IHA). With the IHA and CATPC, he has organized exhibitions such as A Lucky Day, KOW Galerie, Berlin (2015); The Matter of Critique, KunstWerke Berlin (2015); A New Settlement, Galerie Fons Welters, Amsterdam (2015); and A Capital Accumulation Program, The BOX Gallery, Los Angeles (2014). Martens and the IHA have also been featured in Artes Mundi 6, National Museum Cardiff, Wales (2014); 9 Artists, Walker Art Center, Minneapolis (2014); and Forget Fear, 7th Berlin Biennial, Berlin (2012). Episode III, a.k.a Enjoy Poverty, his critically acclaimed documentary filmed in the Congo, was first shown at the Stedelijk Museum Bureau, Amsterdam in 2008. This and other films have been shown at the 6th Berlin Biennial, Tate Modern in London, Centre Pompidou in Paris, Van Abbe Museum Eindhoven, Kunsthaus Graz, as well as at numerous film festivals and on public broadcast channels. Martens was named a Yale World Fellow in 2013. 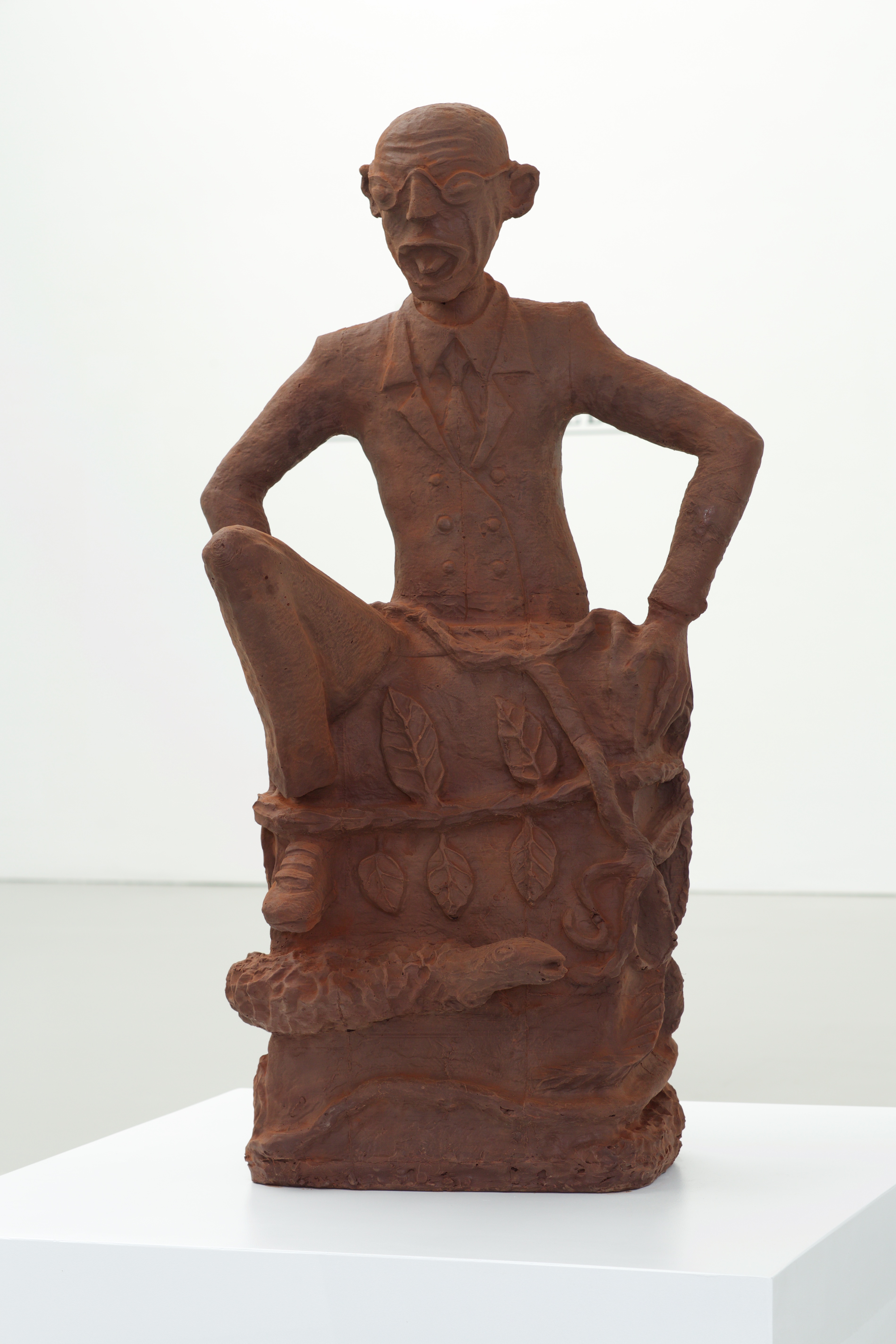 About the Armory Show