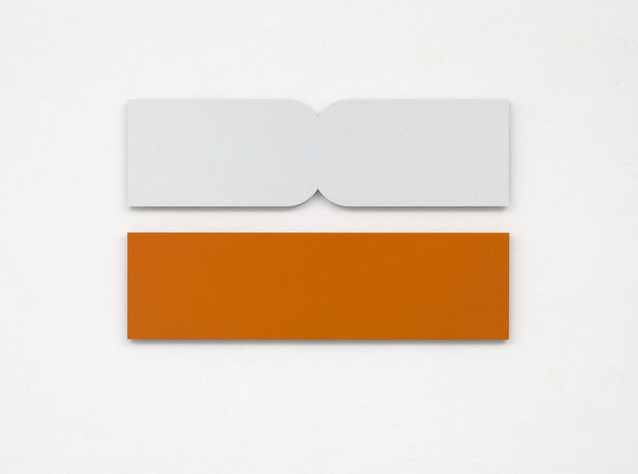 Masters Projects announces a group exhibition of seven artists from around the country—Denver, Florida, North Dakota and Main—as well as around the world—Netherlands, England and Germany. Titled after Rebecca Solnit’s 2013 publication about storytelling, Faraway Nearby explores the concept of distance, defined both physically and psychologically, through the mapping of time and history, space and remoteness, decay and transformation. Focusing on visual storytelling through a variety of media—painting, photography, sculpture, drawing, mixed-media, printmaking—this exhibition combines a uniquely diverse group of contemporary international artists: Peter Buechler, Karl Klingbiel, Billy Kidd, Erik Hougen, CeciliaVissers, Kate Beck and Fiona Robinson.

Many of the works in this exhibition will be shown for the first time. The seven artists represented engage a variety of cultural differences, artistic processes and aesthetic traditions, while wrestling with complex topics such as the veracity of history, the nature of interpretation, subjective versus objective truth, and the ways in which objects and images from the past embody cultural memory. The diversity of these artists provide substantial evidence for the gallery’s interests in representing not just a local idealism, but an international one, from the Abstract Expressionist brushwork of Karl Klingbiel to the conceptual pixel paintings works of Peter Buechler, to the minimalist anodized aluminum sculptures of Cecllia Vissers. 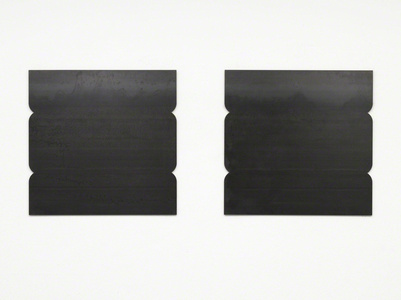 Vissers’ shaped but hard edge minimalist sculptures are inspired by her love of landscape. An established artist from The Netherlands, Vissers keeps her pallet mostly to a very small number of colours (gray, black and orange being her mainstays) but by a deeply considered shaping of the object and thereby of the colours, the artist inspires a feeling of deep spacial awareness and understanding of the loneliness of being outdoors lost in the forces of huge mountains and deep lakes (Paul Robertson, curator at Summerhall, Edinburgh, Oct. 2013)

Nature seems restless and unstable all across the world recently, but our meditations on its changeable state can sometimes result in the thing we define as art. Your work, restrained as it is, still manages to incorporate the vital yet ineffable sensation of being in ’emotional’ touch with the ‘other’–which is quite a remarkable thing in contemporary art. (Carl E. Hazelwood, artist, writer, curator, New York, March 2014)

The work of Cecilia Vissers has been widely published; recent publications include the monograph ‘Canna’ and the publication ‘so far’ with a special commissioned essay by art historian Cees de Boer (Amsterdam).