Celebrating Vincent van Gogh at the National Gallery of Art 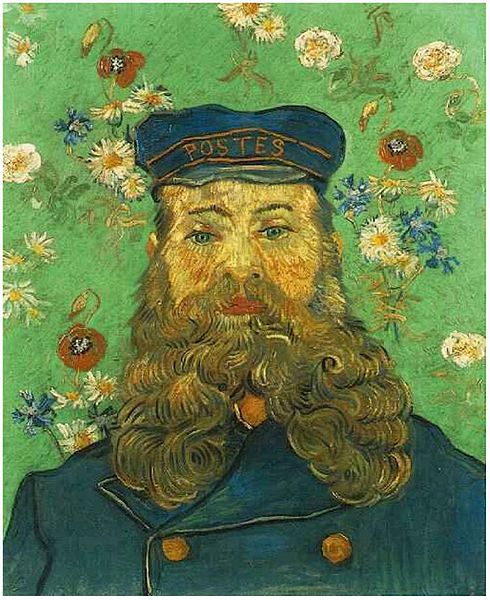 From June 8 until September 7, 2014 National Gallery of Art’s West Building French galleries will exhibit the work of Vincent van Gogh.

A portrait of Joseph Roulin, the postman Vincent van Gogh (1853–1890) made famous through a series of portraits, will be exhibited for the first time in the National Gallery of Art’s West Building French galleries from June 8 to September 7, 2014. On loan from the Kröller-Müller Museum in Otterlo, The Netherlands, the Portrait of Monsieur Roulin (1889) will hang alongside the Gallery’s own Roulin’s Baby (1888), the portrait of the postman’s daughter Marcelle as an infant. The loan adds to the National Gallery’s celebration of two new paintings by Van Gogh that arrived within the last year from the bequest of renowned philanthropist, art collector and Gallery benefactor Paul Mellon (1907–1999). They had been living with Mellon’s wife, Rachel “Bunny” Mellon, until her death in March of this year.

Shortly after moving to the river port town of Arles in the south of France, Van Gogh began painting the Roulin family. In letters, the artist idealized the patriarch. On canvas, he immortalized him; his wife, Augustine; and their three children, Armand, Camille and baby Marcelle. “The relationship between Van Gogh and the Roulins was extraordinary,” said Earl A. Powell III, director, National Gallery of Art. “The artist’s admiration for them is evident in these portraits and the opportunity to see these portraits of father and daughter reunited again, for the first time in 125 years, is not only a touching tribute to the enduring bonds of friendship, but a poignant reflection on family.”

The portraits of the postman and his daughter Marcelle will go on view in Gallery 83 with seven other paintings by Van Gogh from the Gallery’s holdings, including Girl in White (1890), La Mousmé (1888), The Olive Orchard (1889), Roses (1890), and the recent acquisitions, Green Wheat Fields, Auvers (1890) and Still Life of Oranges and Lemons with Blue Gloves (1889).

Farmhouse in Provence (1888) will be on view until early July, when it will be replaced with the artist’s Self-Portrait (1889), returning from a loan exhibition.

Van Gogh’s Self-Portrait, 1887 will also be included in the exhibition “Face to Face: The Neo-Impressionist Portrait, 1886-1904” at the Indianapolis Museum of Art from June 15 until September 7, 2014. This painting shows an arresting contrast of complementary colors and energetic brushwork, making this canvas the best Neo-Impressionist example of the artist’s remarkable self-portraits. 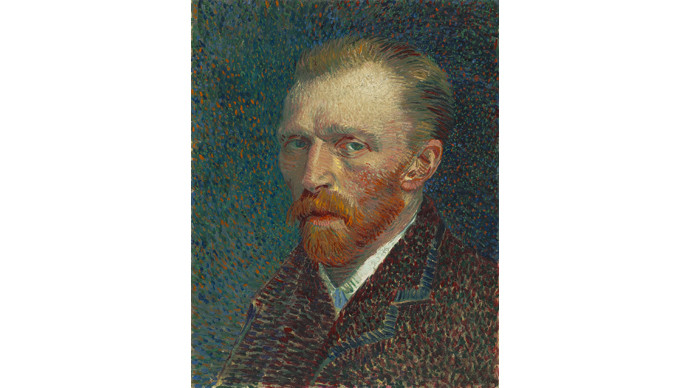