Celebration of Dutch and Flemish Drawings at National Gallery of Art 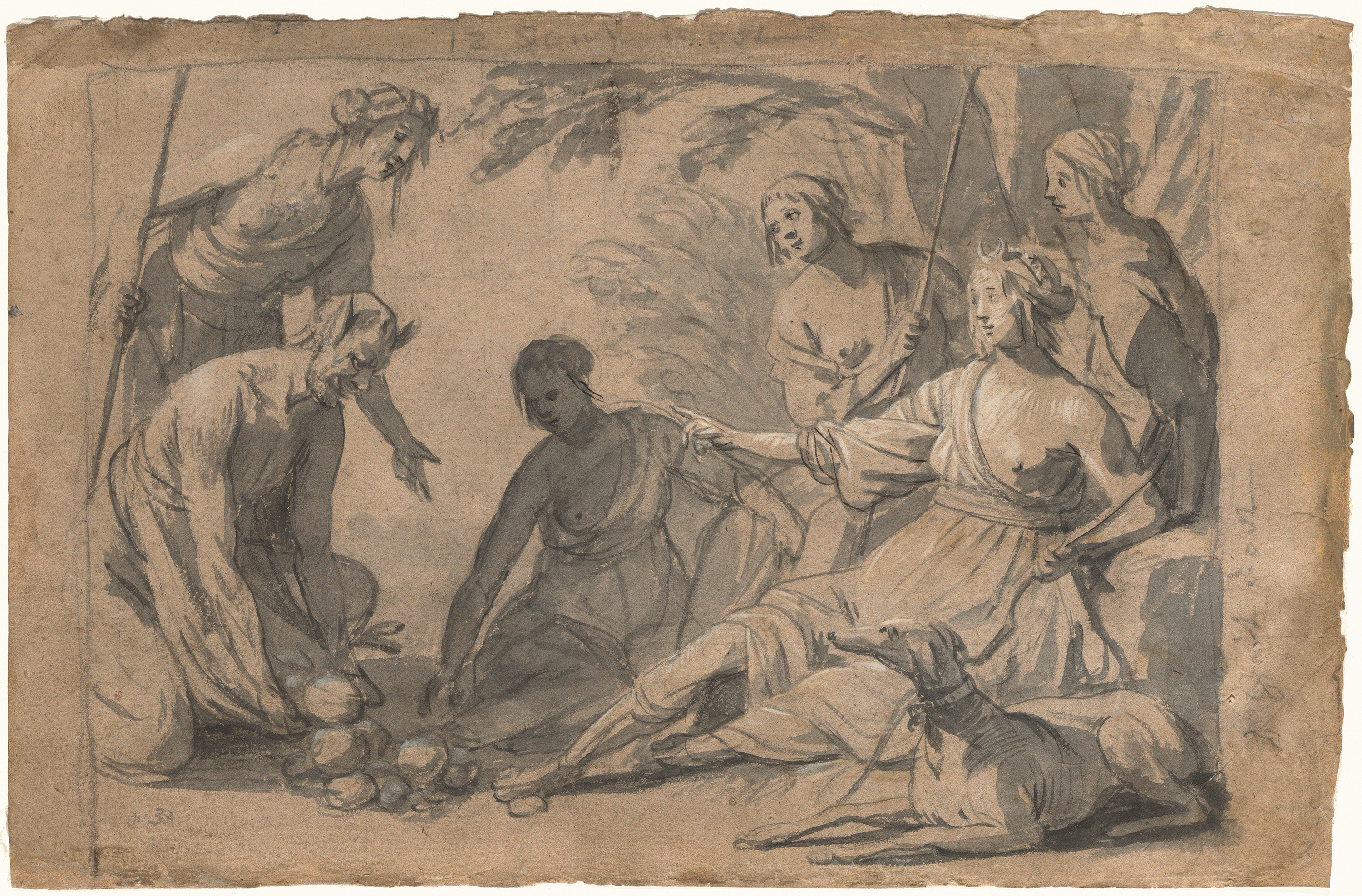 The exhibition "Recent Acquisitions of Dutch and Flemish Drawings" will be on view in the West Building from July 3rd through January 2nd, 2017.

Over the last decade, the National Gallery of Art in Washington DC has acquired an exquisite selection of mid-15th-to early 20th-century Dutch and Flemish drawings. Some 20 works—many on view for the first time—cover a range of genres and incorporate a variety of media. The exhibition “Recent Acquisitions of Dutch and Flemish Drawings” will be on view in the West Building from July 3rd through January 2nd, 2017. 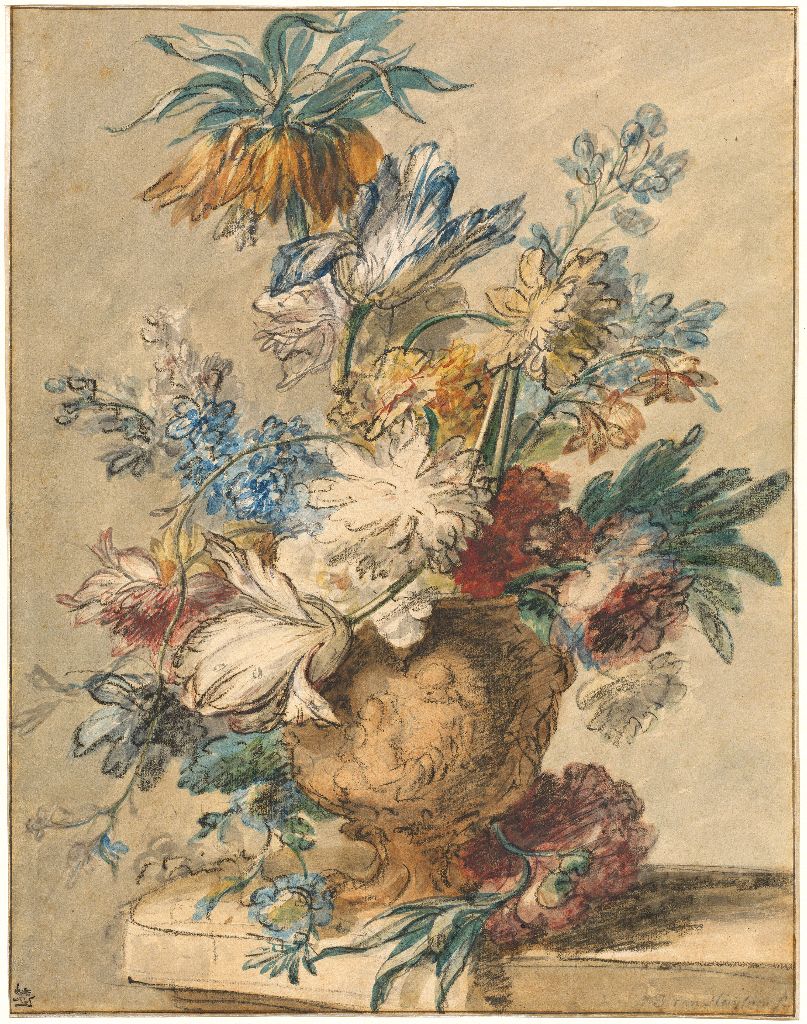 Dutch highlights include a page from a 15th-century manuscript with illustrations by Barthélemy van Eyck; a vibrant, and two rare compositional studies by Gerrit van Honthorst.

“Acquiring Dutch and Flemish drawings made prior to 1600 as well as 18th- and 19th-century drawings has been of particular focus over the past decade,” said Earl A. Powell III, director, National Gallery of Art. “We are thankful for the kind generosity of several donors and unique opportunities that has allowed this area of the Gallery’s collection to grow in both richness and depth.”

About the National Gallery of Art

The National Gallery of Art was conceived and given to the people of the United States by Andrew W. Mellon (1855–1937). Mellon was a financier and art collector from Pittsburgh who came to Washington in 1921 to serve as secretary of the treasury. During his years of public service he came to believe that the United States should have a national art museum equal to those of other great nations. The mission of the National Gallery of Art is to serve the USA in a national role by preserving, collecting, exhibiting, and fostering the understanding of works of art at the highest possible museum and scholarly standards.