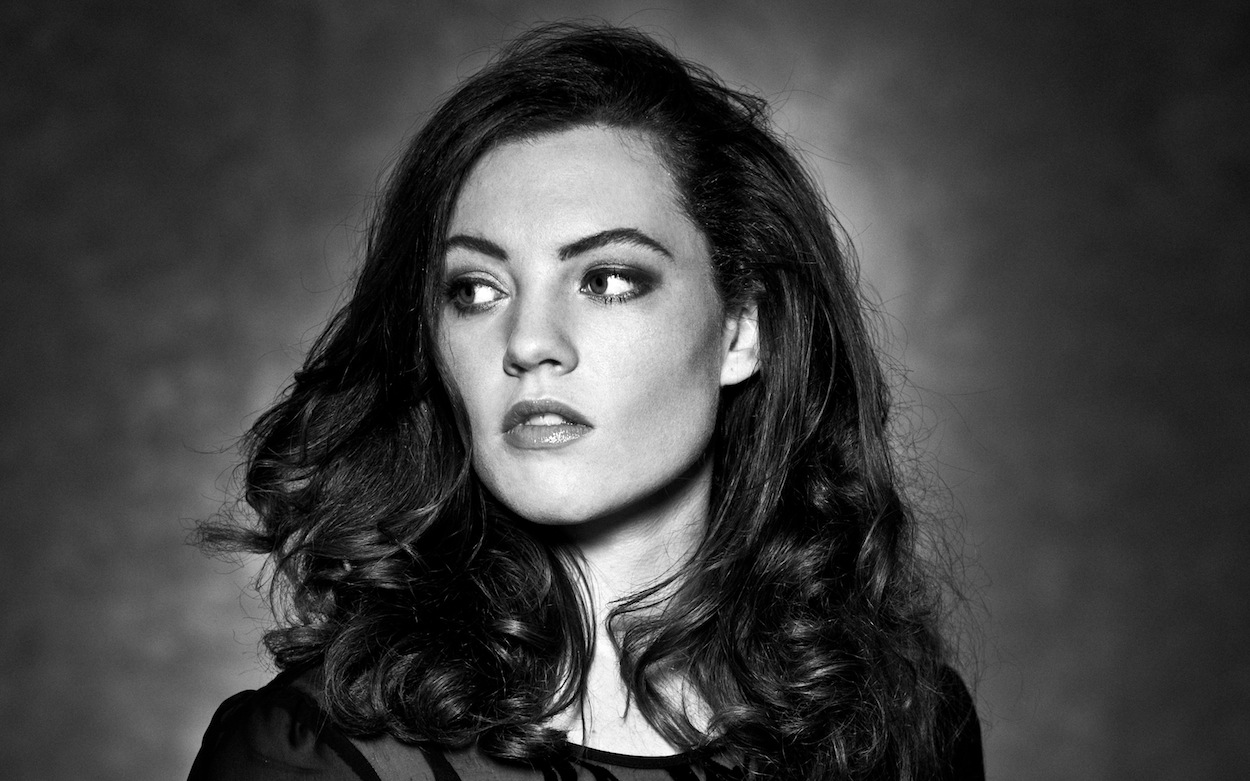 Celine Cairo will perform Tuesday November 11th at the Rockwood Music Hall in New York City. On Saturday, November 8, she will join her friend Lori Lieberman in Carnegie Hall during Lieberman’s retrospective ‘An Evening with Lori Lieberman’.

Amsterdam based singersongwriter Celine Cairo released her first official 3-track EP “Follow” at the end of 2013. “Follow” was produced by British artist/producer Fin Greenall ( Fink ) and recorded in Amsterdam with her band and a guest performance by Ruben Hein.

After graduating high school Celine started performing in and around Amsterdam and soon her career unfolded in Holland. She started playing with an acoustic trio with only guitar, bass and viola. The trio was featured on national radio, TV, in commercials and the first self-released and untitled EP ended up in the Dutch ITunes Pop Album Top 10. In 2012 she formed a full band and started working on the “Follow” EP.

She has was #1 in Talent Night, played at Carnegie Hall, Paradiso, The Royal Concert Gebouw of Amsterdam and TedX. She collaborated with Lori Lieberman (Killing Me Softly) and performed in over 7 countries. She has opened for acts such as Ásgeir, Dotan, Michael Franti and Yasmin Levy and played her own headline-tour in Holland this year.

Currently Celine is working on her debut album, expected in 2015.