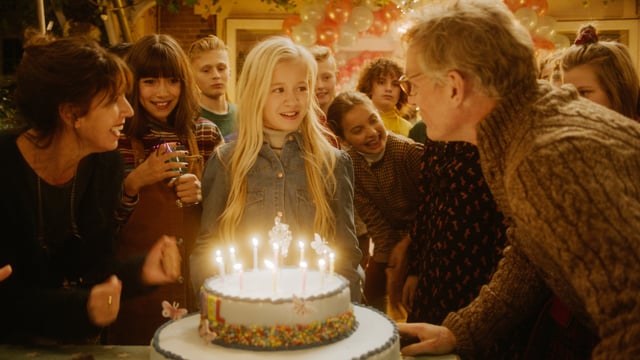 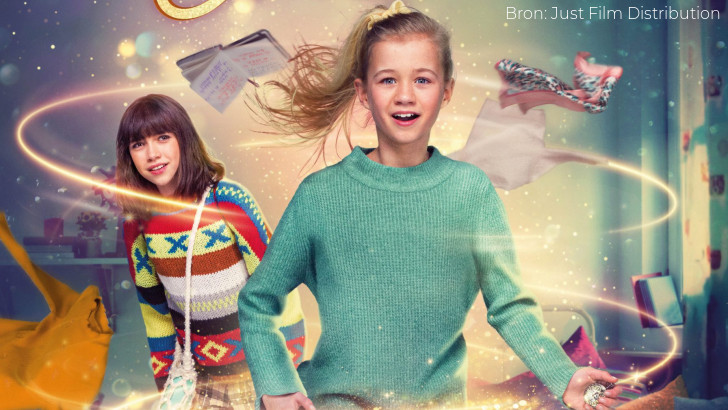 The annual Chicago International Children’s Film Festival will offer residents and its students the opportunity to safely watch the best international films for kids and teens online.
Use the new CICFF37 virtual festival platform powered by Eventive to watch films and buy festival passes and tickets. A large selection of Dutch children’s films, consisting of 8 shorts and 1 feature film, most of them North-American premieres, will be available and part of the Never Grow Up! program, zooming in on Dutch arts and culture for young audiences in the United States, where film, literature and performing arts take center stage throughout 2019-2020.

The acclaimed FACETS Annual Chicago International Children’s Film Festival (CICFF) is one of only two Oscar-qualifying children’s film festivals in the world. For the first time in the festival’s 37-year history, CICFF37 public and school programs are offered fully online. Due to virtual screening restrictions, CICFF37 is only accessible to those viewing in the Chicagoland area including Cook, Lake, and DuPage Counties in Illinois.

Overview of CICFF 2020 films from the Netherlands, as listed on the theme sheet:

Caps and Hats: “Pirate Hat” – World Premiere
Animated TV
Ages 5-8
Directed by Patrick Raats
Ready to set sail with a turtle as his first mate and a frog as his bosun, our hero is ready to
find treasure at sea. But when the adventure turns into an animal rescue mission, does the
team have what it takes?

It’s time for First Communion, where the focus for this eight-year-old Catholic girl is the
party, the presents, and the bouncy castle.

Jovanna for Future – North American Premiere
Documentary short
Ages 11-13
16 minutes
Directed by Mirjam Marks
Activist Jovanna has to take the climate into consideration in whatever she wants to do.
She doesn’t eat meat, and she and her family live in an “earthship,” where they generate all
the energy they use. How can she use her voice for climate change?

Under the Skin – North American Premiere
Live-action Short Film
Ages 11-13
20 minutes
Directed by Emma Branderhorst
A synchronized swimmer gets herself into a tough situation with her teammates. Can she
overcome it and focus on the upcoming competition?

Bear With Me – Chicago Premiere
Animated Short Film
Ages 13+
5 minutes
Directed by Daphna Awadish
This animated documentary reveals the many difficulties prevalent for those who cross
borders in order to be with the ones they love.

Cinema – Chicago Premiere
Animated Short Film
Ages 5-8
3 minutes
Directed by Merel Hamers
A reluctant babysitter to her much-younger brother, a girl has to make a choice one day at
the movies.

Angel – North American Premiere
Live-action feature film
Ages 8+
91 minutes
Directed by Dennis Bots
Angel is a shy tween who is a people-pleaser and a bit of a homebody. Home is a haven,
with her brilliant parents and her kitty. Angel’s true friend, Charlie is the best bestie one
could ever hope for and they are different but complementary. Everything is just as it
should be. One day, her parents must go to a conference, and her wacky uncle Toby
comes to stay. On her way home, something odd happens: Angel trips, bracing herself for
a rough landing, but instead finds herself floating in a beautiful soap bubble. When the
bubble pops, leaving Angel dazed on the ground, she finds a beautiful golden watch next to
her. It is not long before Angel discovers that the watch is very special: it makes all her
wishes come true! Although she’s tried to keep her new “powers” a secret, she can’t help
herself. Soon, the whole class knows. Looking to use the watch for good, Angel is very
generous with gifts. Angel starts to gain a different kind of confidence, starts feeling like a
different person, entirely. She and Charlie fall out and soon Angel’s whole life gets so much
more complicated. When Angel is powerfully popular, can she make good choices and will
her new life truly make her happy?